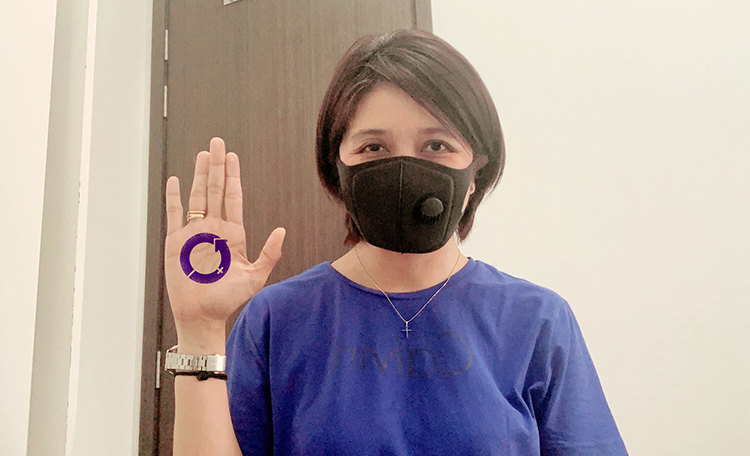 I won’t lie – I was one of the few who raised an eyebrow when I hear girlfriends share stories of husbands who took a backseat on their careers to take care of kids and household chores. Urban dictionary calls this ‘houseband’ which is the male equivalent to a housewife.

It took me a while to accept such set-up until I read an article where a new father demanded more paternity leave than the government approved benefit. In that article he basically said that there is a stigma on parenting and that society looks at it that women put in more effort than the men, which is no longer the case and they too would want to be more involve and spend more time with their newborns. He claims that this is a complete violation of his right as a parent and clear discrimination because he is a male.

Gender role bias does not only take place in the corporate field, it's much closer than we think – sometimes it starts at home.

The more we free ourselves from these society dictated roles, the more we will be able to fulfill our life purpose. A purpose driven life that is nonconforming and irrespective of gender, race and colour is truly beautiful. It is obviously better if we have a support system that will allow us to reach our becoming.

I honour the strong women in each of their field and industries who continuously aim to be successful in their own rights, and I honour the men who lovingly became housebands who support their wives in building a career outside their homes. 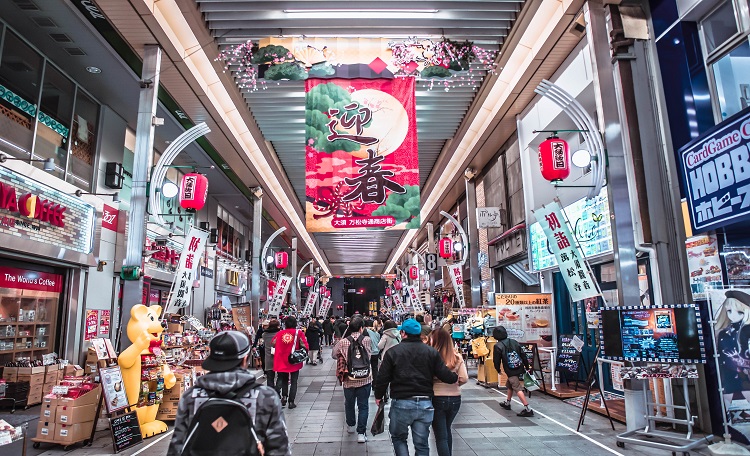 Redefining Chinese Retail in the Aftermath of COVID-19

Led by China, Asia Pacific’s online retail market is already ahead of its peers in many areas, such as having a well-developed logistics network and transportation system, and an advanced online payment system.
Catherine Chen • 06/04/2021 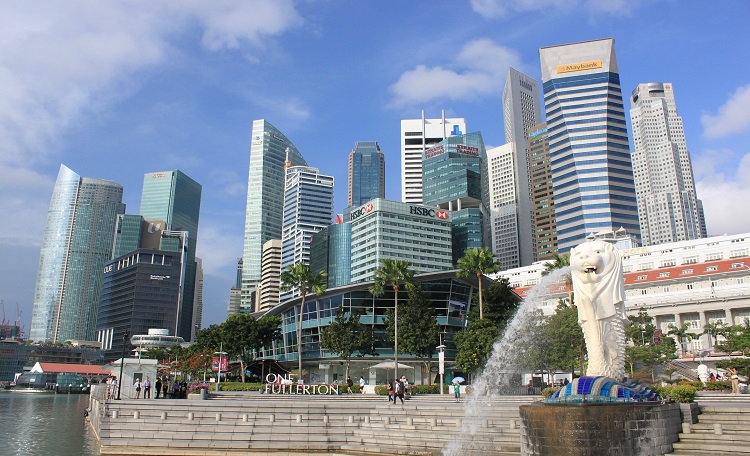 As the country climbs back from the steep recession, the latest budget is calibrated towards the safe reopening of the economy and those who lagged behind, including the hardest-hit sectors and vulnerable social segments as well as initiatives that aim to generate the most bang for the buck in the long term.
Xian Yang Wong • 16/02/2021

What's Next For Asia Pacific Capital Markets - Spotlight on Tokyo

As Asia Pacific begins to show signs of recovery from COVID-19, led by a rebound originating from China, what is the current status of the commercial real estate market and where is it headed?
Timothy Gregersen • 12/11/2020