Many operators have been positively surprised by the rebound in financial performance of their facility/ies over the past three quarters. For the most part, the story has been positive – strong occupancy levels are being recorded, storage fee rate growth has returned to healthy levels and new builds are filling ahead of projections. It’s fair to say that no one could have predicted how well the self storage industry would perform under the pressure of the pandemic.

With the international borders closed and many industries still struggling, the question is, what is driving this wave of demand? 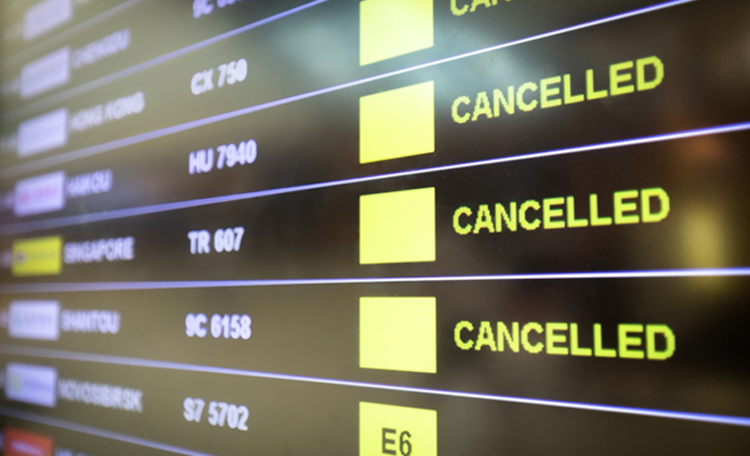 Within our market, disruption, or as we previously referred to it, displacement, has been a core demand driver for self storage. Spikes in demand were apparent in Christchurch after the February 2011 earthquake that left people and businesses displaced and requiring self storage. Similarly, we typically see self storage activity rise when bushfires are rife in Australia. In the United States, a good example of disruption-driven demand was through the wave of housing repossession (or foreclosures as they are referred to in the US) in 2009-2010 which was reported to have assisted in maintaining the self storage market over the GFC period.

The risk with a market fuelled by this particular demand driver is the diminishing nature of the driver. In the examples mentioned above, revenue growth peaked just before the disruptor evaporated. We will need an alternative demand driver to step in and take over from disruption to sustain the current wave of growth.

We know from previous research undertaken by the SSAA that the rate of new apartment completions has a strong correlation to revenue growth, however the disruptor we are currently dealing with has shifted living preferences away from apartment living, with a likely drop in completions of the existing construction pipeline as a result. This follows previous cladding and structural failures impacting demand for apartments. While there is no doubt that the change in preference for apartments will be a significant challenge, there is opportunity for developers to innovate to create a higher standard of apartment living for a shift back to high density demand. We are hopeful that a trend of resurged investor and dweller activity can be achieved through enhanced apartment building design.

There will be winners and losers of interstate population growth, however one thing is for sure, once our international borders are reopened, we are likely to see strong immigration return to both Australia and New Zealand due to our admirable handling of the pandemic.

Given the surprising strength of the housing market, we are likely to see more sale activity over the near term which would be positive for our industry.

The largest challenge to overcome will be new supply. Historically, spikes in performance has attracted new self storage supply and the current situation will be no different. We are already witnessing increased interest in our sector, particularly given the strong investment climate and the diversity of income benefit that self storage brings. We will need considered and responsible development of new facilities to ensure the market remains healthy.

The outlook is positive, although it is reliant on continued progression and good decisions from both inside and outside of our industry.