The second half of 2020 for the São Paulo class A and A + logistics market continues to demonstrate that the sector reacts positively. In August, the state recorded the second largest delivery of new inventory in the year, about 125.3 thousand m². The new developments are located in Barueri and Jundiaí, regions that together with Embu registered the largest absorptions of the month, with 14.6 thousand m², 13 thousand m² and 13.2 thousand m³ respectively.

Even with a total net absorption of 55.9 thousand m², the vacancy rate increased by 0.5 pp compared to the previous month and reached 17.54% in August. The increase in vacancy helped lower the asking price, closing the month at R $ 18.62 per month / m², down 0.3% in relation to July. The biggest falls in prices were in Ribeirão Preto and Atibaia, with negative variations of 5.7% and 4.7% respectively.

The Rio de Janeiro class A and A + logistics market experienced a slowdown compared to previous months. After recording high net absorptions in the last 3 months, the state obtained only 110 m² of net absorption in August. Only Duque de Caxias and Queimados / Seropédica registered tenant movements.

Thus, with low net absorption and no new inventory, vacancy remained the same as last month at 20.20%. However, Queimados / Seropédica reduced its vacancy by 2.6 pp compared to July, as there was a recent occupation of more than 6 thousand m² in the region. Finally, the asking price had a slight increase of 0.1% compared to last month and closed August with R $ 20.76 month / m².

After two months of negative net absorptions, the CBD class A and A + market in São Paulo had a positive net absorption of 8.4 thousand m², mainly related to the large occupation of 24 thousand m² of the TEK Nações Unidas building by Prevent Senior. As a result, the city's vacancy rate fell compared to the previous month, reaching 19.5% (-0.2 p.p. MoM). In addition, vacancy in the Marginal Pinheiros region had its lowest value since 2014, with 28.3% (-10.4 p.p. MoM). On the other hand, Berrini was the region that showed the most significant increase in vacancy, closing at 20.1% (+2.2 pp MoM), however this was due to an already scheduled exit, which should be compensated in the coming months with a positive absorption.

Average asking prices remained high and above R $ 100, following last month's trend, reaching R $ 101.12 / m². The Faria Lima region still registers the highest price in the city, with an average of R $ 188.93 / m². In addition, there was no delivery of new developments in August, but delivery of 24.4 thousand m² is expected by the end of the year.

The Rio de Janeiro classes A and A + CBD market continues to decelerate in the movement of tenants in August. The current period presented negative net absorption (-715 m²) due to low activity in the previous months, in addition to the departure of tenants in the South and Central Zone, increasing the vacancy rate by 0.05 p.p. (MoM). On the other hand, a large occupation is expected by the end of the year in the region of Porto Maravilha and Centro, which will bring a positive result after the pandemic.

The asking price in Rio de Janeiro continued in the same trend, and decreased by 0.45% (MoM) in relation to the previous month, mainly due to a decrease in the order value in important buildings in the central region, reaching R $ 93.22 / month. 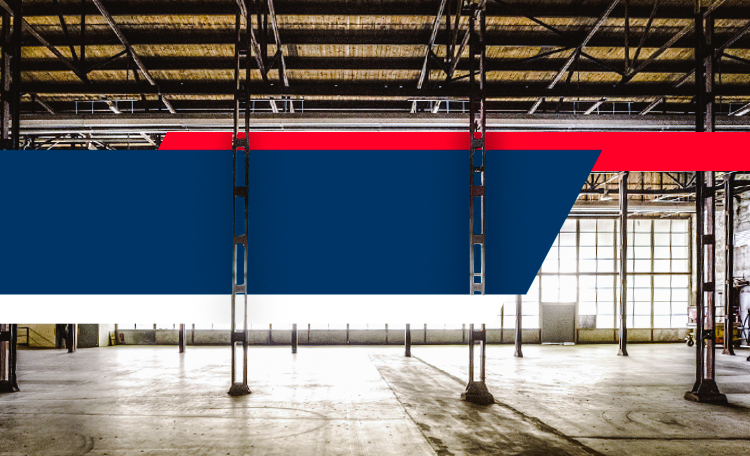 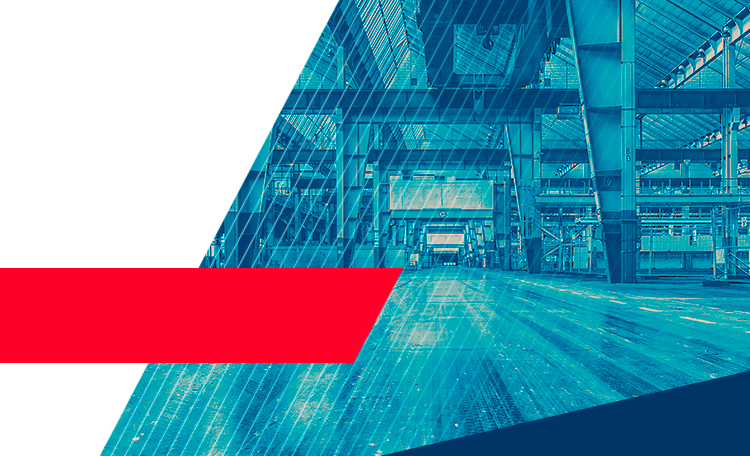 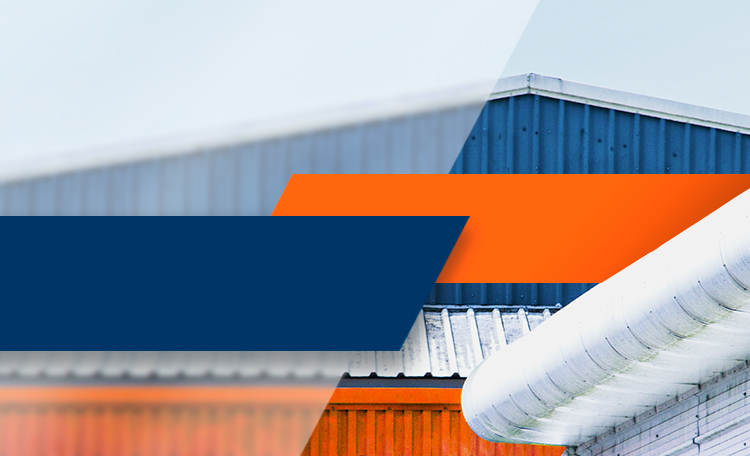