Thanks to the summer season, Prague’s hotels are no longer the last in Europe

Occupancy rates in Prague’s hotels were 50 per cent higher during the summer holidays this year in comparison with last July and August, propelling Prague upwards in the European cities’ chart. Room rates exceeded EUR 64 in the summer, also an improvement over last year. Many hotels worked with an operating profit and the growing number of reservations is also a positive sign. Autumn traditionally brings a drop in tourism and thus in performance – September occupancy rates are still comparable with summer rates and prices are even higher, but there are concerns about another wave of the pandemic and the potential operating restrictions. However, the improved performance in the summer has confirmed again that Prague’s hospitality market has been consistently sought after and popular, and its performance is hindered mostly by external and temporary factors.

Occupancy rates at 50% of pre-crisis levels

Thanks to the relatively favourable summer season this year, Prague has left the lowest position on the chart of the 35 premier hospitality markets in European metropolises that it had occupied until the beginning of the summer holidays. The Czech capital has still a long way to go before placing among the best-performing markets again, but it came 28th in July and 23rd in August, outperforming Amsterdam, Sofia and Rome.

Bořivoj Vokřínek, Partner, Strategic Advisory, Head of Hospitality Research EMEA, Cushman & Wakefield: “The summer season brought a relatively quick increase in demand, which is a very good trend, but more than one half of room capacity in Prague remained vacant. It has to be said, though, that many hotels achieved occupancy rates much higher than Prague’s average – with some exceeding 70 per cent –thanks to a good location, proactive marketing and pricing strategy and, in certain cases, film crews that were making films in Prague during the holidays.”

Prices at 75% of the pre-crisis year

According to STR figures, 87 per cent of hotel capacity was open in Prague in August, slightly below the European average of 92 per cent.

The improved performance indicators allowed most local hotels to overcome the critical point and operate with positive gross operating profits. According to HotStats data, the profitability of the hotels that submit their figures to HotStats reached approximately 23% and EUR 16 per available room in the last three months.

Bořivoj Vokřínek, Partner, Strategic Advisory, Head of Hospitality Research EMEA, Cushman & Wakefield: “Unfortunately, we should expect the performance of Prague’s hotels to drop again from September on. The reason is the traditionally lower demand on the part of leisure travel and quite slow recovery of corporate clients and conference tourism to date.”

The occupancy rate was 42 per cent in September, which is a very good result in the context of this year, but it pushes Prague back down on the European chart – to the 29th position – which is still ahead of Sofia, Brussels and Lisbon. Compared with August, the room rate has even grown to EUR 74, a 29% increase over last year. This is a good trend, even though this is still about 28 per cent lower than 2019 prices.

Reservation figures provided by the SiteMinder web portal show yet another positive trend: Prague is achieving higher figures than the European average and the data from the key neighbouring markets. While the rate of reservations in Prague stood at 108 per cent on 23 October compared with the same period of 2019, Berlin posted 88 per cent and Vienna 77 per cent.

Neither the positive results of hotels during the past three months nor any favourable future developments guarantee that all hotels will successfully tackle the problems that the coronavirus crisis has brought them. Some face or will face financial problems, and it is the high time to address those right now.

Bořivoj Vokřínek, Partner, Strategic Advisory, Head of Hospitality Research EMEA, Cushman & Wakefield: “Our recent research shows that more than a half of hotel owners in the CEE region will have to refinance within two years. The accessibility of financing is improving, but banks can be expected to remain more prudent in the mid-term perspective and offer lower LTV (loan to value) ratios than they did before the crisis. That can cause serious problems and call for more capital on the part of the owners, which – following a year and a half of decreases and losses – may be hard to find for many hoteliers. As a result, some owners will have to quickly find alternative capital sources or consider selling their assets. There are various ways to solve this problem, but it is crucial to start acting as soon as possible because steps of such vital significance should not be taken under pressure.” 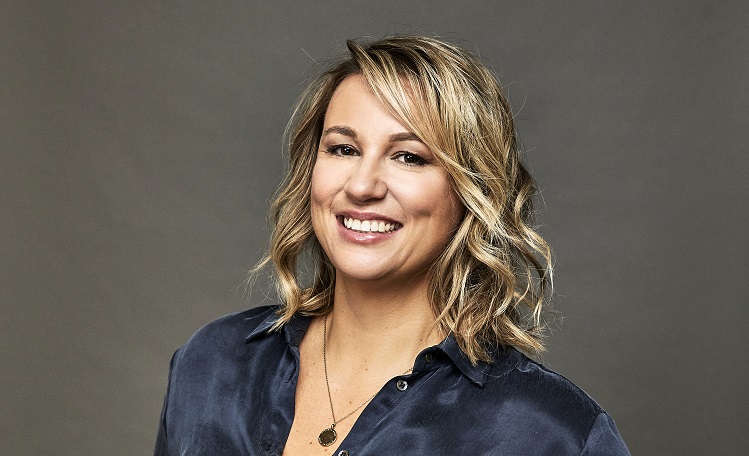 Online food sales in the Czech Republic are doubling every year, driving demand for storage space and increasing rents

• The revenue for online food sales in Czechia has grown by 106% a year over the past three years; this is the most dynamic e-commerce sector
• The share of e-commerce in retail revenue in Czechia should amount to almost 15% towards the end of this year – the highest figure in Europe
• E-commerce accounts for more than 12% of the lease of storage space and contributes towards the increasing rents for such space 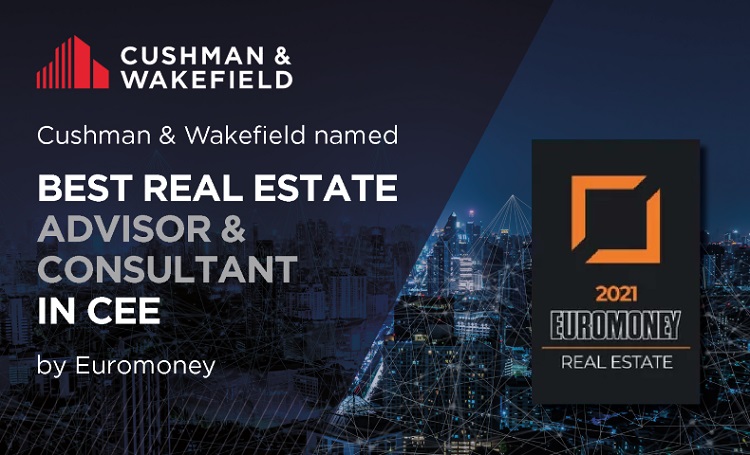 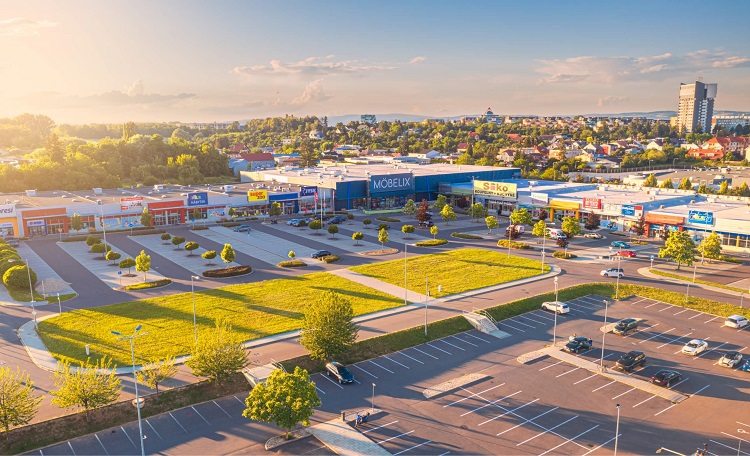 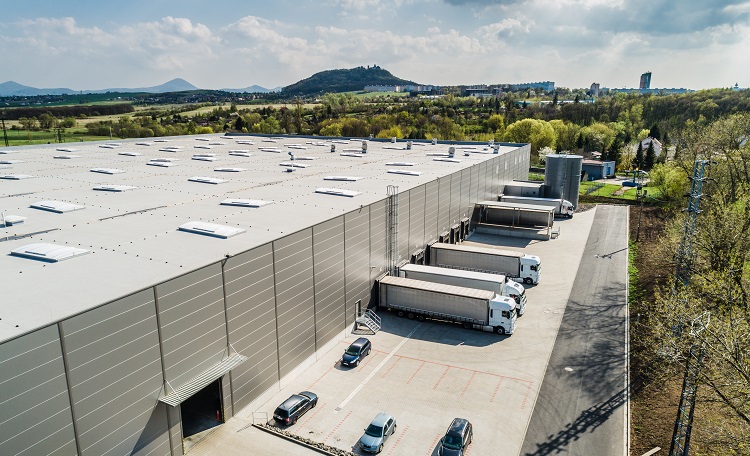 Czechia remains the best manufacturing destination in Europe and No.5 globally

The Czech Republic came fifth in this year’s ranking of countries with the best conditions for the manufacturing sector, the highest position among all European countries. Czechia’s advantages include a low rate of risk combined with low operating costs. 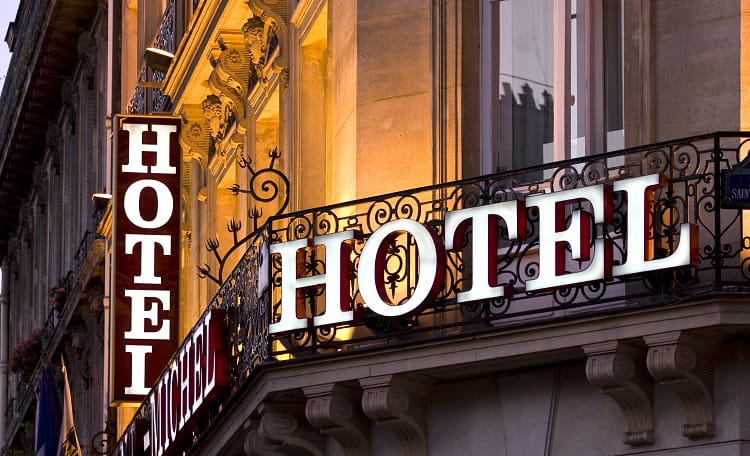 Prague’s hotels are still performing low, yet investors’ interest in them continues

The occupancy level in Prague’s hotels was just 10 per cent during the first six months of this year. Investors’ interest in buying remains strong according to Cushman & Wakefield’s current Hotel Investor Beat survey. 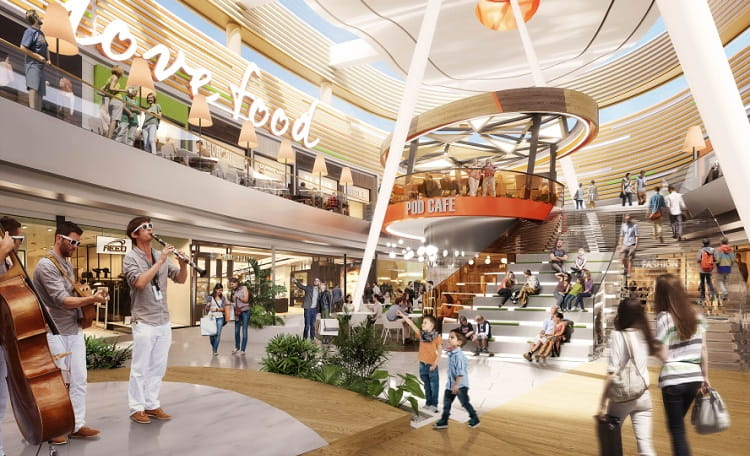 Following their reopening in May, shopping centres have seen both their revenue and footfall increase to a rate exceeding the performance during the same period last year. The footfall was lower than in the pre-crisis year 2019, but the revenue was comparable; in fact, it was slightly higher. Supermarkets and hypermarkets fare the best in terms of revenue; electronics and health and beauty products are also doing well. The current performance of shopping centres can therefore be described as very strong, with figures exceeding initial expectations, and investors show renewed interest in properties again, with several major retail transactions being planned for this year and the next. To date, office and logistics properties have been selling the best this year. 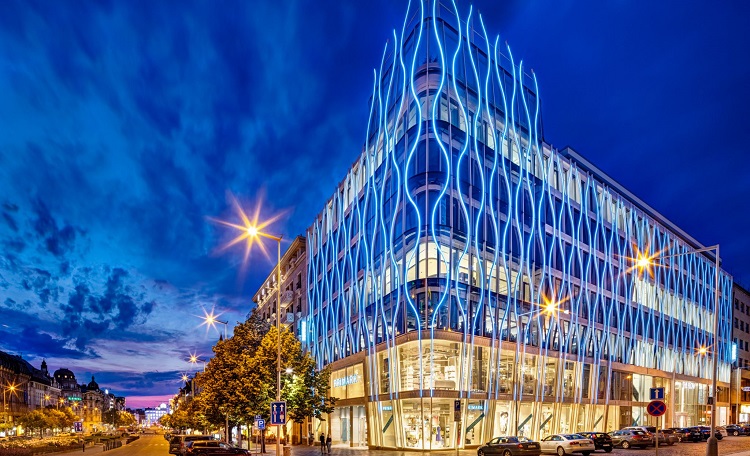 Regardless of the problems that the measures related to the coronavirus crisis have brought to the retail segment new brands keep coming to the local market. Nine of them have arrived or will arrive during the first half of the year, the most prominent one of them being Ireland’s Primark fashion chain. 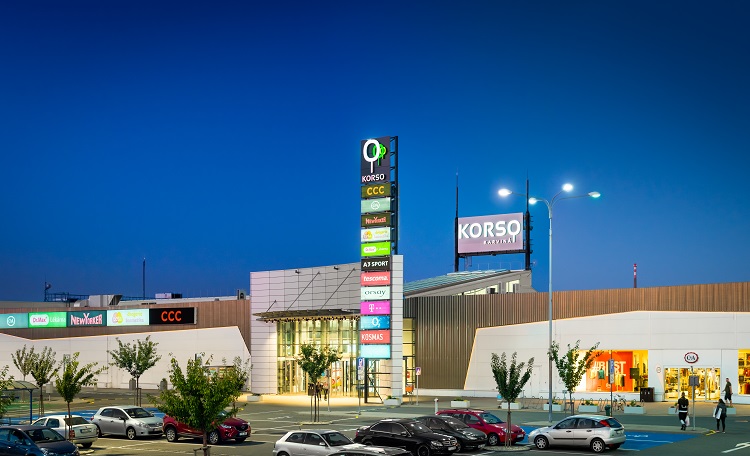 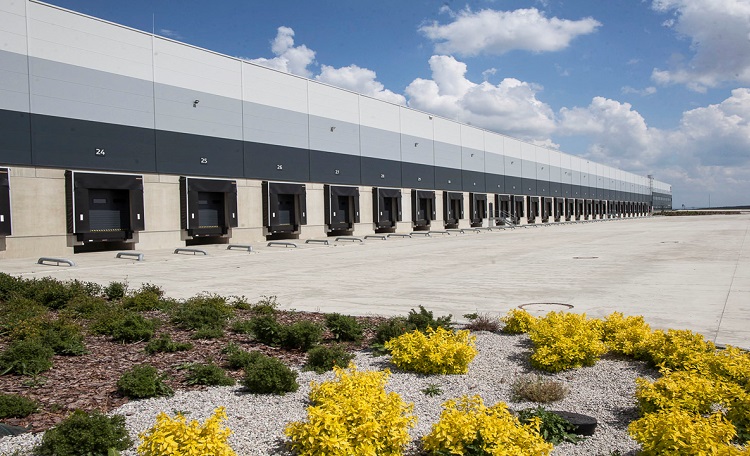 A total of 260 million euros was invested in commercial properties in Czechia in the first quarter of this year; this is roughly 9% less than in the same period last year. Following a period of waiting, the mood among investors is optimistic again, with great interest in buying and a high amount of capital on the market. Nevertheless, transaction activity is low – there is a shortage of real properties for sale. The development in Prague is low across the sectors. This can be a benefit for those seeking to buy – new projects face low competition. In effect, investors’ demand for Prague is huge and logistic properties are an obvious favourite. With almost no vacancy, rents are growing steeply, thus reducing yield and pushing prices dramatically upwards.

Agree and Close
Save settings