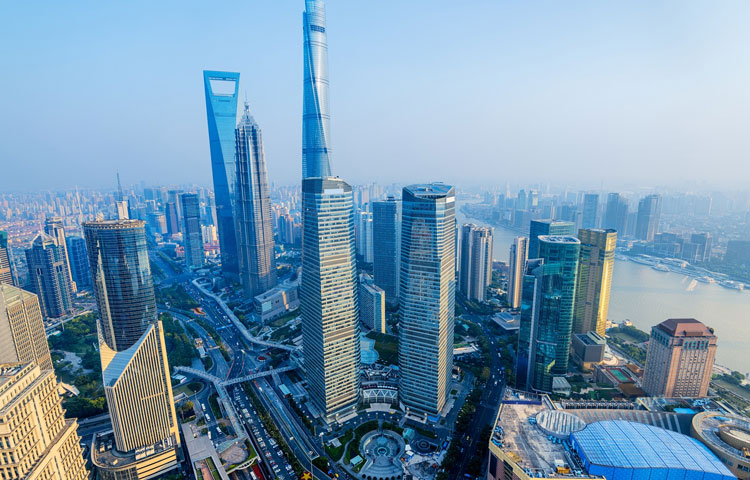 Despite global economic headwinds, tightening real estate lending policies and slowing domestic growth, investment volume in mainland China’s commercial real estate (CRE) investment market improved in the third quarter of 2019, with deals over RMB 100 million totaling RMB 49.7 billion, up 28% quarter-on-quarter (y-o-y). Nonetheless, when compared with last year’s peak levels, the investment level in Q3 was down 28% y-o-y. One notable shift was the return of domestic buyers, representing 91% of the total investment volume. This was due to several reasons – including the acquisition of several large pre-distressed assets in which domestic buyers have a clear advantage, as well as increased owner-occupation demand partly driven by government incentives.

The office sector represented 55% of the quarter’s investment, primarily driven by a few large transactions in Beijing, namely the purchases of Lize Plaza, Pangu Plaza and HNA Plaza, all by domestic buyers. Excluding Beijing, office investment volume (including office space in mixed use developments) weakened in most Tier One and Tier Two cities. Contrary to what many may perceive, the softening end user demand – rather than supply – was the primary concern. On the supply side, many developers delayed construction due to credit tightening, and this has resulted in significantly lower new office supply over the past six months. Year-to-date, the total amount of new supply completed in mainland China was down 15% compared to the same period in 2018, and down 35% compared to 2017. Although approximately 38 million sq m of new high-quality office supply was scheduled to be delivered by 2023 we expect many of these projects will now experience similar delays.

Office absorption levels were down in tandem, but by a greater extent. Net absorption levels in Mainland China for the first three quarters of 2019 were down 56% and 58% in comparison to the same period of 2017 and 2018, respectively. Contributing factors included slower expansion of co-working operators and financial services companies, and a general cost-saving strategy adopted by most tenants given ongoing trade tensions and a slowdown in economic growth. Looking ahead, we expect that the recent “preliminary agreement” reached by China and the U.S. on trade will likely provide some market confidence, and in turn will hopefully support end user demand, rental levels, and ultimately gross yields towards year end and in 2020.

Driven by a rebound of offline retail sales growth, at 5.6% for the first half of 2019, up from -1.2% in 2018, investment into retail properties increased 55% y-o-y over the first three quarters. The recovery in retail sales could be attributed to recent personal tax cuts and the implementation of new e-commerce regulations with stricter requirements on business registration and taxation – especially on overseas e-commerce retailers and personal shoppers. The narrowing gap between overseas and home-market prices should in turn help to bring some demand back to the home market, and back to bricks-and-mortar retailers active in China.

The above is an excerpt from Cushman & Wakefield’s Greater China Capital Markets Express Q3 2019 report. Read the full report here.