Orlando CBD Update: How New Developments Will Impact the Market

Orlando’s central business district (CBD) is expanding up and out, with new commercial and infrastructure developments changing the urban fabric for the better. 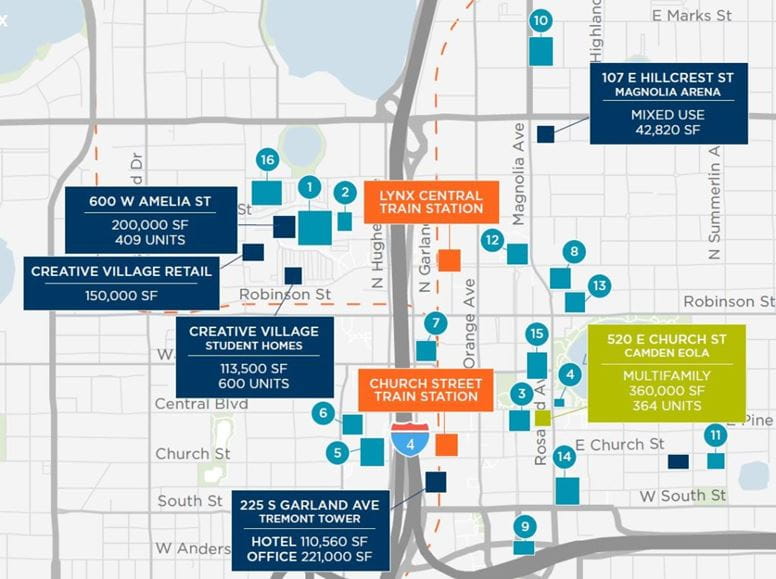 The map above shows 16 development projects proposed for the Orlando CBD, including everything from new multifamily projects to transportation hubs to large-scale, mixed-use developments

Orlando’s central business district (CBD) is expanding up and out, with new commercial and infrastructure developments changing the urban fabric for the better.

This new development is transforming the urban core into a dense and interconnected 21st century neighborhood that is building upon on its current live/work/play dynamics. Below are highlights of major projects, both planned and underway, and their expected impact on the area. 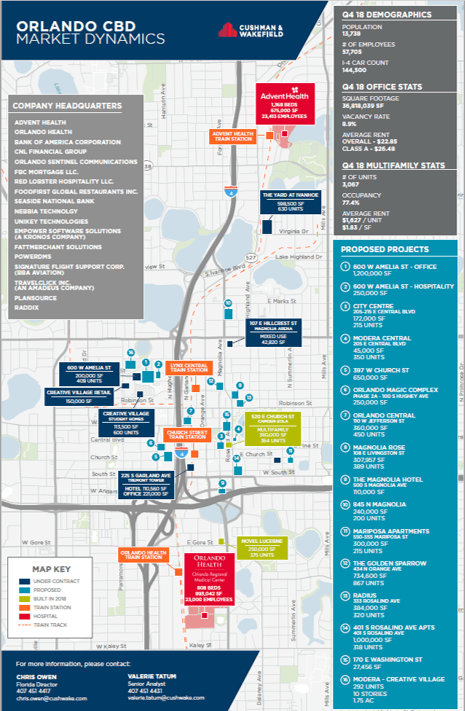 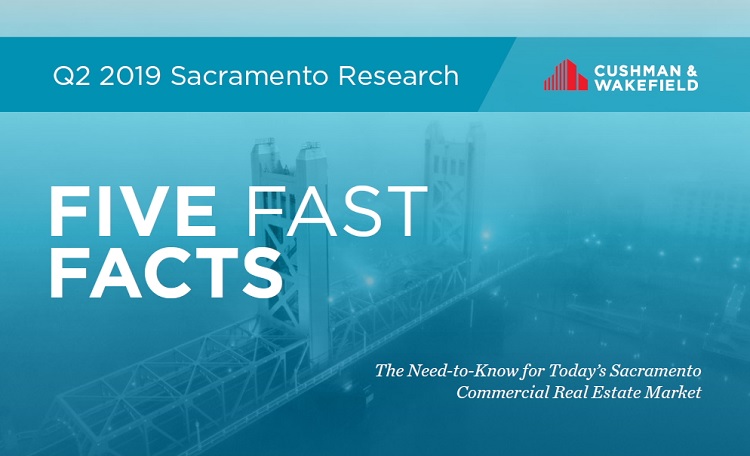 Cushman & Wakefield Sacramento’s research team has published a new infographic ‘Five Fast Facts‘ providing some of the most key data for Sacramento’s commercial real estate sector for the second quarter of 2019.
William Austin • 9/12/2019 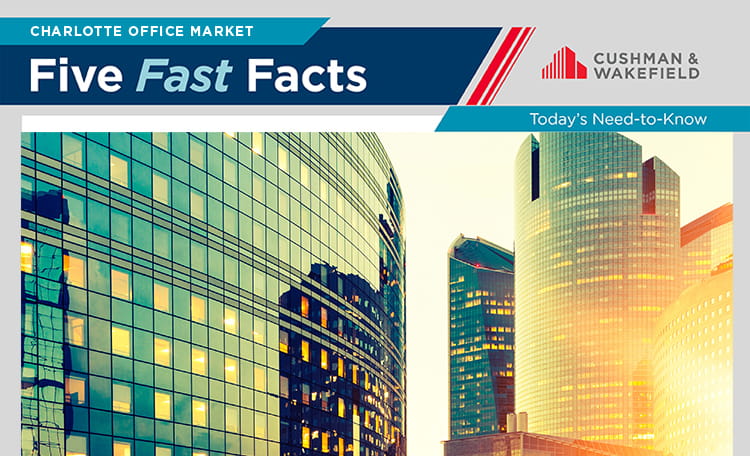 Charlotte experienced a record-setting year, culminating the highest amount of absorption and deliveries in any given year by an
overwhelming margin.
William Propst • 2/10/2020 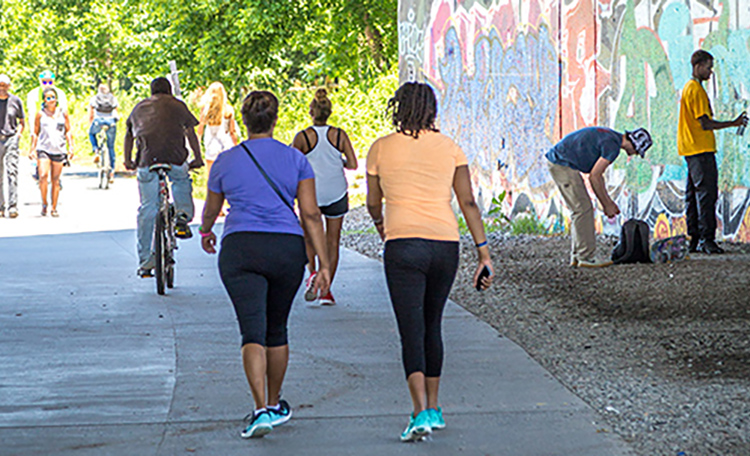 ATLANTA - No. 9 Ranking for Walkable Urbanism

A decade or two ago, it may have seemed unfathomable for Atlanta to be considered a top 10 walkable U.S. city.
David Smith • 7/10/2019