It’s an exciting time to be in Orlando, where strong economic fundamentals, business expansion and phenomenal employment growth are bolstering virtually every sector of the commercial real estate market. 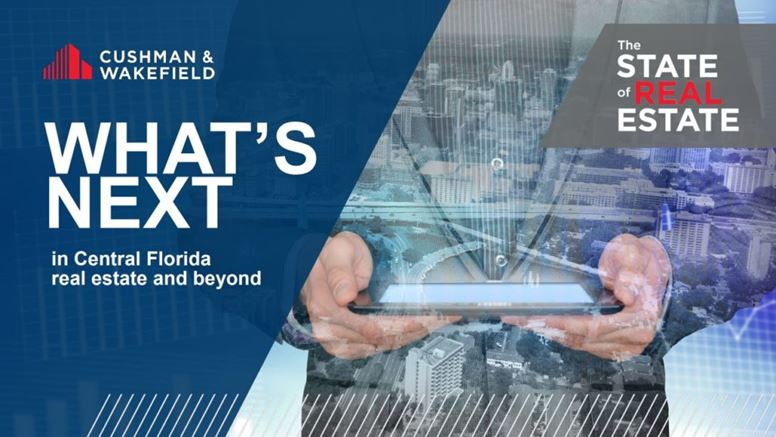 To reflect on a strong 2018 and offer insight on the year-ahead, the Orlando office of Cushman & Wakefield recently hosted its inaugural “State of the Orlando Real Estate Market” event. Industry professionals and the local business community were invited to hear from Cushman & Wakefield Global Chief Economist Kevin Thorpe, as well as local experts who specialize in a variety of asset types and market sectors.

See highlights from the presentation below: 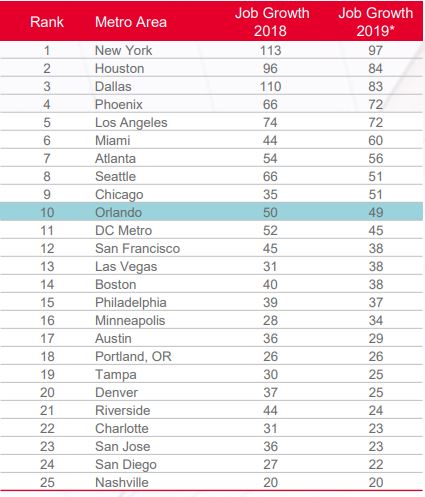 The Orlando metro area ranks 10th in the U.S. for job growth.

Prices have doubled in the last five years for premium locations in the Orlando market, and there’s no slowdown in sight. Multifamily currently accounts for the highest portion of land activity, followed by single-family and industrial.

The Orlando office market ended the year with an overall vacancy rate of 8.9% and Class A vacancy around 7%. In 2019, the falling vacancy rate and rising rents should encourage more new office construction this year. The market is ready, and we expect to see a handful of new office projects announced soon, predominantly in suburban submarkets. 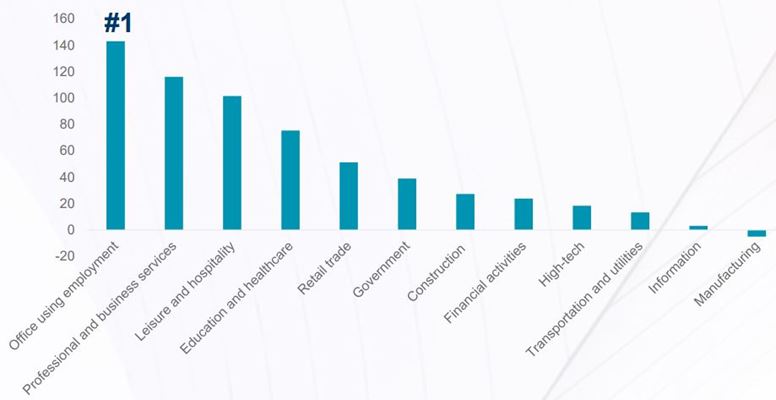 Following up on intense tenant demand in 2018, many developers are locking in land positions for future growth. The industrial market ended the year with 4.7% vacancy, which is expected to further decline as 2019 progresses. The market added 3.4 million square feet of new industrial product in 2018, and there is another 2.7 million square feet of space currently under construction, which is expected to deliver in the second and third quarters of 2019.

Orlando is the belle of the ball among investors and multifamily developers. In 2018, the market added 6,800 new units, which have been met by strong demand from renters as Orlando’s population rapidly expands. We’ll see several more completions this year, and expect occupancy to remain strong.

Healthcare investment continues to be driven by population growth and changing delivery models. Demand for medical office is exceptionally strong, but the Orlando market is challenged by a lack of quality space. A year-end vacancy rate of 5.8% shows the market is ready for new medical office product.

The total sales volume for Orlando’s office sector was down 40 percent in 2018, year-over year, but that is largely because 2017 was a blow-out record year with multiple portfolio transactions. The sales volume in 2018 was still significantly above historical norms at $800 million. On the industrial side, 2018 sales volume was up 24 percent, year-over-year, for a record $1.1 billion, and there continues to be massive amounts of capital chasing industrial product. 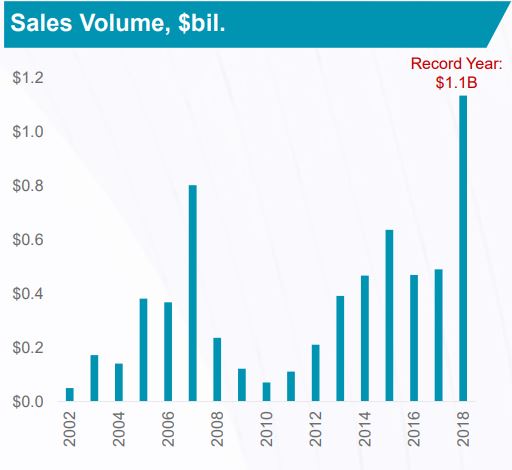 In both sectors, the outlook remains positive a few months into 2019, with strong fundamentals, controlled new development, and a wall of national and international capital looking for a home. Sales volumes will likely remain flat, but there will still be plenty of opportunity for investors. 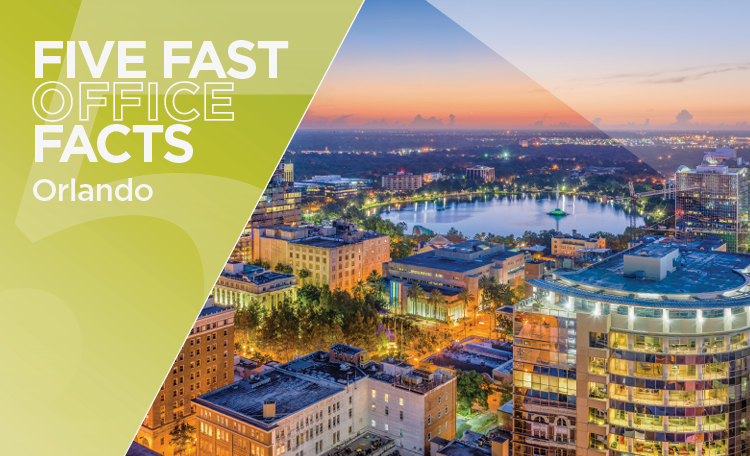 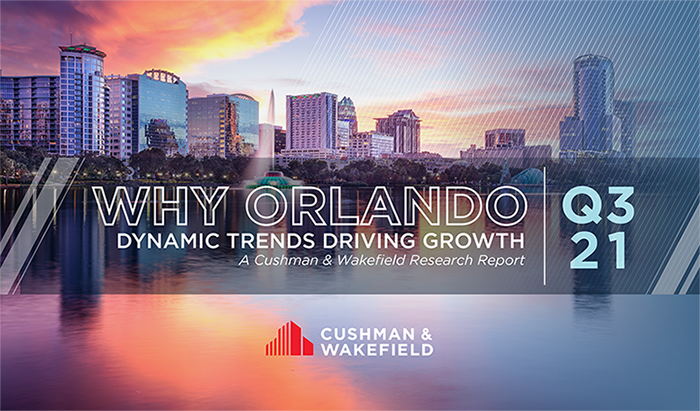 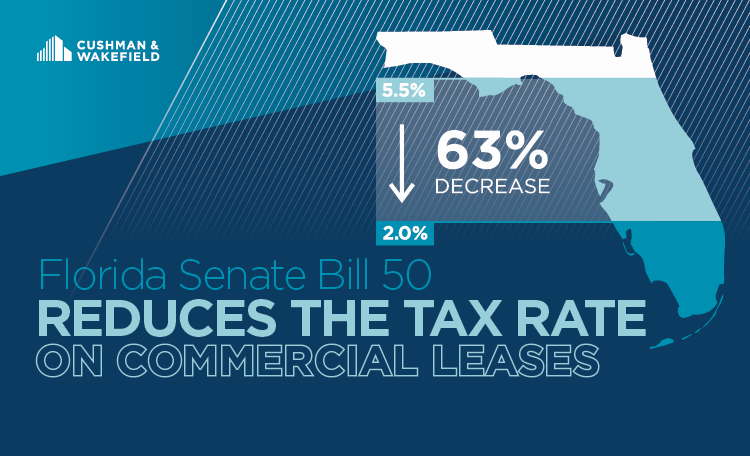 Renting space in Florida is going to get cheaper.