Cushman & Wakefield’s Asset Services team in Northern California/Silicon Valley recently took part in Bike to Work Day, the biggest bicycle event in the Bay Area with hundreds of thousands of participants. The Bay Area’s 25th Annual Bike to Work Day (BTWD) took place Thursday, May 9, 2019 with all nine Bay Area counties participating in the celebration. The event is part of National Bike Month.

Local Cushman & Wakefield Asset Services team members Michelle Piazza and Noreen Castillo led the effort for The Pruneyard in Campbell, teaming up with members of the Silicon Valley Bicycle Coalition, to operate the site’s energizer station. Helping serve and support nearly 100 riders, The Pruneyard’s energizer station served as a spot where bicyclists conveniently stopped for refreshments, giveaways, and bicycling information, or were even “cheered on” by fellow participants. The Pruneyard’s Asset Services team is led by Cushman & Wakefield Director Tiffany Lauchlan with the participation of Able Engineering Services. Daniel Coniconde of Able also helped join the massive cycling effort by hitting the pavement and pedaling his way to work that day.

Bike to Work Day (BTWD) is a celebration of bicycles as a fun and healthy way to get to work, as well as an opportunity for those who don’t usually bike commute to try it out! It’s also a time to advocate for improved bicycle infrastructure and safety. Bike Month and BTWD are observed around the country on different days, and Bay Area counties share the same BTWD during Bike Month in May.

Learn why money and tenants flow to Jacksonville.
Chris Owen • 9/2/2021 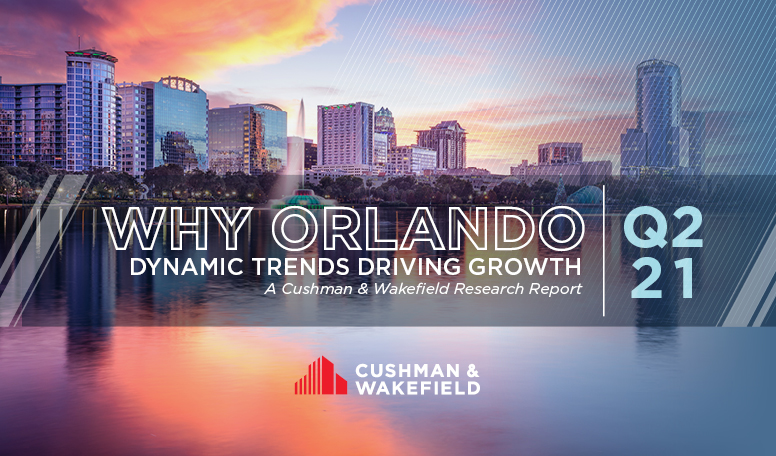 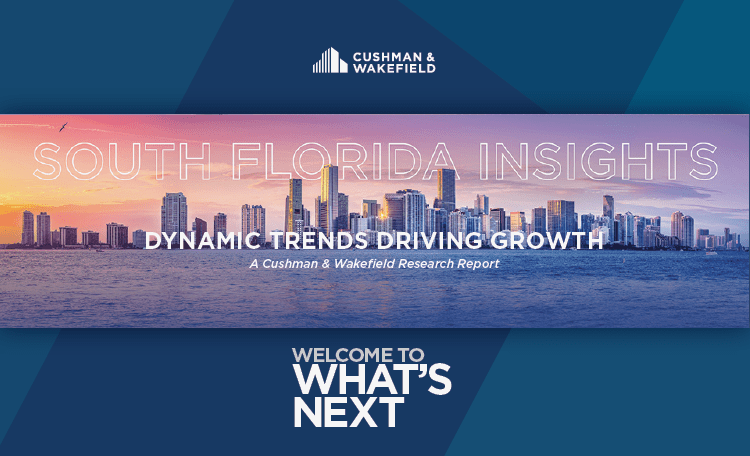