The manufacturing and construction industries has led to the strongest run of success the Atlanta industrial real estate market has seen in the 21st century, and its continued success.

The Transportation & Warehousing industry is one of Atlanta’s largest employers with almost 150,000 jobs, and has seen 31% job growth since 2012. Manufacturing and Construction are key drivers of the Atlanta economy, and their growth has accelerated in recent years. The performance of these industries has led to the strongest run of success the Atlanta industrial real estate market has seen in the 21st century, and the market’s record-breaking run continued in 2019.

New construction in Atlanta hit an all-time high last year with just over 18 million square feet (msf) of deliveries, which capped a three-year run of at least 17 msf of new industrial product annually. Robust industrial construction activity continued in the first quarter, with 4.5 msf of new space delivered. Despite new deliveries, direct net asking rents among warehouse/distribution properties in the first quarter averaged $4.01 per square foot (psf), up 1.8% from the previous quarter.

Atlanta continues to draw in major expansions that are distributed among different submarkets, demonstrating a healthy diversification in sector and geographic growth. The ongoing growth of eCommerce, Georgia’s strong film industry and the increase of product moved through the Savannah Port will continue to create demand for Atlanta’s industrial real estate market.

Below are five fast facts about Atlanta’s industrial market in the first quarter of 2019. 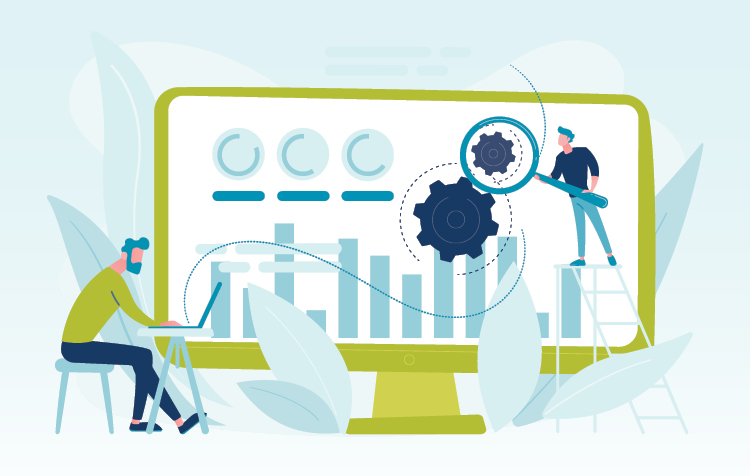 Dallas-Fort Worth ended 2019 on a high note, with a robust economy, incredible growth in its business sector and a rush of new residents.
Ching-Ting Wang • 2/28/2020 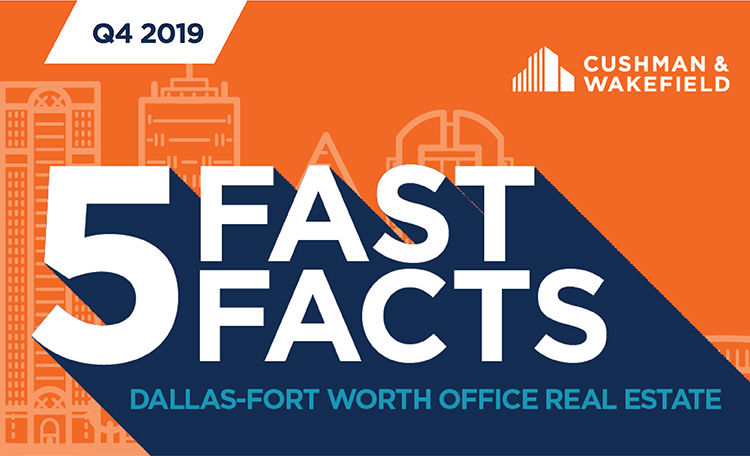 Here are the top 5 Fast Facts that are driving the Houston industrial segment right now.
5/7/2019