Fueled by an influx of jobs and people to the downtown core, Chicago has claimed the No. 6 spot on a newly released report that ranks the country's top 30 metropolitan areas based on walkable urbanism.

Published by the Center for Real Estate and Urban Analysis at the George Washington University School of Business in partnership with Cushman & Wakefield, Smart Growth America/LOCUS and Yardi Matrix, the 2019 Foot Traffic Ahead report ranks Chicago in the top tier of walkable cities, behind only New York City, Denver, Boston, Washington and San Francisco. The report ranks the 30 largest U.S. metros based on the percentage of office, retail and rental multifamily space in walkable urban places, or “WalkUPs.” The report found that of the 761 “regionally significant” walkable urban places across the country, 41 are located in the Chicago metro area.

While WalkUPs account for just a fraction of each metro’s total land area – on average, between 0.04% and 1.2% – they’re often the most recognizable places, with high concentrations of economic activity and jobs, as well as rental and for-sale premiums, when compared to their drivable suburban counterparts. Nearly 30% of Chicago’s total office, retail and rental multifamily space is in the metro’s 41 WalkUPs, where income-producing real estate boasts a 75% per square foot rent premium over space outside of these designated areas. That premium is 27 percentage points higher than in 2010, when the current cycle began, and may not yet have reached its peak.

The report also found that while the Chicago region ranks sixth for walkable urbanism, it is much lower – No. 22 out of 30 – for WalkUP space located in the suburbs. Just 4% of the metro’s total WalkUP space is in these outlying areas, which include the downtowns of Arlington Heights, Aurora, Des Plaines, Evanston, Geneva, Highland Park, Joliet, Lake Forest, Naperville, Oak Park, Skokie, St. Charles and Wheaton.

Chicago ranks No. 7 out of 30 for its social equity, a measure of the affordability of living in a WalkUP. The population-weighted average housing cost in a walkable urban place in Chicago – calculated for a household earning 80% of the area median income – is 40.5% of income, which is the highest of the six metros with the top walkable urbanism rankings. This is also above the weighted average of 37%.

For a more detailed understanding of walkability in Chicago and the other top 30 U.S. cities, download the report here. 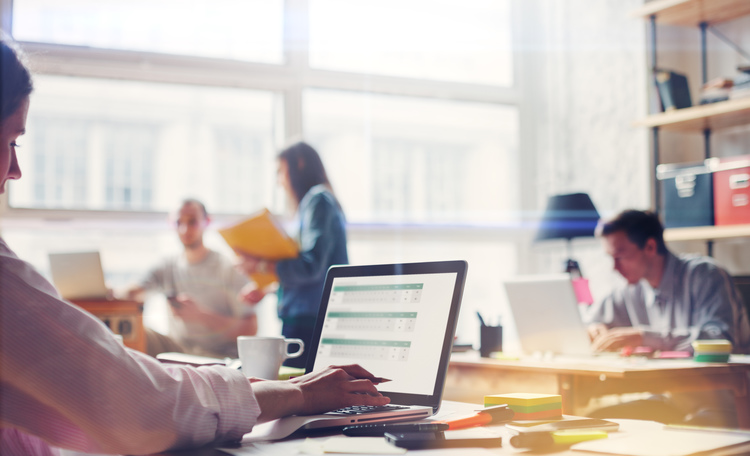 Although the pandemic placed considerable constraints on the office market globally, some bright spots remained in Atlanta. Office-using employment is steadily recovering at a more rapid pace than the U.S. As the market begins to shift in the occupier’s favor heading into 2021, landlords will be increasingly attentive to tenants of all sizes, particularly those with good credit.
Christa DiLalo • 1/7/2021 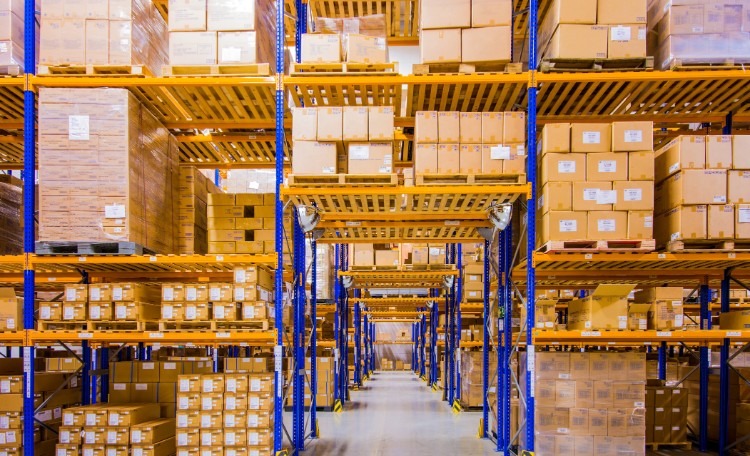 Retail-to-Warehouse Conversion: Is it Really Happening?

The pandemic-driven surge in e-commerce and stress on the retail real estate market has spurred much speculation regarding converting vacant retail space into distribution or last mile facilities.
Tray Anderson • 12/7/2020 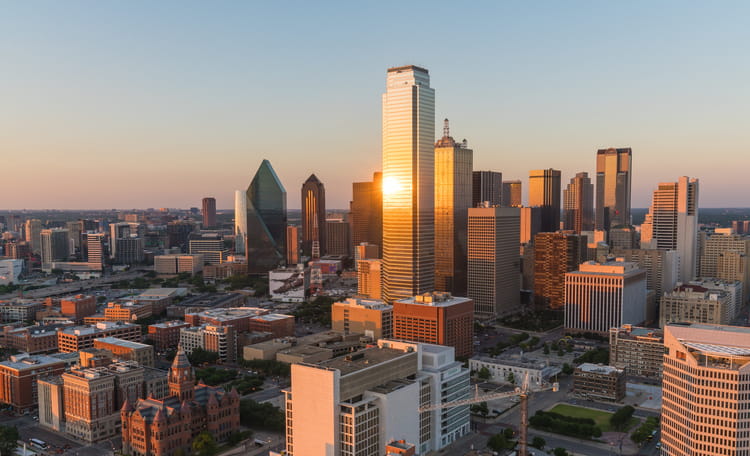 Corporate relocations and migrations to Texas have been a trend that many hear about, but why are they happening? What are the benefits of making such a large and sometimes costly decision to relocate a business and employees halfway across the country? Other than Texans’ friendly and welcoming demeanor, there are a number of other significant drivers. Below is a comparison of the 10 largest metropolitan areas in the U.S. (sorted largest to smallest).
Travis Boothe • 11/30/2020