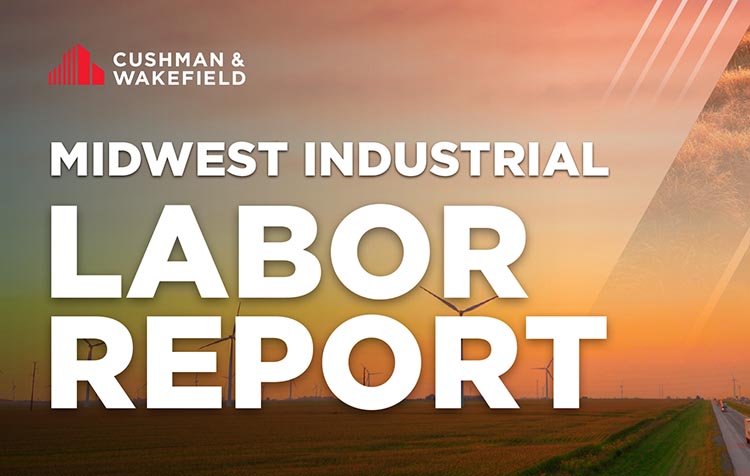 Industrial markets across the country have seen historic levels of demand over the last several years and the Indianapolis market has been no exception. Through the first half of 2022, Indianapolis saw 10.6 million square feet (MSF) of overall net absorption and 14.3 MSF of new leasing activity, the seventh and eighth highest totals of all markets tracked by Cushman & Wakefield research. This incredible demand for space has meant that access to adequate and affordable industrial labor has never been more important. Cushman & Wakefield’s latest Midwest Industrial Labor Report observed supply and demand for industrial labor in seven Midwest markets including Chicago, Cincinnati, Columbus, Detroit, Indianapolis, Kansas City, and St. Louis. While all Midwest markets boast an affordable cost of living and higher concentrations of material moving workers and production workers than the U.S. average, the Indianapolis market stands apart from its peers in a few ways:

The Indianapolis MSA has the highest five-year projected population change (4.1%) of all seven markets, highlighting a desirable metropolitan area with a growing labor pool. 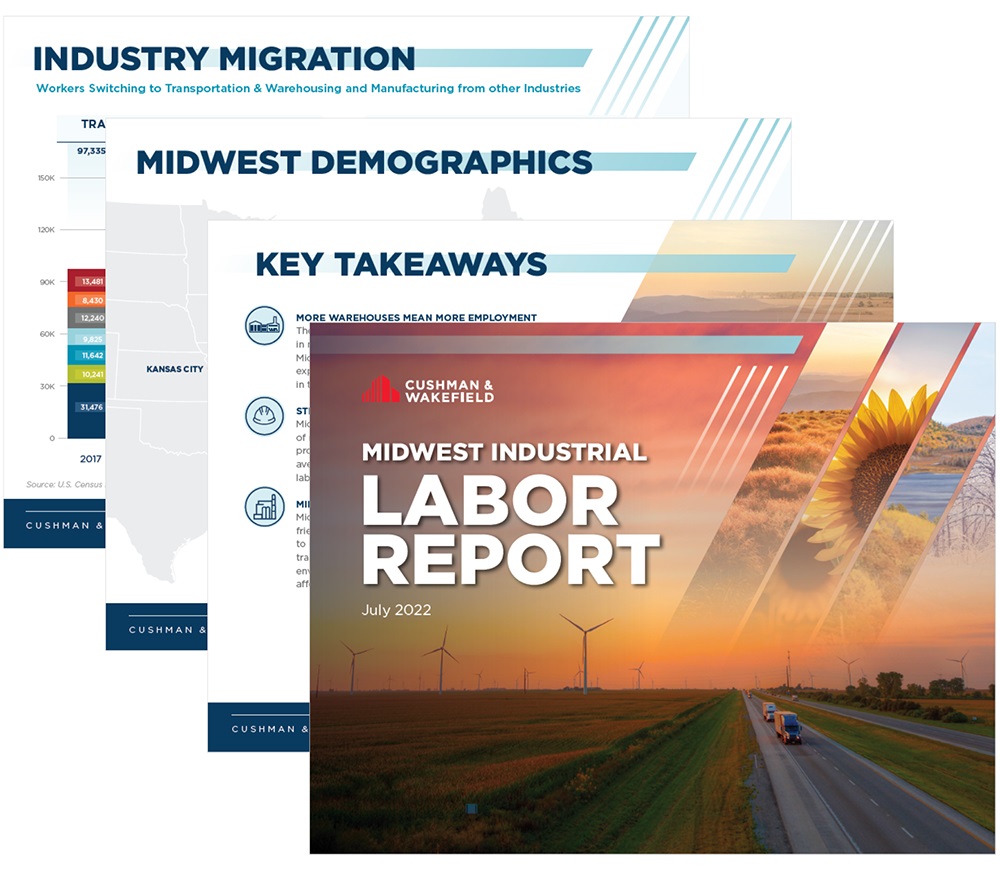 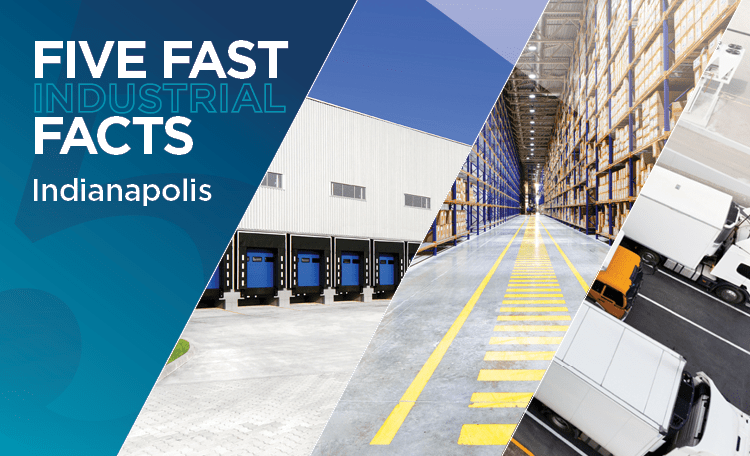 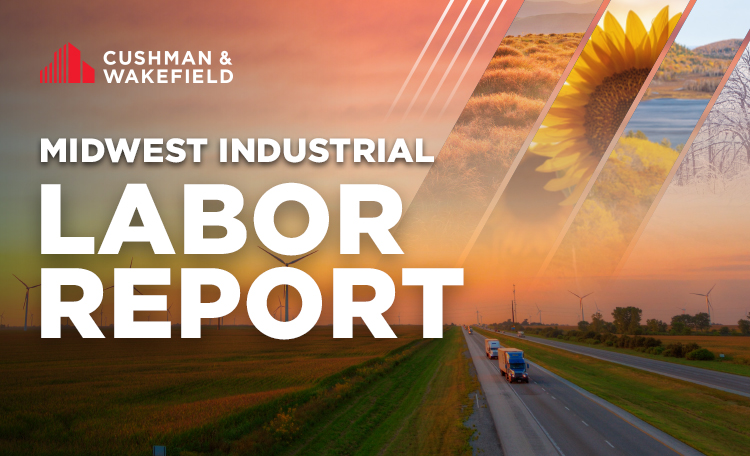 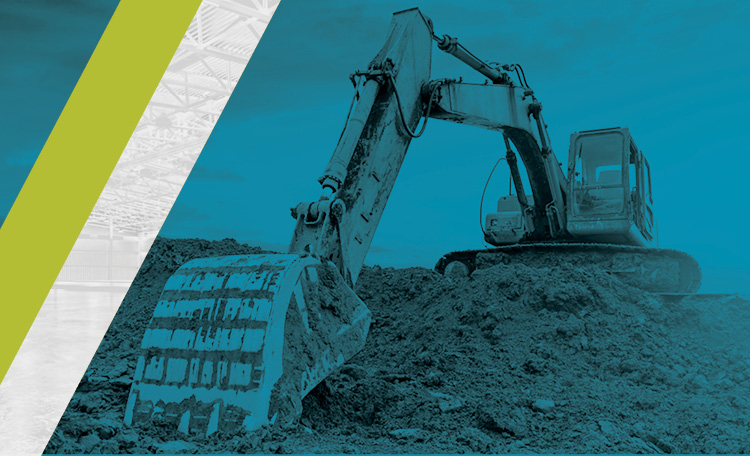 Speculative construction is by its very definition, a risk. Many developers wonder: if we build it, will tenants come?
David Hoebbel • 5/3/2022