According to the latest estimates of ELSTAT, GDP decreased by 15.2 % in the second quarter compared to the same period a year ago, impacted in large part to the coronavirus pandemic and drop of tourism revenue. The decline in GDP has been driven mainly by private consumption (-9.3%), Imports of goods and services (-16.7%) and exports (-32.1%).

Greece’s economy is expected to contract by around 10% this year as a result of a likely second lockdown to contain a resurgence of infections. Greece began reopening to tourism in mid-June after strict lockdown measures which kept infection rates lower than in most other EU countries. Encouragingly, the decline in international arrivals at Athens International Airport slowed to 66.2% y-o-y in August from -76.1% in July and -93.4% in June.

Manufacturing PMI rose in August and September to a 7 month high, on the back of stabilizing output. Less positively, tourism revenues in the peak July–August months were down by over 75% compared to 2019, while consumer sentiment deteriorated for the third month running in September.

Although Athens office leasing market is experiencing a period of uncertainty caused by the pandemic, the Greater Athens metropolitan area merely registered 15 new lease deals during the third quarter of 2020, totaling 19,000 sq.m, in line with 2 year average, mostly characterized by small medium transactions in grade A buildings. The CBD periphery concentrated the highest volume, 9,000 sq m of leased area, representing 48% of the Q3 transactions.

Projects under construction, which are expected to come into the market over the next 3 years, account for 83,600 sq m, with the Syngrou and Lagoumitzi (15,000 sq m) being the largest one. However we do noted a slowed down of decision process for new spaces by occupiers, in order to better understand their new needs in terms of footage and number of work stations. Prime rents are stable, while tenants ask for bigger incentives package due to the economic environment. On the investment side, the market has experienced an increase boosted by the pre agreement on the acquisition of Generali new headquarters along Syngrou Avenue and Lagoumitzi street, a Leed accredited 8,000 sqm superstructure office building to be completed in late 2021.

Lamda development, owner of the majority of shopping centre stock in Greece, agreed to a 40% rent reduction for the months of July and August to the F&B and entertainment sectors. High Street continues to suffer from the lack of tourist flows and the widespread remote working policies. Some submarkets have recorded rent corrections while in most sought after locations remained stable. F&B industry is the most impacted from the current situation, nevertheless figures have gradually improved since Q2.

The quarter witnessed new store openings including the new Cosmos sport store of 990 sqm in Ermou str and a second one in the area of N. Smirni which is scheduled to open in Q1 2021, Ikea’s 1800 sqm concept store in Piraeus close to the port and Calvin Klein Jeans opened a new store at Golden Hall Shopping centre. Kiko Milano opened its first store in Greece at The Mall shopping centre, while Jysk opened it’s 39th store in Kallithea. In Thessaloniki Zakcret & Dust and Cream opened new stores, both in Tsimiski street.

According to survey by Athens Chamber of Commerce on the results of the summer discount period, 12.4% of retailers reported the same or better turnover y o y, more than half had a drop in turnover of up to 50%, while 3 in 10 saw their turnover falling over 50%. Jumbo toy retailer reported sales growth of + for July, 2% for August and +1,2% for September. Due to the potential cashflow disruptions and overall shakeout of the retail market, the prime retail yield moved up slightly in most locations.

Get the full Greece property market picture with all the market data by downloading the reports. 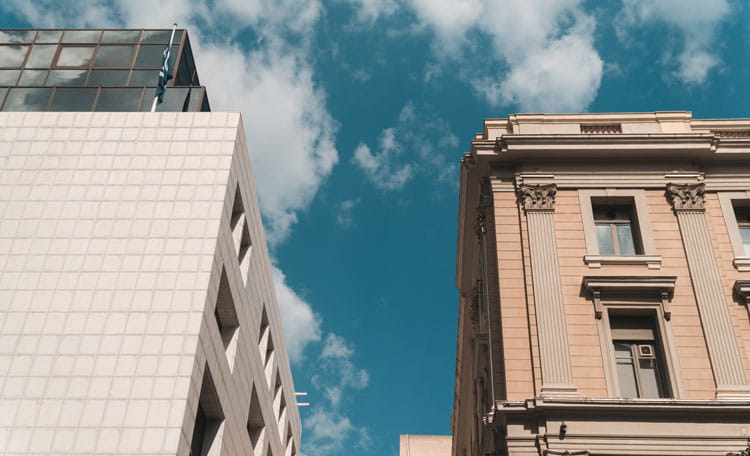 Office Marketbeat is a summary of the Greek office property sector providing comment on recent trends as well as market data and analysis. 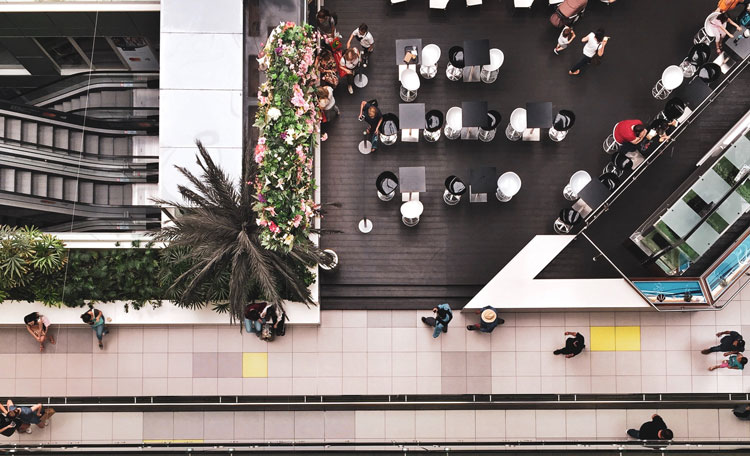 Retail Marketbeat is a summary of the Greek retail property sector providing comment on recent trends as well as market data and analysis. 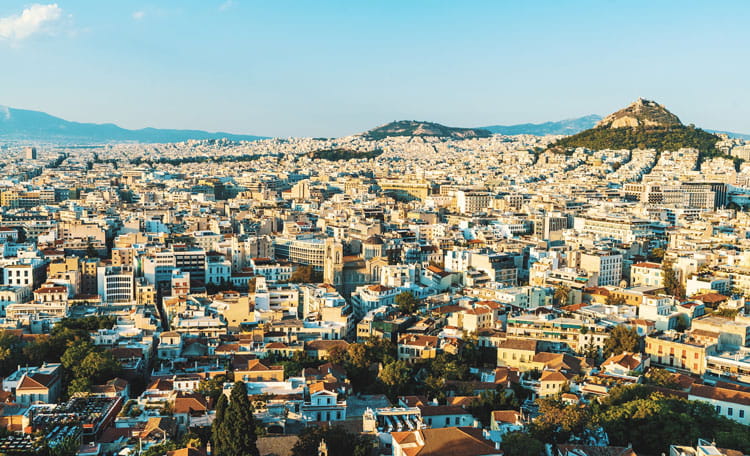 A brief weekly update on the impacts of COVID-19 pandemic on commercial real estate in Greece.
Nicky Simbouras • 3/25/2021 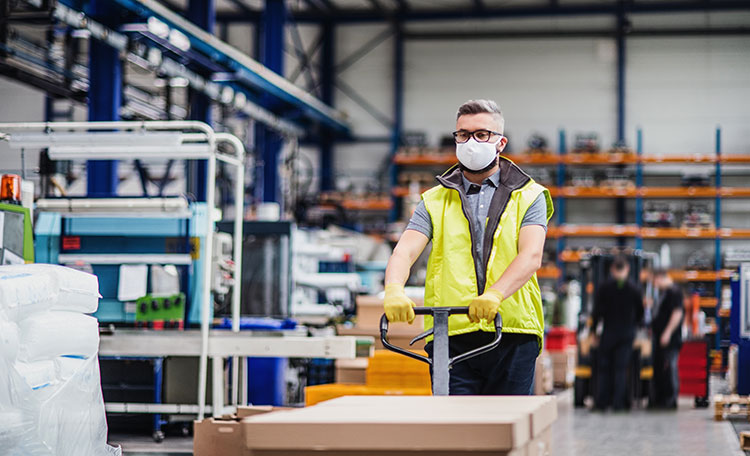 As the world recovers from COVID-19 with a potential resurgence in infections due to variant strains, Facilities Management, like many other businesses, face an urgent need to transform internally to meet increasing challenges and adapting to changes in how the built environment is being utilized.
Ivan Foo • 5/12/2021 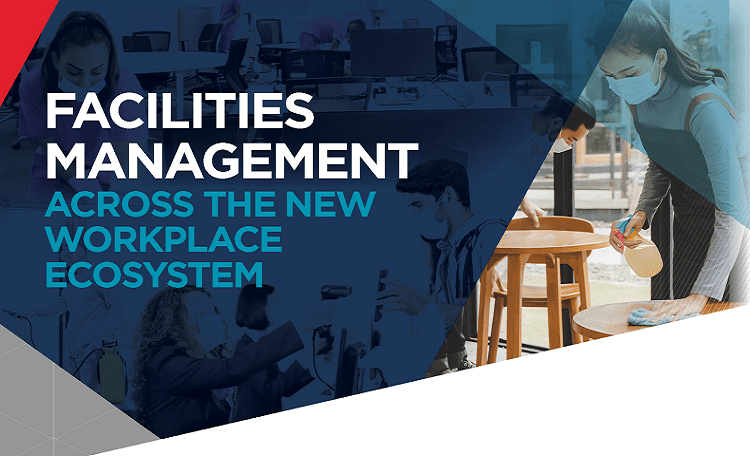 Although substantial questions remain about the future of the workplace, it is becoming increasingly clear that a focus on the office as the sole place where work is done is no longer applicable and that there is actually an ecosystem of workplaces.
5/11/2021