In the third quarter, Russia's invasion of Ukraine and the post-pandemic period continue to linger on the world economy. The increase in energy costs due to the interruption of gas flow from Russia to Europe; in addition to the broken supply chains and falling production volume has increased the concerns of inflation and recession. As of the third quarter, European countries started to announce economic measures to ease the energy crisis. In Turkey, the minimum wage was increased by 30% in July as part of the measures taken against inflation.

In the third quarter of 2022, the increase in demand in the retail market draws attention. Another reason for the increasing demand is that the number of foreign visitors after the pandemic almost caught up with the pre-pandemic period. Although increasing costs due to inflation and fluctuating exchange rates continued to affect the sector, significant occupancy rates were observed both in shopping malls and on main streets. There is an increase in rents in both USD and TL terms with this increase in demand in the retail market and limited supply.

In the third quarter of 2022, it was observed that investors continued their growth strategies despite the difficulties in finding empty stores. In addition, it is noteworthy that many Turkish brands that cannot fit into the Turkish market have started to develop growth strategies abroad.

In the third quarter of 2022, the export trade volume stood at US$165.7 billion in the January – August 2022 period, a significant increase of 18.3% over the same period of the previous year. Import trade volume was recorded as US$240 billion in the same period, an increase of 40.7% compared to the previous year. However, in the January – August 2022 period, the foreign trade deficit increased by 160% to US$11.1 billion. The PMI value of 47.4 measured in August decreased to 46.9 in September. Thus, the index, which remains below the threshold value of 50 for seven consecutive months, shows that the deterioration in the performance of the manufacturing sector continues.

In the first quarter of the year, warehouse transactions were recorded as 100,700 sq. m. Thus, the total transaction volume in the first three quarters of the year was recorded at 553,671 sq. m. Currently, the supply of qualified warehouses is limited, and the demand for warehouses with large indoor areas is high. Therefore, the limited supply, along with the increasing demand for qualified warehouses in the third quarter, caused a significant increase of 20.3% in prime rents compared to the previous year. 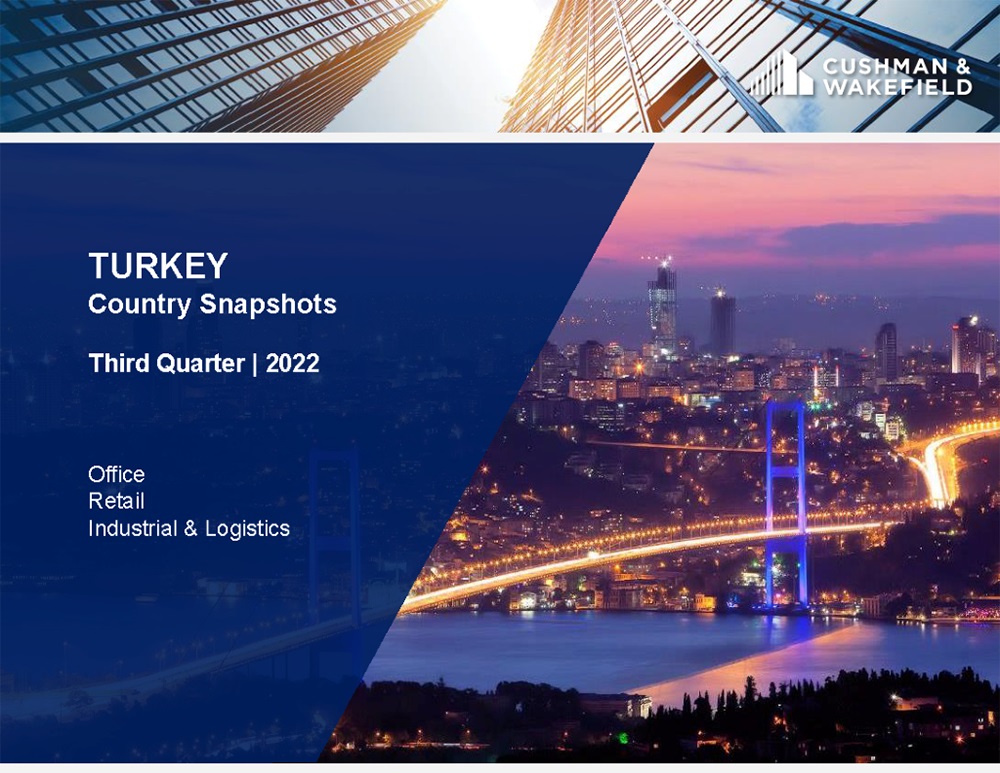 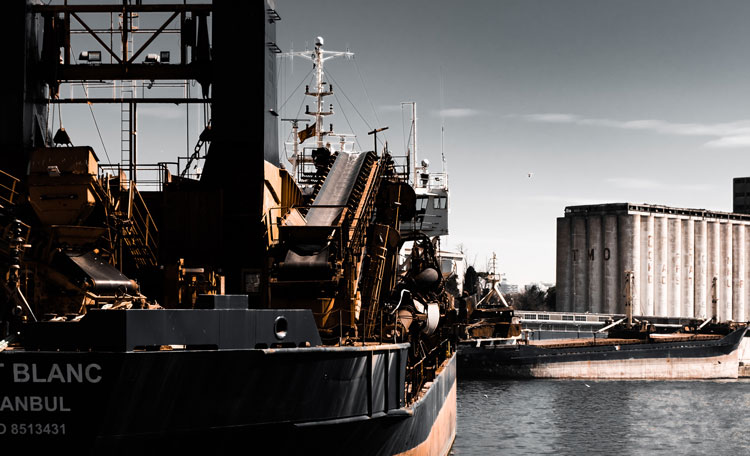 Industrial Marketbeat is a summary of the Turkey industrial and logistics property sector providing comment on recent trends as well as market data and analysis. 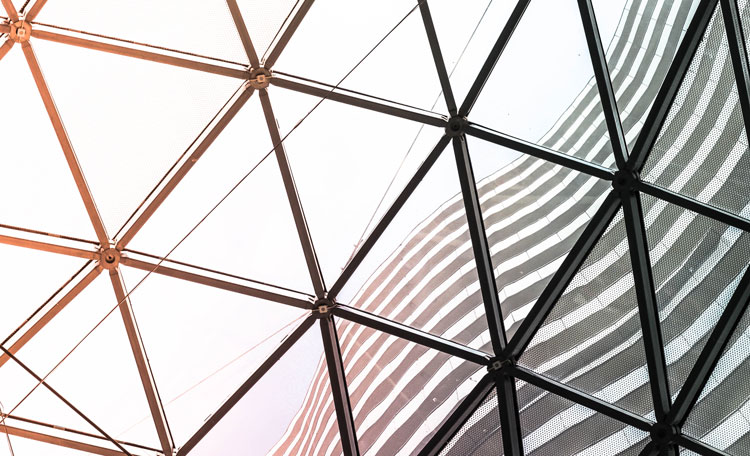 Office Marketbeat is a summary of the Turkey office property sector in key cities, providing comment on recent trends as well as market data and analysis. 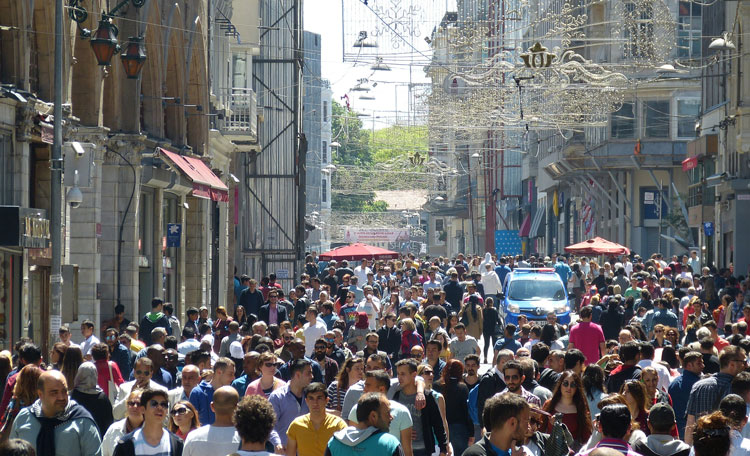 Retail Marketbeat is a summary of the Turkey retail property sector in key cities, providing comment on recent trends as well as market data and analysis.

Looking for more historic or specific property market data? Get in touch.
CONTACT US
Your privacy matters to us
With your permission we and our partners would like to use cookies in order to access and record information and process personal data, such as unique identifiers and standard information sent by a device to ensure our website performs as expected, to develop and improve our products, and for advertising and insight purposes.