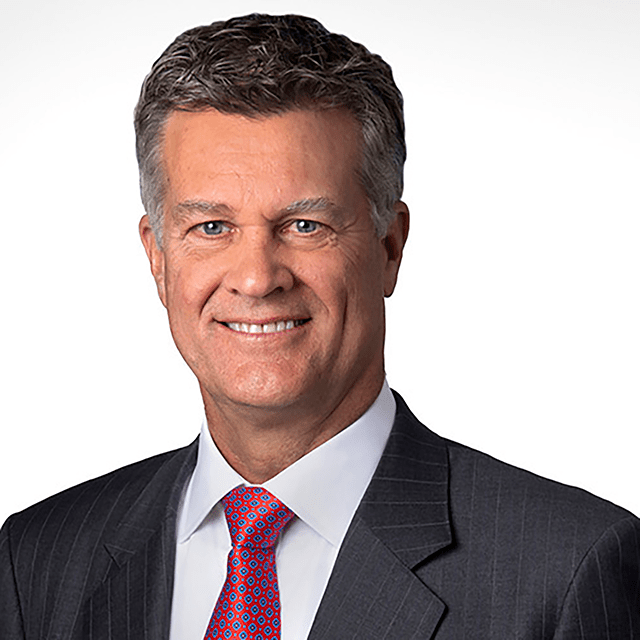 Brett is a member of Business Roundtable. He previously served as a trustee of the University of San Francisco. He also previously served on the board of directors for the following organizations: Edison International & Southern California Edison, Ares Commercial Real Estate Corporation (ACRE), Realogy Holdings Corporation and Mossimo, Inc. Brett holds a B.A. in Biology from the University of California, Santa Barbara.