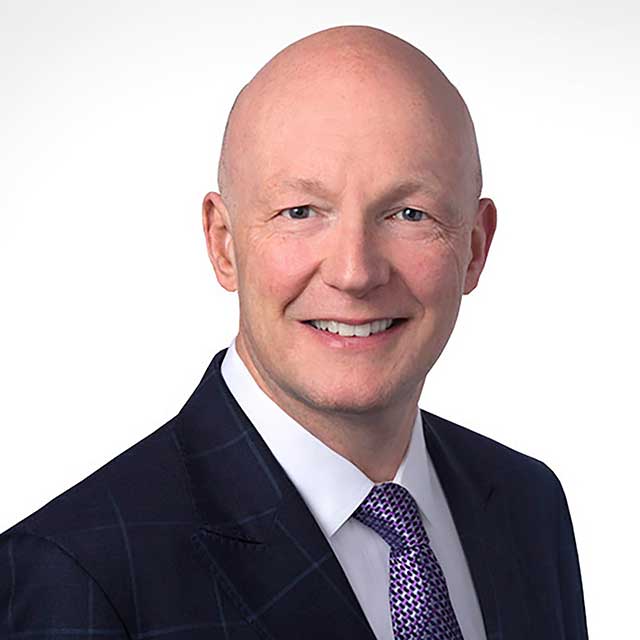 Prior to his role at RELX, Duncan was the Chief Financial Officer of Owens Corning, Inc. Duncan previously spent 20 years with Royal Dutch/Shell Group, where he held positions of increasing responsibility in the U.K., the Netherlands and the U.S., including Vice President, Upstream Commercial Finance, for Shell International Exploration and Production BV and Vice President, Finance, Global Lubricants, for the Royal Dutch Shell Group of Companies.

Duncan has served on the board of directors of Oshkosh Corporation since 2011. He holds an M.A. from Cambridge University and an M.B.A. from the Stanford Graduate School of Business. He is a Fellow of the (U.K.) Chartered Institute of Management Accountants.