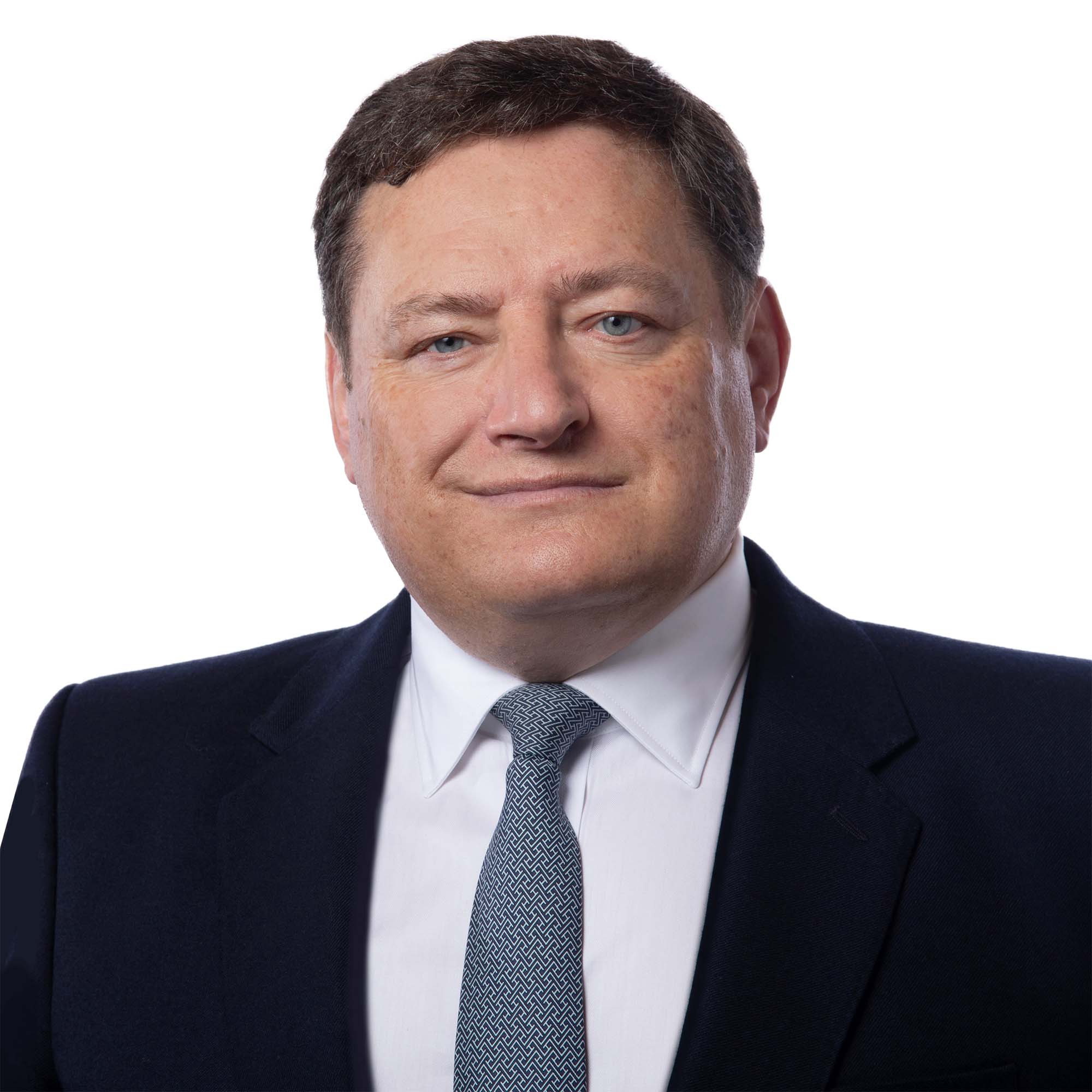 Cushman & Wakefield’s President John Forrester provides direct operational and managerial oversight of the firm’s three global regions, Americas, APAC, and EMEA as well as our Capital Markets, Occupier Services and Investment Management business lines. John is a recent Past President of the British Council for Offices.

Prior to becoming Global President, John was Chief Executive, EMEA, a role he previously held at DTZ before the merger with Cushman & Wakefield. Previously, John was Group Chief Executive of DTZ Holdings plc and led the formal sale process to UGL in 2011. He joined the DTZ Group in September 1988 and became a Director in 1992.

He is a trustee of the Geffrye Museum. John holds a B.S. in Urban Estate Surveying and is a Fellow of the Royal Institution of Chartered Surveyors.