Prime rent rises to a new high of EUR 31.00/sq m per month
The high demand for office space in central locations and new-build space caused the prime rent to rise to a record high in the 4th quarter. It is now quoted at EUR 31.00/sq m. This corresponds to an increase of EUR 1.00 or around 3 percent compared to the previous year. Persistently large construction volumes, rising construction costs and the focus on high location and equipment quality suggest that prime rents will continue to rise moderately in 2022.

The weighted average rent also increased compared to 2020 to EUR 17.90/sq m per month across all building classes. This is EUR 0.45 or around 3 percent more than at the end of 2020. Despite the expected increase in the vacancy rate, the average rental price of development in central locations is expected to remain stable. In peripheral locations, however, sharply rising vacancy rates could exert increasing pressure on rents.

Seven major deals stabilise the office market
While around 50 per cent of the leases concluded in 2021 (560) were for small spaces of less than 500 sq m, C&W also recorded seven large-scale leases for over 10,000 sq m. The large-scale deals totalled over 100,000 sq m of office space, of which more than 83,000 sq m was in development projects. These accounted for a good 21 percent of total take-up. The largest deal was the leasing of around 19,200 sq m by Berenberg Bank in the new "Ipanema" project in City-Nord in the 3rd quarter.

Tobias Scharf, Head of Office Letting Hamburg at Cushman & Wakefield, explains: "After the development of new workplace concepts, expiring leases are seen by many companies as an opportunity to implement them in more modern offices. In addition, sustainability aspects are increasingly coming into focus among office users. This is already evident in the demand for ESG-compliant offices." 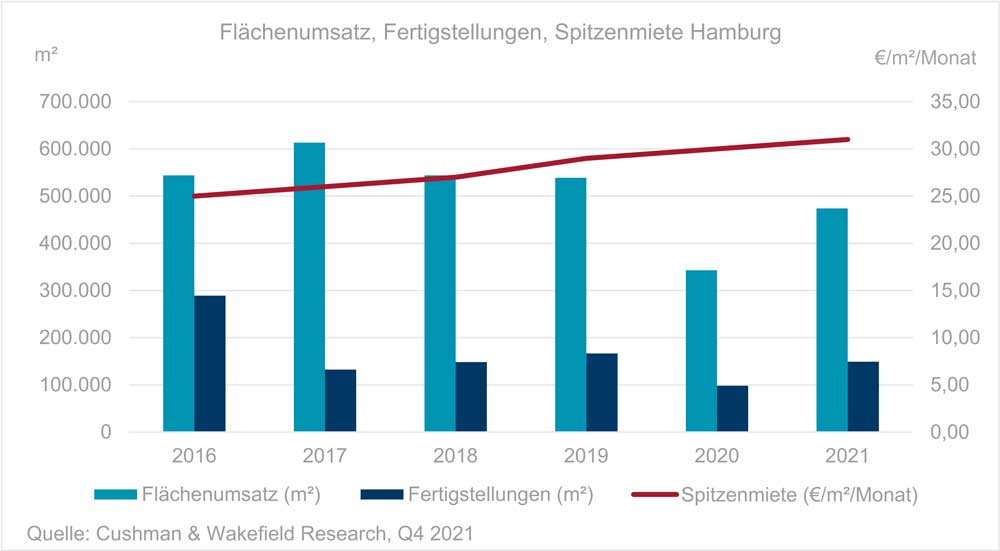 Industrial companies lead in take-up, City most sought-after submarket
The Hamburg office letting market has overcome the pandemic-related downturn in 2020 thanks to the diversity of industries in the Hanseatic city. In particular, companies from the industrial, transport, traffic and logistics sectors and ICT/online platforms were responsible for the upswing in take-up. 34 deals totalling  over 66,000 sq m of office space were by industrial companies and 29 deals with over 47,000 sq m by companies from the transport, traffic and logistics sector. The ICT sector/online platforms accounted for the highest number of leases (57), via which around 35,000 sq m was rented.

Space supply in Hamburg’s office market grew moderately year-on-year
Over the past twelve months, the  vacancy rate has risen by 0.3 percentage points to 4.2 percent. Absolute vacancy increased by 62,000 sq m to 638,000 sq m. Compared to the 3rd quarter of 2021, the vacancy rate remained unchanged in the 4th quarter. In the course of 2022, the supply of available office space is expected to continue to increase moderately. 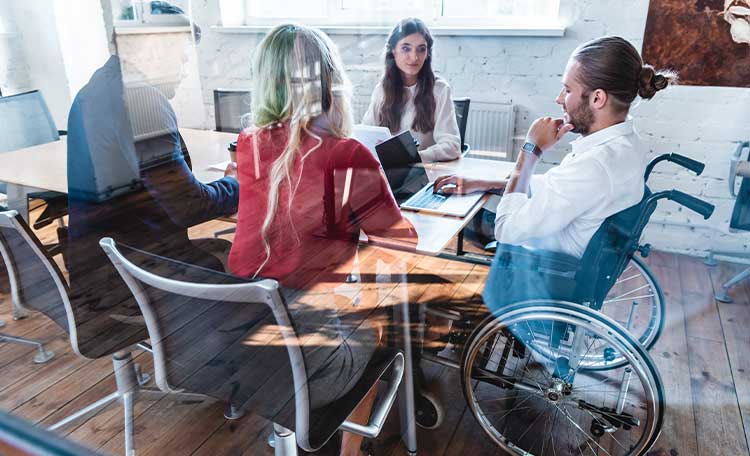 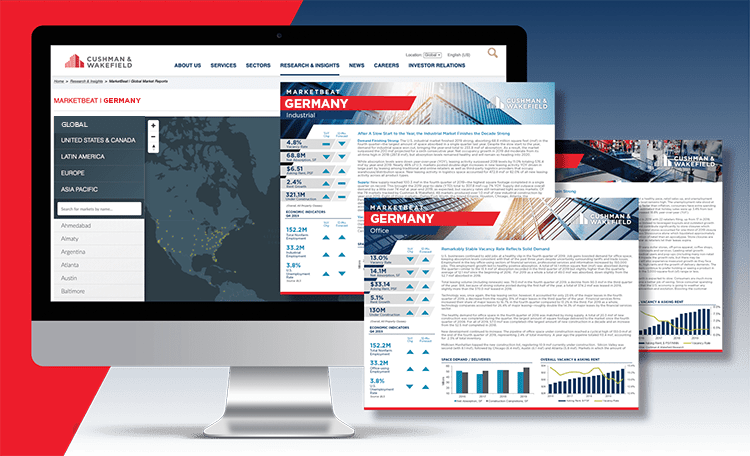