The annual ‘Main Streets Across the World’ report tracks rents for 448 locations across 68 markets - the largest number ever included since it started in 1988. The report ranks locations by their prime rental value using Cushman & Wakefield’s proprietary data.

Last year Causeway Bay ended five years of domination by New York’s Upper 5th Avenue and in the 2019 rankings, it retains its position with rents to locate a store amounting to US$2,745 per sq ft/year. Upper 5th Avenue is in second place at US$2,250 psf/yr, with London’s New Bond Street third in the global list, with annual rents at the London thoroughfare having risen 2.3% in the past 12 months to US$1,714 per psf/yr.

The Avenue des Champs Elysées in Paris (US$1,478 psf/yr) and Milan’s Via Montenapoleone (US$1,447 psf/yr) complete the top five. The biggest rental rise in the top 10 saw Sydney’s Pitt Street Mall increase rents by a colossal 17.9% over the past 12 months to reach US$1,076 psf/yr. Five of the top 10 global streets were in Europe, with four in Asia and just one in the US.

The Asia Pacific region is in a relatively strong position, with rents in over 80% of locations covered either rising or stable. India recorded a particularly strong performance, with solid rental growth across several cities, while retail rents in Hong Kong have been resilient in the face of the recent protests - although the outlook is more uncertain.

Isao Suga, Executive Director, Head of Retail Services, Japan at Cushman & Wakefield said: “APAC region, including Tokyo, did not show any significant changes similarly as in the previous year.

Amongst the main streets, Ginza is keeping being on the rise with the approaching Olympic Games, with rents at the surrounding streets rising as well. However, with the tenant’s needs being not that strong, the inbound demand that has been boasting prosperity is also changing. Although the demand is not expected to become a downtrend soon after the Olympics, it is important to keep examining it carefully.
As large-scale complex redevelopments around IR facilities and major terminals will be in full swing in the near future, significant changes of the commercial locations are expected to occur within the next decade.”

Hideaki Suzuki, PhD FRICS, Director, Head of Research & Consulting, Japan at Cushman & Wakefield stated: “With the Rugby World Cup’s success, the number of inbound tourists to Japan increased by 5.2% Y-o-Y in September 2019. On the other hand, there are increasing concerns of geopolitical risks around tourism industry, as such the Japan/south Korea trade dispute causing a significant reduction in South Korean tourists. Particularly, Osaka Shinsaibashi / Midosuji area, which appears as the fourth most expensive high street area in the Asia Pacific region in this survey, needs to be closely monitored since the area has been seeing an inbound-led rental value growth in the recent years.”

Report author Darren Yates, Head of EMEA Retail Research at Cushman & Wakefield, said: “In terms of rental performance, this year’s results are encouraging and demonstrate the resilience of the premier retail locations. Rents on the world’s top retail streets have been fairly stable and there is greater clarity on where retail is heading. However, there is downward pressure on rents in many weaker locations, particularly in the more mature markets of Europe and North America. In Asia Pacific, retail has generally performed well across a very diverse group of markets.

From a European perspective, New Bond Street leads the way ahead of Paris and Milan, with Zurich’s Bahnhofstrasse at US$866 psf/yr and Vienna’s Kohlmarkt at US$513 psf/yr completing the top five. Dublin’s Grafton Street comes in at number 7 of the top 10 European streets at US$401 psf/yr. Among the top 10, Ermou in Athens saw the biggest rental rise of 14% to reach $361 psf/yr. Overall, rents in around 70% of locations in Europe were stable or up on last year. Polarisation is evident, however, between the more established markets of North Western Europe and Southern, Central and Eastern Europe, where modern supply is lower and online sales have yet to really accelerate.

In the Americas rental trends have shown a wide degree of variation. Rents in Canada and the US remain under pressure in many areas, although there can be significant variations between individual streets. There is some good news in that rents in New York streets appear to be stabilising, following falls in recent years. Latin American retail markets continue to mature, although rents can be volatile.

Mr. Yates noted: “Online sales continue to increase around the world, but while much of the narrative is focused on the challenges the internet poses for traditional bricks and mortar, the relationship between the two is more complex. While quantifying the value of the store has become more difficult, it remains an important touchpoint for the consumer and generates both in-store and online sales by acting as a showroom and creating a wider brand presence - the so-called ‘halo effect’. The most successful retailers will be those who best integrate their physical and online operations to create a seamless, positive brand experience for shoppers.” 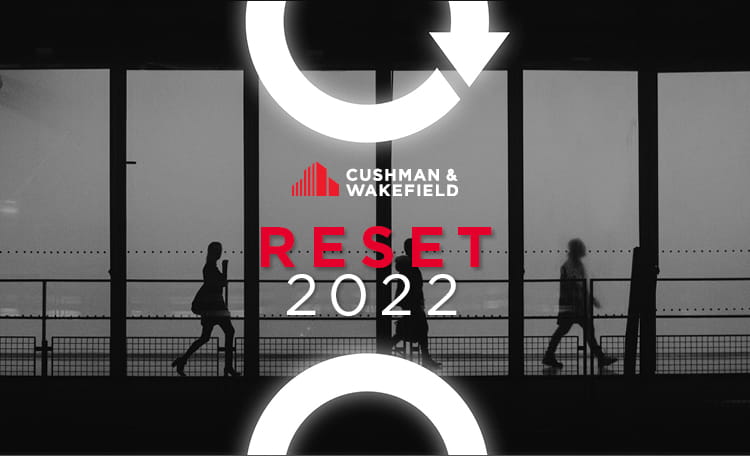 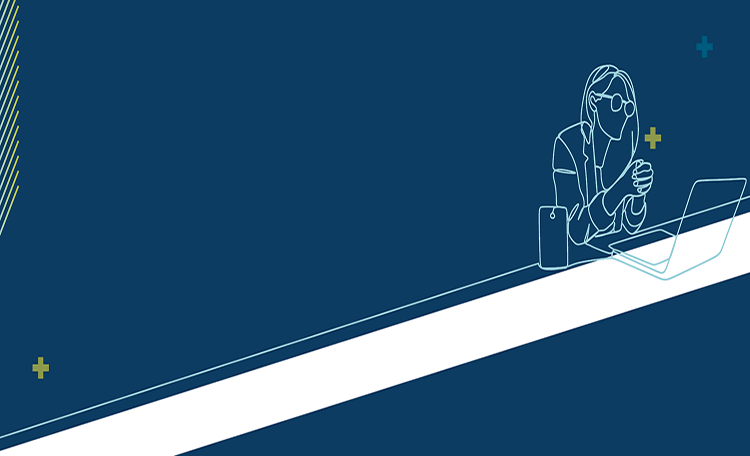 Our latest insight establishes three realities through the Asia Pacific lens: office space is still in demand, hybrid is here to stay, and the role of the office has changed. We explore the nuances, challenges and opportunities in the region.
15/06/2022
Your privacy matters to us
With your permission we and our partners would like to use cookies in order to access and record information and process personal data, such as unique identifiers and standard information sent by a device to ensure our website performs as expected, to develop and improve our products, and for advertising and insight purposes.