Cushman & Wakefield Luxembourg has rented K2 Ellipse and Forte buildings in Kirchberg for Union Investment.
Kpmg Continues Its Growth And Will Integrate The K2 Ellipse Building In Kirchberg In Spring 2020

Union Investment Real Estate GmbH, the owner of three of the K2 buildings on avenue J.-F. Kennedy in Luxembourg since 2014, has appointed Cushman & Wakefield Luxembourg to look for a new tenant for its office space in the Ellipse and Forte buildings.

The objective was to identify an occupier for the office areas left vacant by the law firm Allen & Overy for a total of 8,425 sqm.

The two buildings are part of the K2 complex, consisting of six buildings, totaling 48,000 sqm of office space, 5,000 sqm of shops and including some 1,000 parking spaces, all representing 200 meters of frontage on the popular Avenue John F. Kennedy.

With a strong architectural identity, the Ellipse building owes its name to its shape and is distinguished by its geometric peculiarity. It has been adorned with white granite, glass and aluminum, giving it a modern and timeless look. At an equivalent level of service, the Forte building is part of a more traditional profile.

Since end 2014 KPMG Luxembourg has set up its headquarters at number 39, Avenue John F. Kennedy in an emblematic building, if any, designed by Hermann and Valentiny Associés and occupies 17,200 sqm. At the time, this strategic choice brought the audit firm closer to its customers, but also enabled it to meet mobility needs thanks to the tramway, which now benefits the site.

Fabrice Leonardi, COO of KPMG comments: "When we look at our real estate policy, it is clear that the Kirchberg district is at the heart of our strategy. We are lucky to have our two buildings close to each other, and we are currently able to meet our employees ‘needs in this prosperous neighborhood.”

“The Kirchberg continues its development. The investments that the government has made, particularly in the tramway and the National Library, have contributed to make the area more attractive and continues to attract big companies. It is definitely an exciting time to continue participating in the development of Kirchberg."

KPMG is continuing its growth and development in Luxembourg and will occupy from spring 2020 the entire office space K2 Ellipse and K2 Forte 2. This extension of areas in the immediate vicinity of the KPMG Luxembourg headquarters is also part of a strategic reflection of optimal positioning. The firm joins the list of prestigious tenants occupying or having occupied this address.. 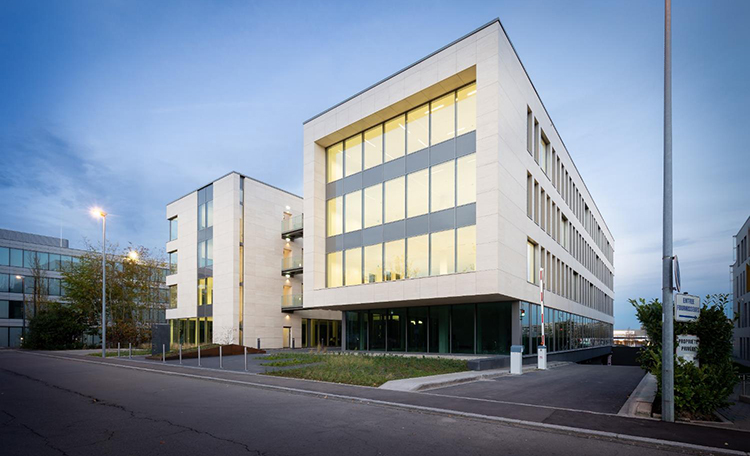 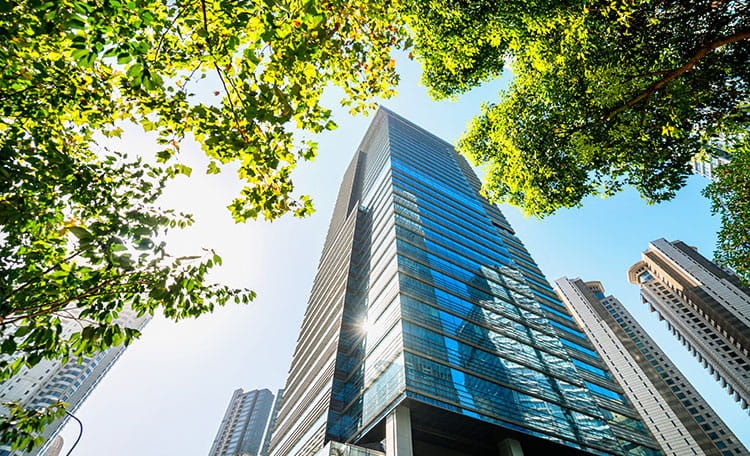 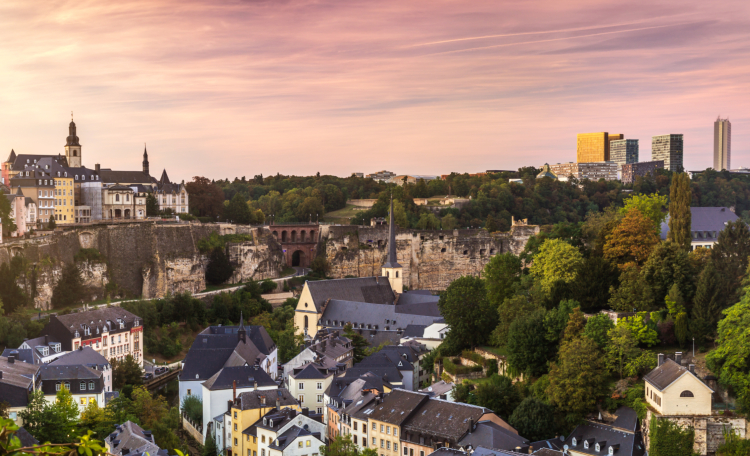 A regular update on the commercial real estate market in Luxembourg.
Sébastien Bequet • 25/03/2021