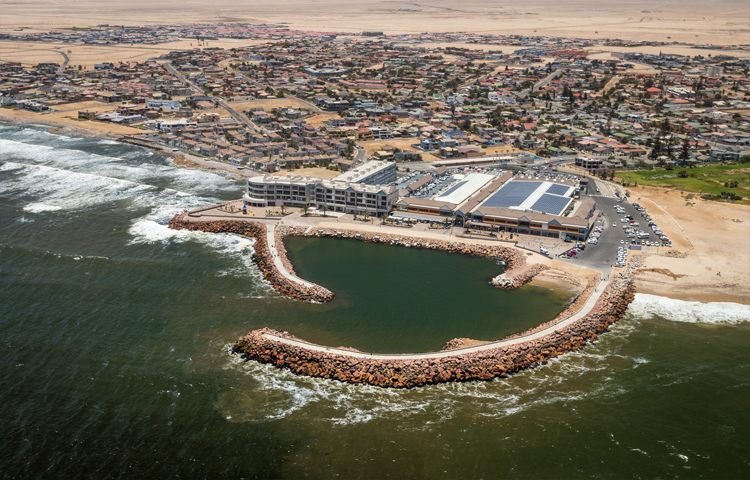 Broll Namibia is a leading and independent property services company in Namibia, which was founded in 2003.

Our main objective is to ensure that we maximize the property potential for our client base.

Our focused teamwork and specialized skills ensure that you get the optimum service delivery to match the required outputs and performance criteria of your property portfolio.

Broll Namibia is an ISO 9001 accredited company. With this international reference for quality management we ensure that every aspect of our management process conforms to the required ISO 9001 standards.

Our IT system (Broll Property Management System), which has been specifically developed for Broll, and which is widely acknowledged as being among the best in the industry, provides accurate and relevant management information which allows property owners to make strategic decisions about their relevant property portfolio.

Broll Namibia currently manages a commercial property portfolio valued at approximately N$ 3 billion, with the most prominent being Wernhil Shopping Centre, Standard Bank Centre/Town Square as well as the Alexander Forbes House/Carl List Mall, all of which are located in Windhoek, Namibia.

Namibia is a higher-middle-income country with an estimated annual GDP per capita of US$5,828 but has extreme inequalities in income distribution and standard of living.

Since independence, the Namibian Government has pursued free-market economic principles designed to promote commercial development and job creation to bring disadvantaged Namibians into the economic mainstream.

To facilitate this goal, the government has actively courted donor assistance and foreign investment.

The liberal Foreign Investment Act of 1990 provides guarantees against nationalisation, freedom to remit capital and profits, currency convertibility, and a process for settling disputes equitably.

Namibia also is addressing the sensitive issue of agrarian land reform in a pragmatic manner.

However, Government owns and operates several companies such as TransNamib and NamPost, most of which need frequent financial assistance to stay afloat.

The country's sophisticated formal economy is based on capital-intensive industry and farming.

However, Namibia's economy is heavily dependent on the earnings generated from primary commodity exports in a few vital sectors, including minerals, especially diamonds, livestock, and fish.

Furthermore, the Namibian economy remains integrated with the economy of South Africa, as the bulk of Namibia's imports originate there. 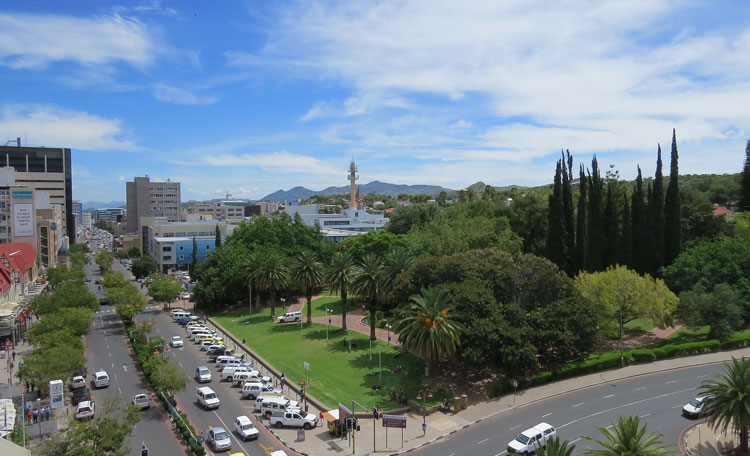 In 1993, Namibia became a signatory of the General Agreement on Tariffs and Trade (GATT) signatory, and the Minister of Trade and Industry represented Namibia at the Marrakech signing of the Uruguay Round Agreement in April 1994.

Namibia also is a member of the International Monetary Fund and the World Bank and has acceded to the European Union's Lomé Convention.

Search commercial properties for sale or rent in Namibia