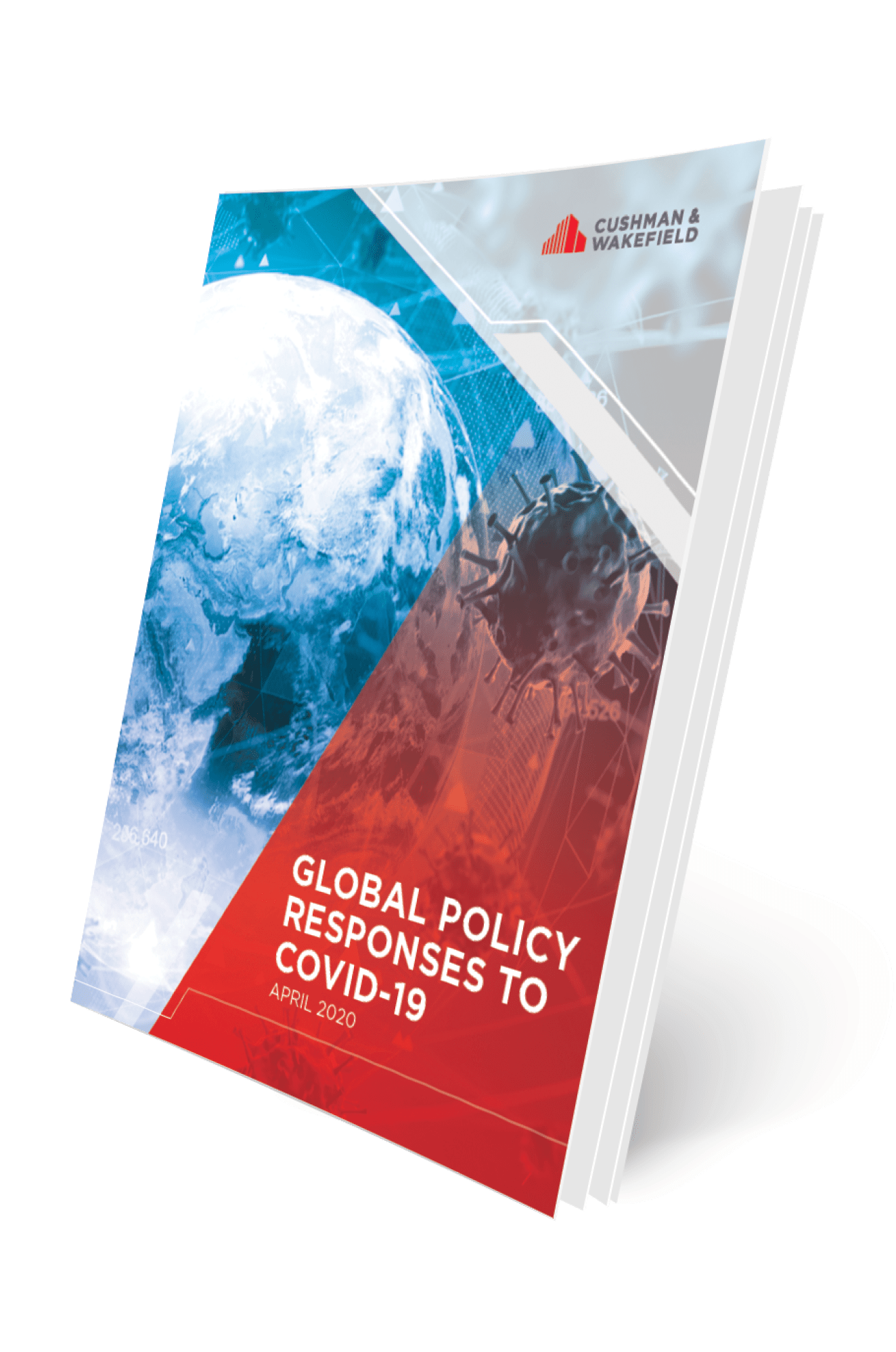 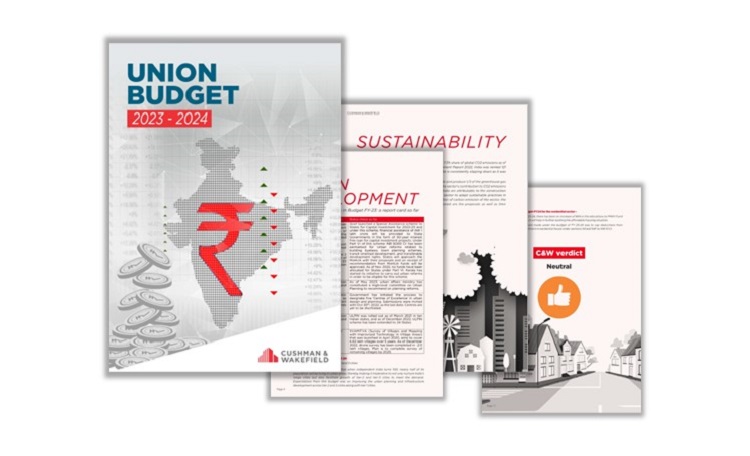 The Union Budget of 2023-24 was presented at a juncture where the Indian economy was largely seen as one that was decoupling from the world in terms of growth.
2/8/2023 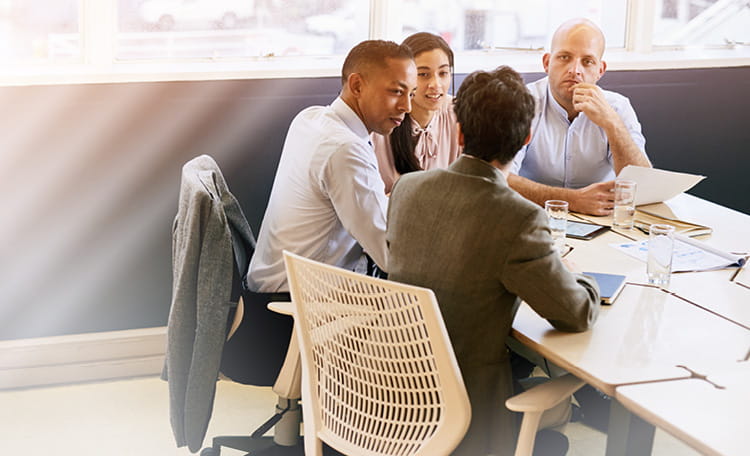 My team of Right of Way appraisers and I devoted 6,000 hours to supervising appraisal trainees. It was one of the best things we did for our clients in 2022, and I’ll tell you why.
Anthony Alderman • 2/8/2023 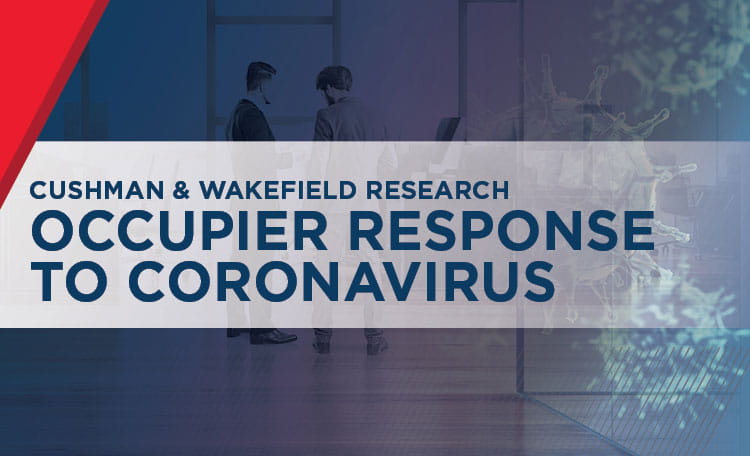 The circumstances are constantly evolving, requiring nimble action on the part of companies and their leadership. Here are a few ways that office occupiers are responding to the challenges posed by the current health situation.
David Smith • 3/17/2020
Your privacy matters to us

MORE OPTIONS
Súhlasiť a zatvoriť
These cookies ensure that our website performs as expected,for example website traffic load is balanced across our servers to prevent our website from crashing during particularly high usage.
These cookies allow our website to remember choices you make (such as your user name, language or the region you are in) and provide enhanced features. These cookies do not gather any information about you that could be used for advertising or remember where you have been on the internet.
These cookies allow us to work with our marketing partners to understand which ads or links you have clicked on before arriving on our website or to help us make our advertising more relevant to you.
Cookie preferences
Agree All
Reject All
SAVE SETTINGS
Essential
Non Essential
Marketing