International real estate consultancy firm Cushman & Wakefield (C&W) reports H1 take-up of 354,100 sq m in Berlin's office letting market. This is a slight decline of 5 percent compared to the equivalent period last year and 7 percent below the H1 five-year average, but 2 percent above the ten-year average.

Major deals rare, small and medium-sized deals at pre-pandemic level
At 200,900 sq m, 31 percent more space was let in the second quarter than in the low-take-up first quarter. A large contribution to the increase, some 30,000 sq m, was due to the owner-occupier refurbishment of the "Haus der Statistik", which will be used by the tax office and BIM.

H1 as a whole lacked the major deals necessary for an even better result,. Only the pre-letting of a development project by Siemens Mobility in Adlershof with around 15,000 sq m of office and laboratory space broke the 10,000 sq m threshold.

The rolling annual take-up has been showing an upward trend in almost all size categories for eighteen months. It is only for lettings of 10,000 sq m or more that it is falling. For small and medium-sized spaces, take-up is back at, or even above, pre-pandemic levels. 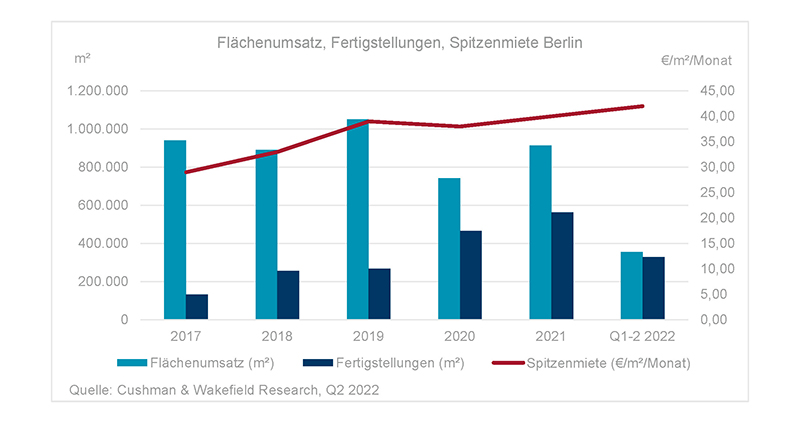 The area-weighted average rent also reached a new high. It rose by EUR 1.65 within a year and by 20 cents in the last quarter. C&W assumes that the prime rent will continue to rise slightly in the second half of the year - driven by lettings in new and high-quality space in prime locations.

Steady increase in vacancy
At the end of the first half of 2022, the vacancy rate including sublet space on offer was 4.3 percent. This is the highest level since 2016, meaning that 869,500 sq m is currently available for immediate occupancy in the capital. This corresponds to an increase of 207,000 sq m or 31 percent compared to the same point last year. 60 percent, or 524,300 sq m, of the office space available is in properties located within the S-Bahn ring.

For subletting, 55,200 sq m or 6.0 percent of the vacancy is offered for immediate occupancy. This corresponds to a decrease of 38,100 sq m compared to the end of June 2021, when pandemic-induced space reductions were still evident.

Donn Lutz, Head of Office Agency Berlin at Cushman & Wakefield, explains: "Rising interest rates could have a direct impact on Berlin’s office letting market. This is because the many start-ups based here would then find it more difficult to obtain growth capital. As a result, they would have to postpone planned staff increases and their requirement for new space would be significantly lower than expected."

Construction starts without pre-letting will decline
Completions in new-build and core refurbishment projects reached record volumes in H1 2022. The 327,700 sq m recorded is 171 percent above the H1 five-year average. 64,600 sq m or 20 percent of the space was still without an occupier on completion. Of the 419,900 sq m still to be completed by the end of 2022, 64 percent is pre-let or intended for owner-occupiers.

In total, development projects amounting to almost 1.7 million sq m are under construction, with 51 percent of the space are currently let or reserved for owner-occupiers. Due to rising financing and construction costs as well as increasing supply, C&W expects property developers to act more cautiously and the number of speculative construction starts to decrease. 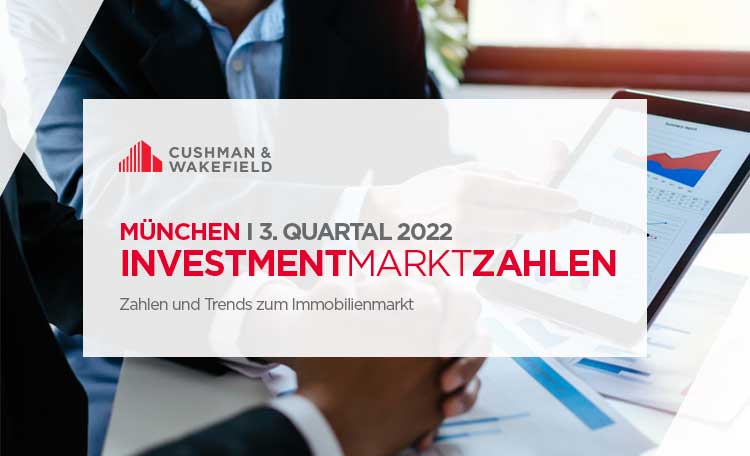 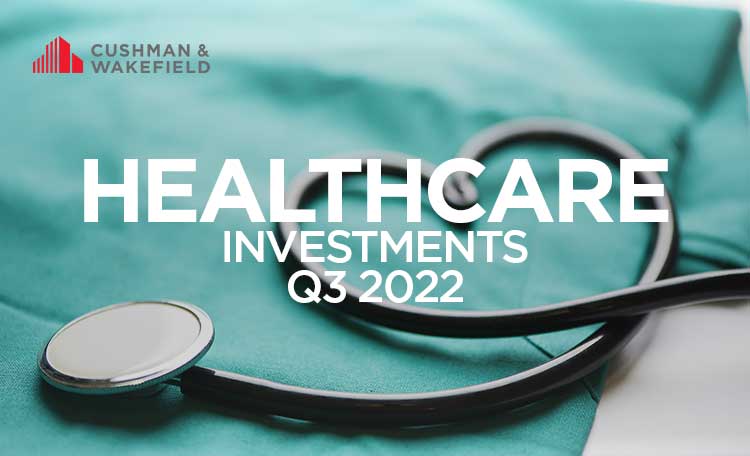 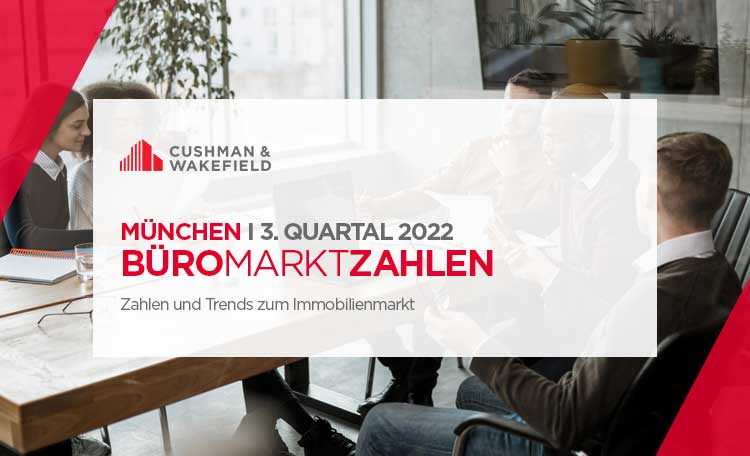 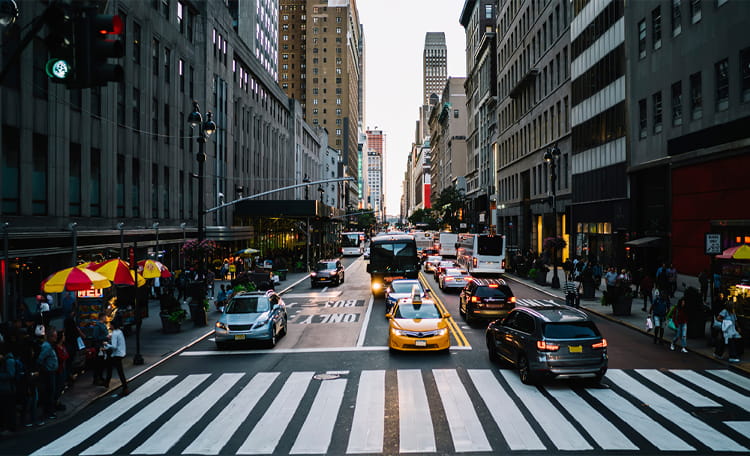 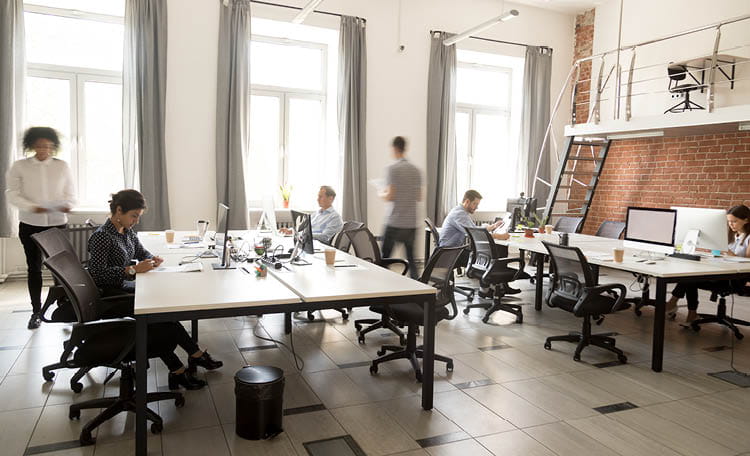