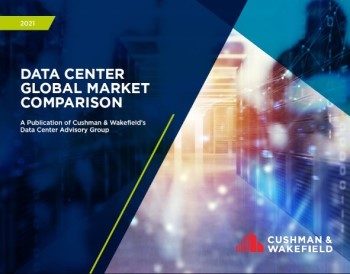 Also in Greater China, Hong Kong retained its leading ranking as the data center location with the lowest sales tax rate, reflecting the SAR’s position as a global business and financial capital and hub of free enterprise.

Within Asia-Pacific, Sydney and Singapore were ranked among the global top ten data center markets for overall ranking, scored across 13 weighted criteria. Sydney featured as the biggest mover in overall rankings, moving up to third, while Singapore moved up one position to fifth.

"The 2020 pandemic accelerated the change in corporate IT strategy, as companies rapidly shifted to the cloud. Continuation and optimization of this shift will continue throughout the next several years, creating further emphasis on cloud services availability and connectivity across platforms.” said Dave Fanning, Executive Managing Director, Data Center Advisory Group Leader at Cushman & Wakefield. “Construction of new product has skyrocketed, with the 1.6 GW under construction across markets studied last year swelling to 2.9 GW in this year’s edition.”

Sydney, labeled as an emerging market and alternative in last year’s ranking, moved drastically up the overall rankings to third place, capping off a year of major new development announcements and an ongoing transformation of much of Australia’s government IT infrastructure. The business capital of Australia is a key location for initial in-country cloud deployments and enjoys robust regional connectivity.

Although Singapore and Amsterdam both have tempered data center development via local moratoriums, both still finished in the top ten, a testament to their strong existing markets, dense fiber, and array of available services.

Tech giants clearly recognize the current and future data center market growth in China. Data center rack space demand has been increasing considerably in the country for some time and it is the Cloud sector which is now drawing much attention. Additionally, much demand has also been generated from Internet companies and application developers, such as Ecommerce players, multimedia content providers, digital payment companies and location-based service application developers.

Ahead, and spurred on by the impact of the COVID-19 outbreak on the Internet activity rate in China, as well as the accelerated development of the Cloud, Big Data, the IoT, VR, AI and the utilization of 5G in the country in the near future, there will be a greater need for data and information processing racks in data centers in China. As the number of data centers in the country grows and the number of racks increase, according to Kezhi Consulting, by the end of 2022, the data center market in China is expected to reach a value in the order of RMB 320 billion plus.

Backed by China’s ‘new infrastructure’ investment plan and by the technology and the network infrastructure, future data center market demand in China is expected to grow. Much of this future demand will be largely driven by the infrastructure as a service (IaaS) Cloud service market and by Internet companies and application developers. Shaun Brodie, Head of Occupier Services, Greater China at Cushman & Wakefield, said: “Moving forward, given the expected increase in volume of received, processed and distributed data, these groups will need even more robust infrastructure support, data storage capacity and data processing power. With this in mind, as rack space capacity further expands, the data center industry in China looks set to benefit from greater business opportunity volume in the future.”

Please click here to view more about the report. 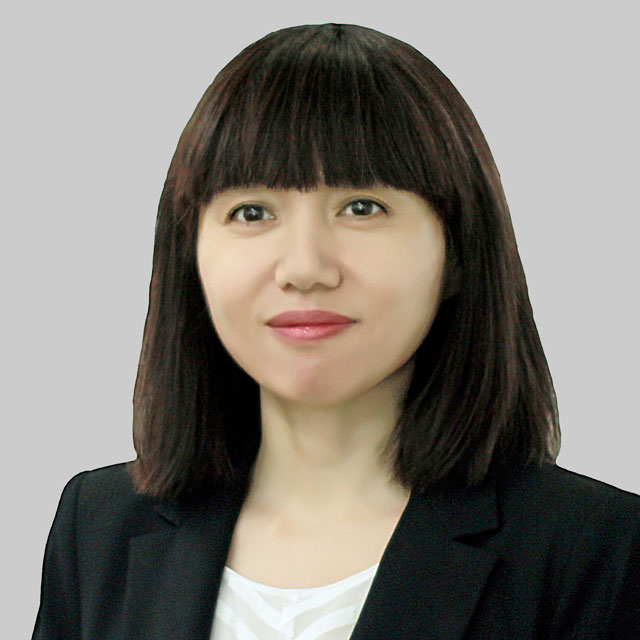