The total volume of commercial property transactions in Slovakia exceeded EUR 680 million in 2019. This represents a 30% increase over the previous five-year average, demonstrating the high confidence of investors in the domestic business environment. Almost two thirds of transactions were carried out in the Bratislava Region, while only around 15% in Eastern Slovakia.

Undoubtedly, the largest transaction in 2019 was the sale of the Twin City Tower, which will provide the new owner with a fully occupied office area of approximately 34,000 square meters in the rapidly developing central business district.

“The purchase of the Twin City Tower office building represents the first commercial real estate transaction of Korean institutional investors in Slovakia. By attracting this conservative capital, Slovakia has finally been put on the investment map of Asian investors and opens the door for the entry of other major global players,” said Marián Fridrich, Deputy Head of Cushman & Wakefield Slovakia.

Another significant transaction was the sale of Tatracentrum (20,000 sq m) by Raiffeisen Property Holding International to a private entity. The Twin City C office building (23,000 sq m) was transferred to HB Reavis Investment Fund in a transaction that took place in the last quarter of the year. The Košice business center BCT 2 (15,000 sq m) was sold by the Penta investment group to the Austrian investor European City Estates. Significant transactions include the acquisition of the renovated Gorkého 4 Offices building by Kooperativa, an insurance company belonging to Austria's Vienna Insurance Group.

The industrial sector is experiencing a robust foreign demand, which is currently limited only by the supply of modern, well located properties.

The US investment fund TPG Capital completed the largest industrial investment transaction of the last year by purchasing three Slovak Vector Parks assets (Rača, Svätý Jur and Malý Šariš) with a total leasable area of 117,000 square meters. With the purchase of an industrial park built by the Austrian Immorent Group, the Czech company CTP secured a strategic market position in eastern Slovakia. CNIC Group has completed the acquisition of almost 80,000 square meters of leasable area in the Prologis Galanta-Gáň and Prologis Žiar nad Hronom industrial parks. REICO bought the second part of the industrial park in Dubnica with a fully occupied area of more than 100,000 square meters from the Invest 4 SEE developer.

Naturally, significant investment activity also caused a change in the market share of the main industrial players, in particular for the benefit of US and Chinese companies. Following ownership changes, Prologis, CTP, P3 and Chinese CNIC are now among the top four industrial property owners.

The retail sector, despite its high saturation in most major cities in Slovakia, is experiencing a decline in investment activity. This is mainly due to the fact that most major retail properties have changed hands in recent years. As a result, the most significant investment sector of last year reached only 14% this year.

The biggest retail transaction of the year was the sale of the VÚB branch portfolio to the Czech Franco Real Estate. In the second half of the year, Fidurock Capital acquired two regional retail parks with a total area of more than 18,000 square meters. Tatra Residence sold shopping centers Glavica and Dúbrawa to retail investors from Slovakia. At the beginning of the year, the Shopping Palace in Zlaté piesky was purchased by Coopex Reality.

As regards the source of capital, the largest share of total investment belonged to Slovak investors (19%), followed by US (18%), Korean (18%) and Czech investors (14%).

“In 2019, we see a drop in the share of Slovak and Czech capital invested in commercial real estate to approximately 33% from the five-year average of more than 50%. It’s primarily a manifestation of a highly competitive yield to risk ratio, which is increasingly being seen by global investors,” says Juraj Bronček, Analyst at Cushman & Wakefield Slovakia.

We continue to see a decrease in prime yields in the office (5.50%) and industrial (6.20%) sectors, indicating that investors are willing to bear longer holding periods until they fully recoup their investment costs. We see high demand, which is limited by the supply of tradable buildings. We perceive a certain degree of caution in the retail sector (with a prime shopping centre yield of 5.75%), where we expect a slight risk premium due to the expected completion of competitive projects, which will also bring to the market an excessive saturation of retail space, especially in the capital. 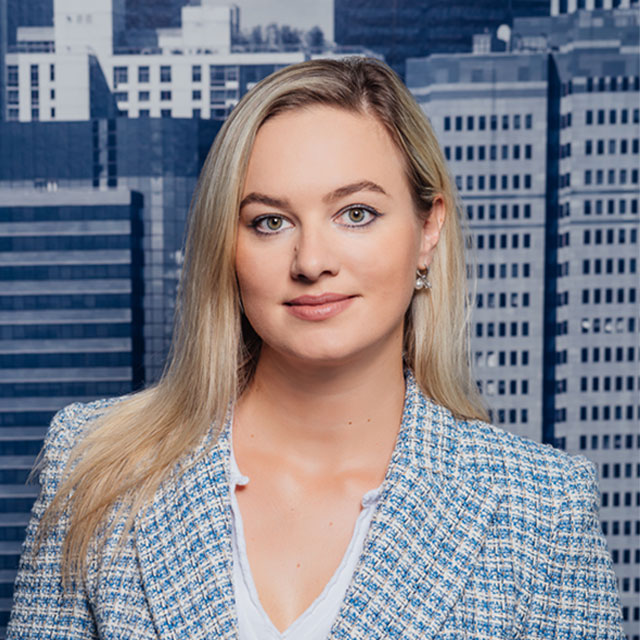 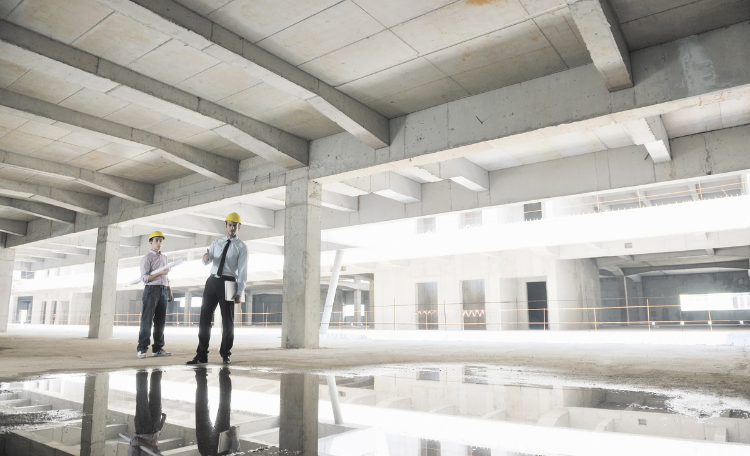 The Slovak Republic achieved top twelve in global ranking this year in the annual Manufacturing Risk Index (MRI) compiled by Cushman & Wakefield, which assesses criteria such as operating costs, labour, and economic and political risk. 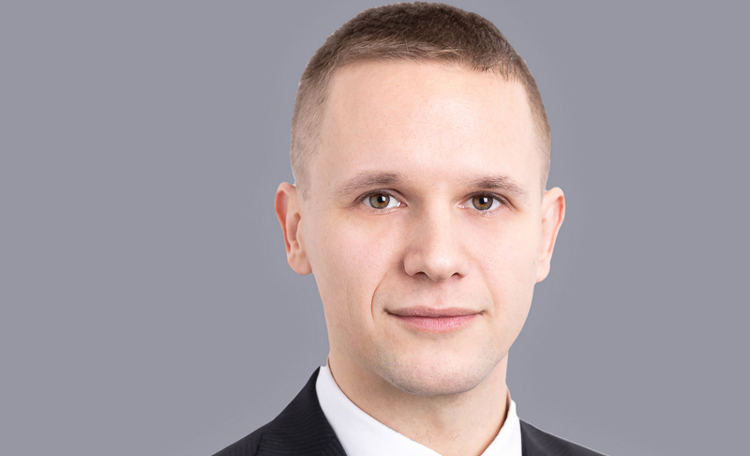