Office: In Q4, office leasing was recorded at 1.46 msf of which fresh transactions and pre-commitments accounted for 0.95 msf with the rest coming from term renewals. Fresh office leasing improved significantly in Q4 as compared to previous quarters, as decisions delayed earlier on relocation/consolidation and in some cases expansion plans were executed during the quarter.

Retail: During the quarter, the overall mall vacancy saw a decline of 40 bps q-o-q and was recorded at 9.7%. Rentals across key malls and main streets remained range-bound during the quarter.

Residential: Pune witnessed a spike in demand for residential units during the fourth quarter, which was largely due to the festive season aligning with improved affordability, policy incentives and various discounts/benefits offered by the developers.

Industrial: The heavier reliance on e-commerce in the post-COVID era has led to an incremental transition from offline to online retail, leading to larger inventories held by e-commerce players, which has given a further push to the industrial/warehousing sector.

India Investment: Despite the disruption and delayed decision making due to COVID, annual investments (INR 377.4 bn) were just 4% lower than the 5-year (2015-19) average PE inflows of INR 392.2 bn.

Learn more by clicking our most recent Pune MarketBeat reports below. 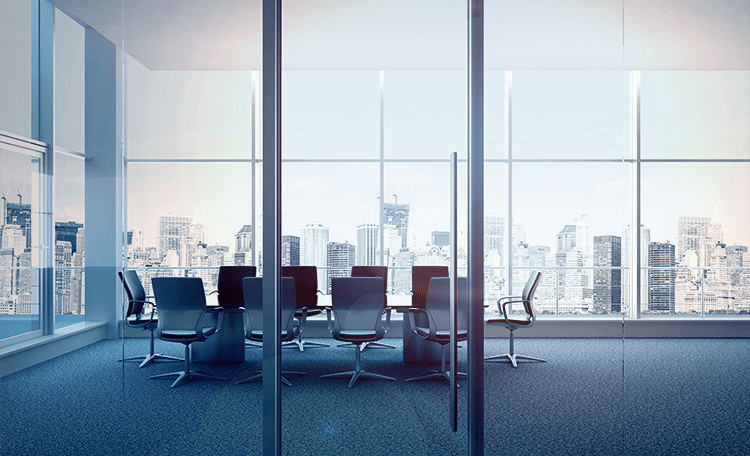 Occupier exits as part of their relocation/consolidation plans, vacancies created due to new completions and delayed decision-making for ongoing transactions have impacted overall net absorption numbers for the city. 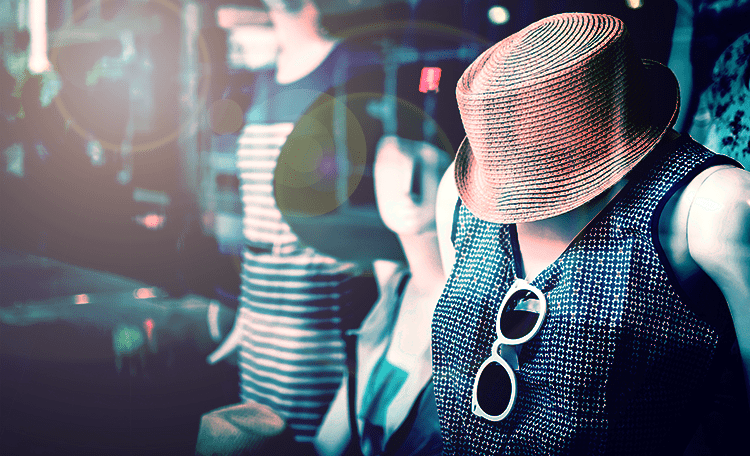 Rentals across malls as well as high streets are expected to remain under pressure largely due to short-term vacancy despite gradual improvement in consumer demand and faster economic recovery. 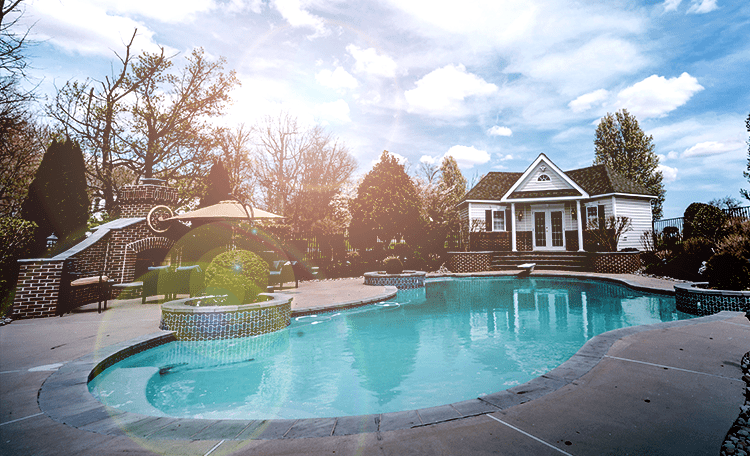 Future demand is expected to be largely driven by end users and directed towards ready to move in projects as well as those nearing completion. 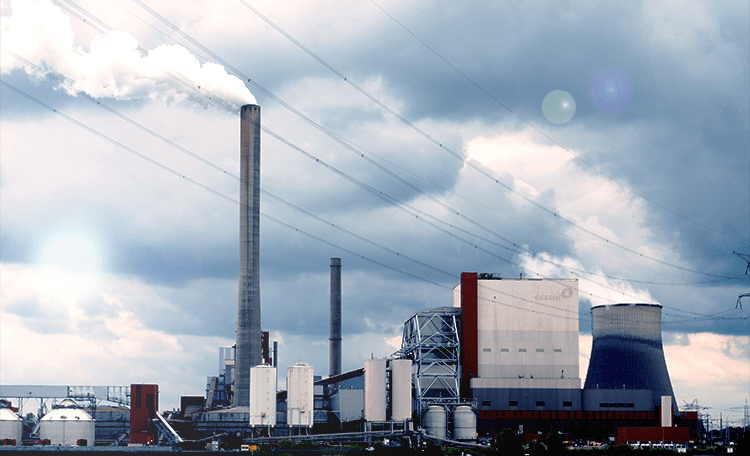 Pune is expected to witness significant supply in the next 3 to 5 years, as multiple local and national developers like Indospace, Ascendas Singbridge, Musaddilal Group etc. have accumulated land parcels in prominent submarkets.

Even though large office transactions overshadowed all other asset classes, the residential, industrial and data centre segments also attracted investors’ attention with respective shares of 9%, 7% and 5% annually. 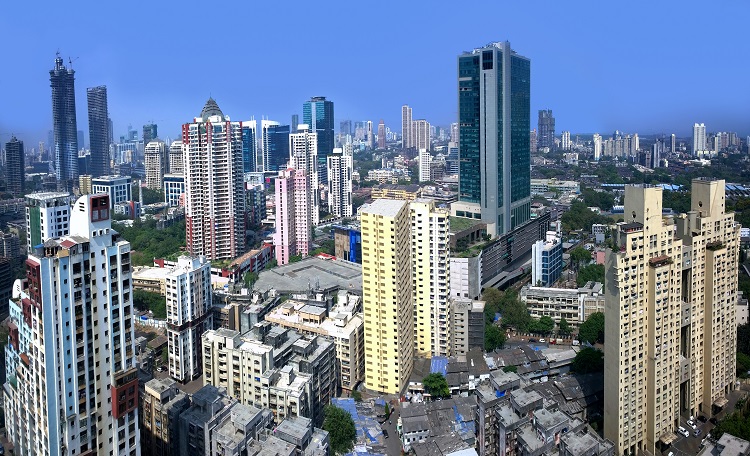 In this report we analyse the Q1 2020 Indian office markets performance which has created headwinds because of the sudden COVID-19 outbreak.
Rohan Sharma • 27/04/2020 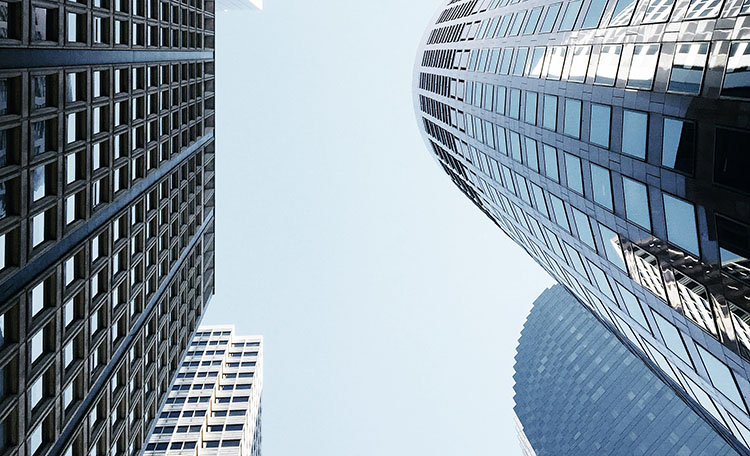 The Professionally Managed Student Accommodation (PMSA) sector has been a bright spot amongst the alternative assets in the Indian RE industry.

In this report we analyse the Q1 2020 Indian office markets performance which has created headwinds because of the sudden COVID-19 outbreak.
Rohan Sharma • 14/10/2020