The concern for the environment has become one of the most important issues for the global world . The young Swedish activist of 16 years Greta Thunberg promoted a year ago an ecological awareness movement, which has adopted names such as Strike 4 Climate , Fridays for Future or  Youth for Climate ,   and that has managed to mobilize thousands of citizens of countries around the world and make society reflect on the importance of respecting the planet and keeping it in good condition for the new generations.

On the occasion of World Environment Day , Cushman & Wakefield has conducted a survey of more than 4,200 Spaniards to find out their level of awareness with their environment , what their concerns are and what desires they ask to improve the situation on the planet . The real estate consultant has conducted a survey of clients of 16 shopping centers that it manages, including Intu , AireSur, Imaginalia , Berceo, South Bay, Elfaro , Abadia , Islazul , Ferial Plaza, l'aljub , Sixth Avenue, Corredor Park , Espacio Torrelodones, Puerta Europa, Finestrelles and Ruta de la Plata.

According to the report prepared by the consultant , only 1 in 10 Spaniards is satisfied with the quality of the air they breathe, a figure that varies depending on whether the respondent is in an urban or rural environment, with dissatisfaction being twice as many. great for citizens who live in cities.

According to the report, Catalans are the most dissatisfied inhabitants , and more than 90% of respondents believe that the origin of CO2 emissions comes from industry and transport. The study also points out that one of the biggest concerns of Spaniards is the consumption of plastics and packaging, becoming the most important desire for the families surveyed, although it varies by sex. 65% of women want to enjoy clean natural spaces and reduce the consumption of plastics. In contrast, the priority of 47.7% of men is to have a more efficient transport.

T he study also shows that more than 64% of respondents have reduced the consumption of plastics or practice recycling and reuse consciously in the middle environment. For Spaniards, the most valued measure to improve air quality is to favor the use of public transport and electric vehicles.

By communities, the report points to the Asturians as the leaders in recycling, and the people of Madrid and Catalonia as those who use public transport the most. Among the favorite places to breathe, more than half of Spaniards opt for the countryside and the mountain, being the Natural Park of Monfragüe, in Cáceres, the best valued destination, followed by La Pulgosa (Albacete) and the Picos de Europa ( Asturias). Asturias, the report points out, is the favoritedestination to breathe fresh air for inhabitants of other regions.

More than 1.5 million m2 of shopping centers under management

C ushman & Wakefield manages and / or sells a total of 34 shopping centers in Spain , a portfolio that exceeds 1.5 million m2 of GLA and which has first class spaces such as Islazul , Intu Asturias, Corredor Park, L ' Aljub , Berceo or Ferial Plaza. In addition, the company also has five portfolios of hypermarkets and medium-sized stores that raise the total SBA managed in retail above 1.8 million m2. 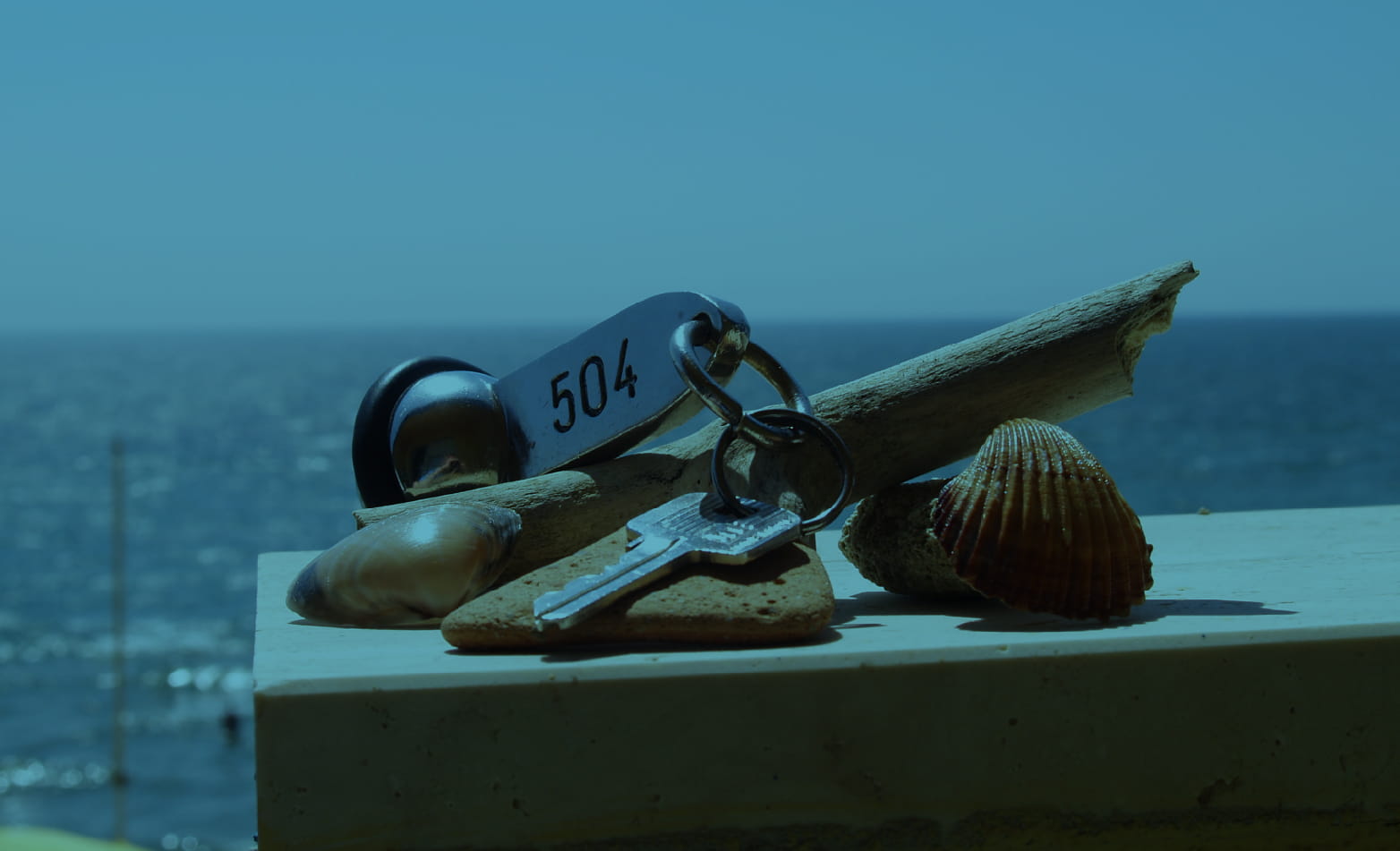 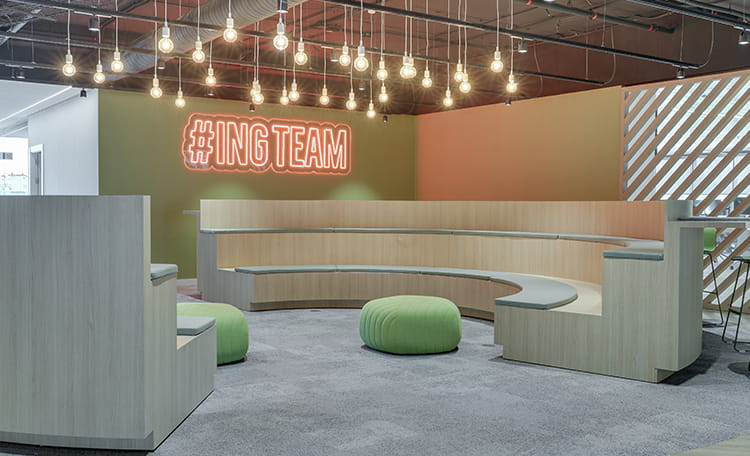 Learn more about how we transform the ING Spain offices into a space aligned with its new identity and culture, offering a unique experience, in an environment that encourages creativity, innovation and helps attract the best talent. 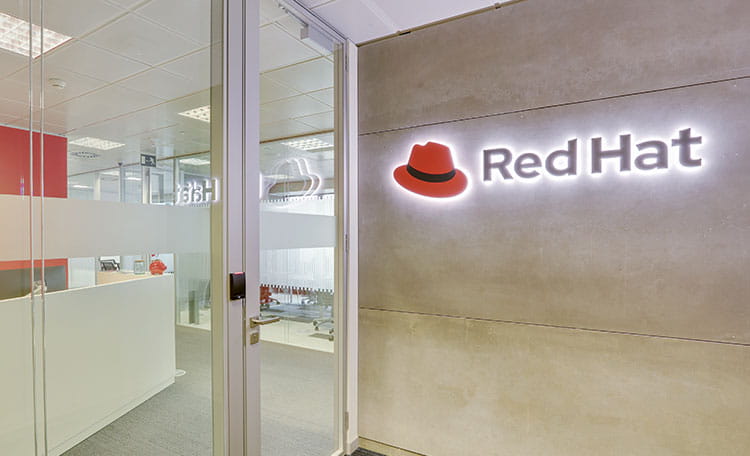 Read more about how Red Hat found its new Madrid's Headquarters: A new brand office space adapted to its staff and partners. A new meeting point that shows Red Hat's way of working and corporate culture. 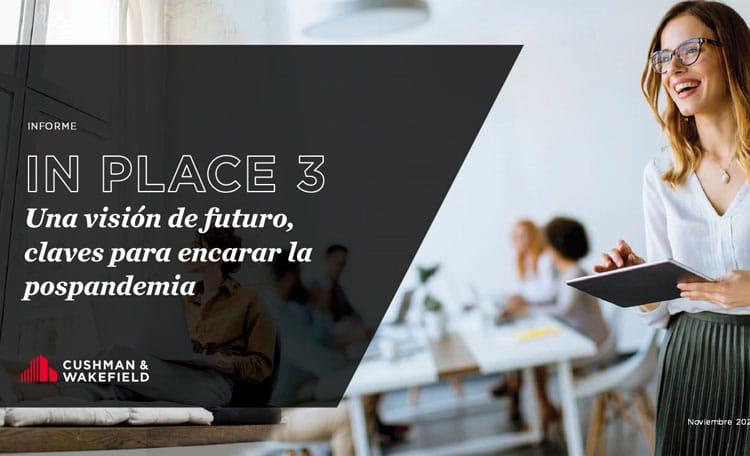 A vision of the future. Keys to face the post-pandemic in the workplace. In this report, the main conclusions of the In place 3 survey are collected, the evolution of expectations is reflected and the main trends regarding teleworking are drawn.
Oscar Fernández • 15/11/2022 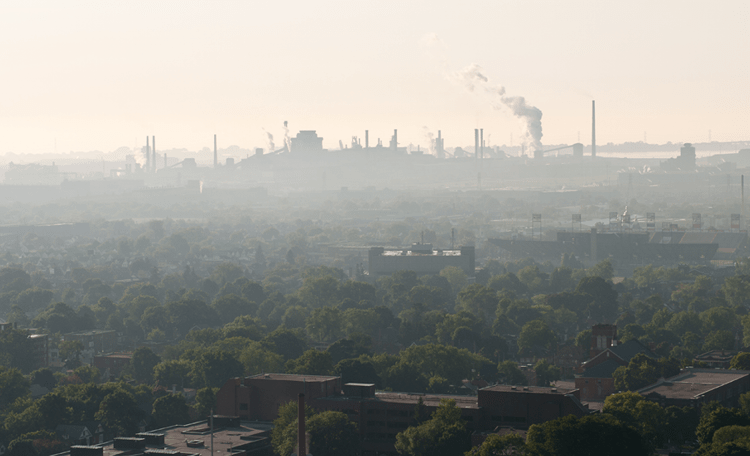 Up in the air: climate change uncertainty in an uncertain time

The impacts of the COVID-19 pandemic have been vast-reaching, affecting billions of individuals’ daily lives and interactions with our communities.
Lee Dunfee • 01/06/2020