Karl Persson, CEO of Cushman & Wakefield comments: “I am happy that we as a company can internally recruit one of the country's most meritorious people. With Katarina's drive, network and expertise, I am convinced that under her leadership we will be able to further strengthen our position.”

Katarina Sonnevi has been active in the real estate industry since 2004. Before joining Cushman & Wakefield, she has, among other things, been transaction manager at Heimstaden, transaction manager at Nyfosa and worked at Catella and Tenzing. When she now steps into her new role as Head of Capital Markets, she succeeds Kristoffer Sandberg, who has previously held the position.

Katarina Sonnevi says: "I am very pleased to have been entrusted with the role of Head of Capital Markets, and look forward to continuing to create good business and maximum value for our customers together with the entire transaction team."

The role of Deputy Head of Capital Markets will be taken over by Daniel Turner, who has been at Cushman & Wakefield in Sweden since 2016. Daniel Turner has previously worked for LaSalle Investment Management and JLL at European level.

Karl Persson continues: “We clearly see that global capital is growing stronger and that more structures are seeking Sweden. With Daniel's background, it becomes clear that advisers must be able to build bridges between different countries and people - which Daniel does excellently. Daniel's international background and deep knowledge of the Swedish market ensure that we can continue to provide the best advice to our customers in the future.” 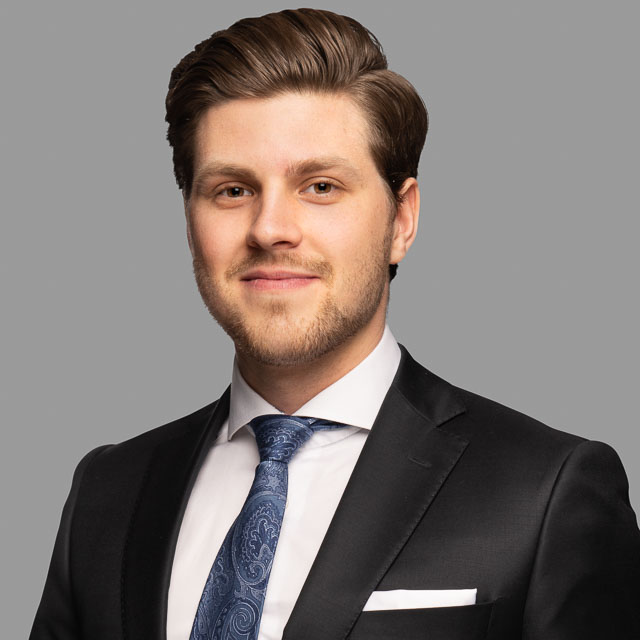 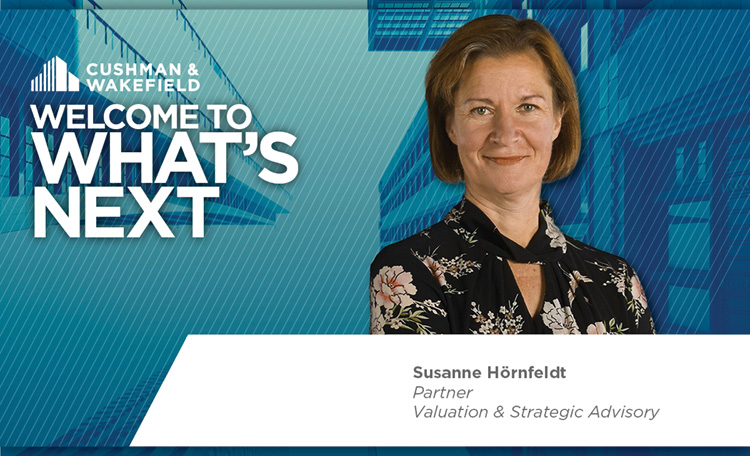 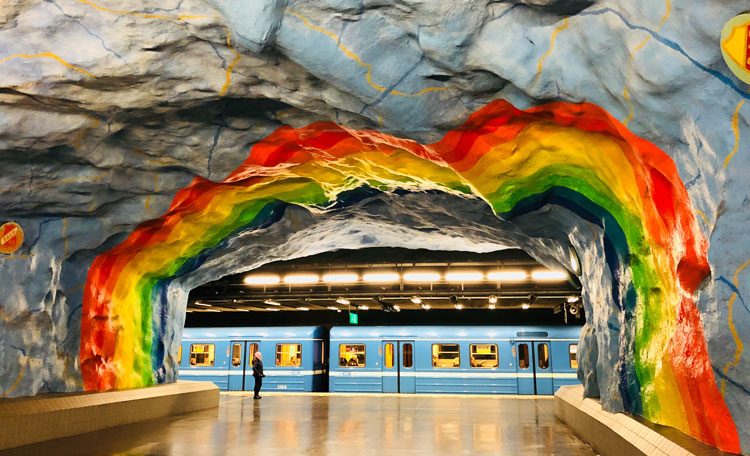 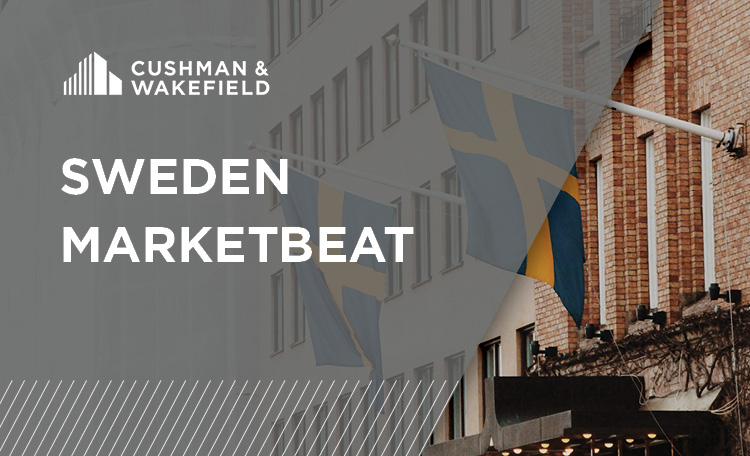 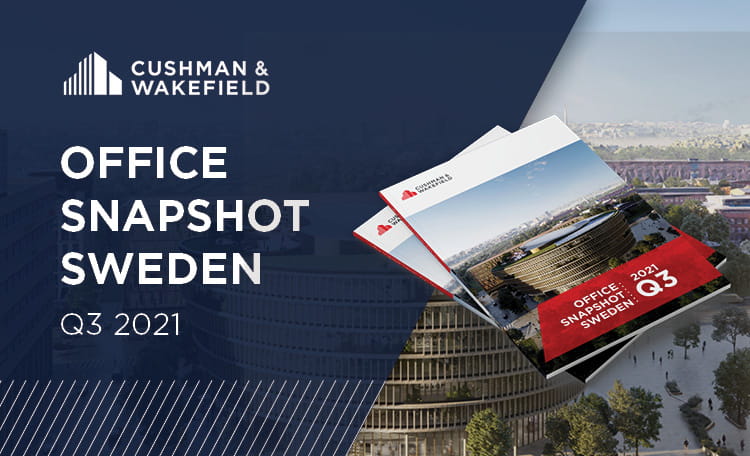 Covering all the office market trends including rents and yield. This edition also explores ESG and sustainable financing.
Staffan Dahlén • 07/10/2021