The Special Economic Zones (or SEZs) Act, which had come into effect in 2005, has been a topic of deliberation since last couple of years. Since coming into effect of the sunset Clause in April-2020 that phased out all direct tax holidays for both developers and occupiers/unitholders at different periods, there has been uncertainty around prospects of SEZs in India.

With close to 260+ SEZs currently operational in India, and another 350+ SEZs already been notified, the issue wasn’t a small one from a real estate standpoint. Bulk of the operational SEZs are sector-specific while only a handful of them notified as multi-product SEZs. The need for a turnaround in their fortunes was critical.

To revive interest in SEZs and promote more inclusive economic hubs, the government has introduced a bill on Development of Enterprise and Service Hubs (DESH), 2022. The Bill is an attempt to remove restrictions around businesses that were allowed inside SEZs, thereby attracting a wider set of occupiers. It proposes to do away with industry-specific zones and allow multi-disciplinary tenants to occupy space across all SEZs. Besides, tenants of SEZs no longer are required to sell only in the international market. With enactment of DESH, tenants of SEZs will be allowed to cater to the local market and indulge in sub-contracting to firms outside of SEZs. Such firms, naturally, will attract an “equalization levy” to bring tax treatments fairly at par with non-SEZ occupiers.

There are quite a few IT-SEZs in India that houses global capability centers of large multinationals. These are companies that produce high value-added services to clients worldwide, thereby generating employment for the skilled workforce in India. However, post the sunset clause in 2020, tax benefits that were accrued to such firms no longer exists. Vacancies created by exit of units, or reduction of space by occupiers, have resulted in idle spaces that adds to stressed assets in the country, thereby creating pressure on its financial system.

In the top-8 real estate markets in India that Cushman & Wakefield research tracks regularly, there exists IT-SEZ stock of ~173 million SF having vacancy of ~13% (Q1-2022), and this vacancy rate has been on the rise since last few years. During 2011-2019, average share of SEZs in overall office space leasing was ~30%, which in recent times (2020-21) has declined to 18 - 19%. A sizeable chunk of fresh demand since Q2 2020 has come from existing occupiers who are looking to expand within the same business park on account of long-term business plans. Around 30 million SF of IT-SEZ space is expected to be added to office stock in the top-8 markets over the next 3 years and this would constitute 17.5% of the overall supply addition. Hyderabad, Chennai, Bengaluru, Pune and Delhi NCR will be among key cities to receive new IT-SEZ spaces. DESH will be instrumental in protecting the interest of both developers as well as occupiers of such SEZ developments (both existing and under-construction).

Benefits such as single-window digitized approval mechanisms, self-certification for developers and occupiers of DESH for defined set of business activities, removal of restrictions around foreign currency payments, allowing partial de-bonding of SEZ premise by developers, single point of contact across multiple ministries in the central government etc. aims at significant improvement in Ease of Doing Business through the DESH framework. Real Estate investors, who viewed existing restrictions as a deterrent, could now see merit in investments around creation of DESH hubs in India.

For more articles and insights follow me on LinkedIn

Decoding Budget 2022 for Homebuyers and Investors 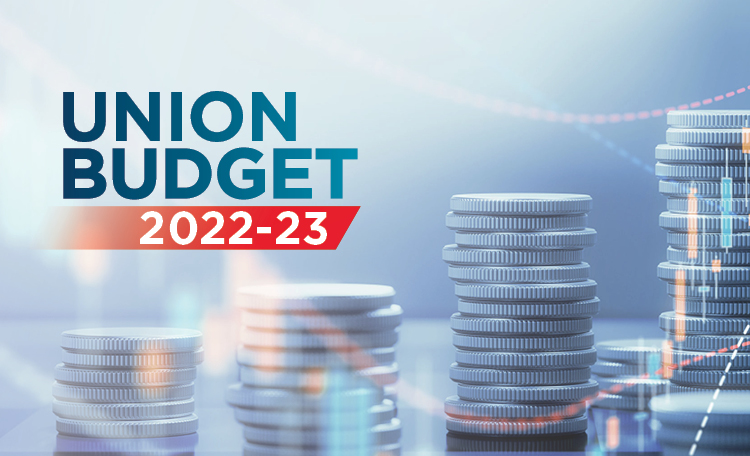 The Union Budget 2022-23 emerges at a time of great need as many industries are getting back on their feet after nearly 2 years of the pandemic.
01/02/2022 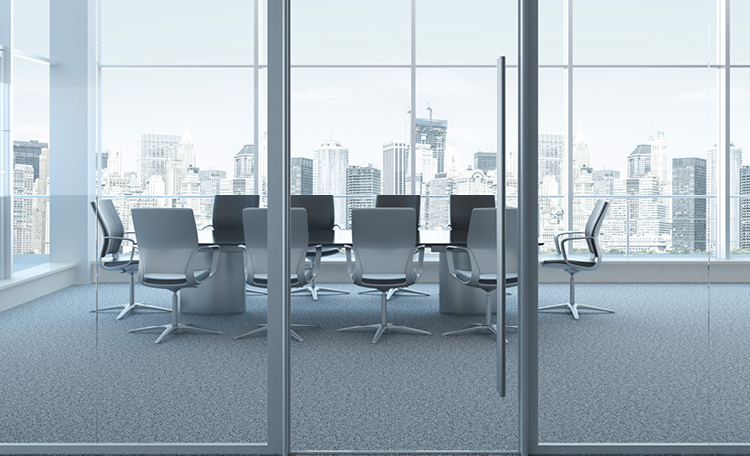 India to Contribute 37% of the APAC Office Space Demand

Bangalore is expected to absorb the maximum amount of office space in Asia Pacific, as India is expected to contribute to 37% of the total demand in 2022, Badal Yagnik, managing director - tenant representation, Cushman & Wakefield told ET.

Our professionals are ready to provide further details on this and many other topics.
Contact Us
Your privacy matters to us
With your permission we and our partners would like to use cookies in order to access and record information and process personal data, such as unique identifiers and standard information sent by a device to ensure our website performs as expected, to develop and improve our products, and for advertising and insight purposes.