Building on the success of 2017, a new record for commercial real estate investment (including development land) was set in Asia Pacific in 2018. The region continued to attract the greatest amount of investment, accounting for 50% of the global total at US$866 billion in 2018. This is according to The Global Investment Atlas 2019, a report from global real estate services firm Cushman & Wakefield that reviews international investment patterns in 2018 and anticipates market performance for 2019.

Dr Dominic Brown, Head of Research, Asia Pacific commented: “Domestic investors continued to be the most active in the Asia Pacific region, though all sources of capital targeting the area increased year-on-year. North American buyers were the strongest source of global investment into the region, driven by high demand for the Chinese and Australian market. Looking forward, we expect a modest increase in volumes in Asia Pacific of about 1.0% in 2019.”

Another record-breaking year in Asia Pacific

Development sites were the most targeted sector in the region, representing 80% of the market, though previous records were also surpassed in the office and industrial sectors, while the hotel market reached its strongest point post-GFC (Global Financial Crisis). Retail and apartments were the only sectors to experience contractions in annual volumes last year.

Prime office rents continued to climb across China, Australia, Singapore and Japan, due to robust demand and tight supply in core markets, with Tokyo office vacancy rates at or near record lows. Prime yields experienced a modest contraction across the majority of Asia Pacific markets, with further capital value growth set to continue into 2019.

Priyaranjan Kumar, Regional Executive Director, Capital Markets, Asia Pacific, shares: “Outside of development sites, most of the investment volumes this year will be centered around the office, industrial and logistics sectors. What’s driving record levels of office investment is the fact that most Central Business Districts (CBDs) are now at single digit vacancies, in some cases below 4%, which underlines strong rental growth expectations and drives strong underwriting.

Asia Pacific transaction volumes in 2018 surpassed 2017’s figures by 3.6% last year. This increase fits into the broader international trend, with global real estate transaction volumes in 2018 being the strongest on record reaching US$1.75 trillion. This represents 4% year-on-year (y/y) growth and surpasses the previous high of US$1.68 trillion in 2017, and marks six consecutive years of deal volumes surpassing $1 trillion in value. Excluding development land, transaction volume increases of 3.7% y/y to US$1.01 trillion led to the second highest year post-GFC, just 2.5% behind the previous peak achieved in 2015.

In contrast to wider nationalist trends, cross border real estate investment has flourished, growing 10.7% to US$405 billion. This was led by stronger continental flows.

“An abundance of capital will continue to drive the market and sustain pricing in 2019, but structural forces, such as e-commerce, will be driving areas of outperformance even as the cycle slows. Hence there is a real need to look beyond market averages to see the detail of the local market, the deal, the vendor, the lender and above all, the user.”

While the USA was the top target for global CRE investment (US$45 billion), EMEA has retained its historical position as the most sought-after destination for international capital, with the most cities among the top ten cross border investment targets and attracting 53% (US$88 billion) of global investment.

The make-up of cross border investment from Asia Pacific has been altered, with mainland China and Hong Kong dropping back but Singapore and South Korea moving up the rankings. Singaporean outbound capital grew 12.3% y/y, to place fourth overall for cross-border flows.

China specifically will also continue to draw global interest but will remain a competitive market given the strong focus of domestic capital due to capital controls. Outflows are likely to pick up as the need to deleverage decreases and the Go Global China policy moves on, although a return to high levels of international investment will take time. 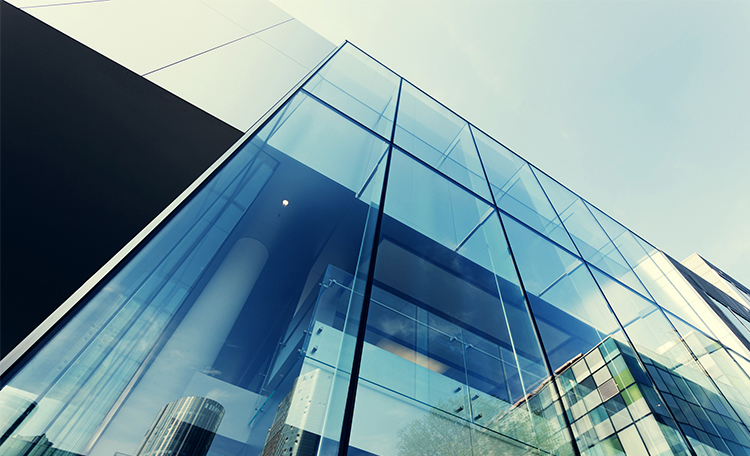 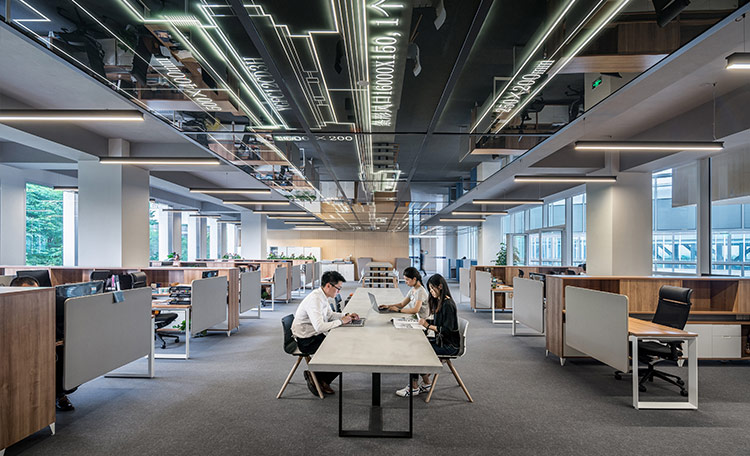 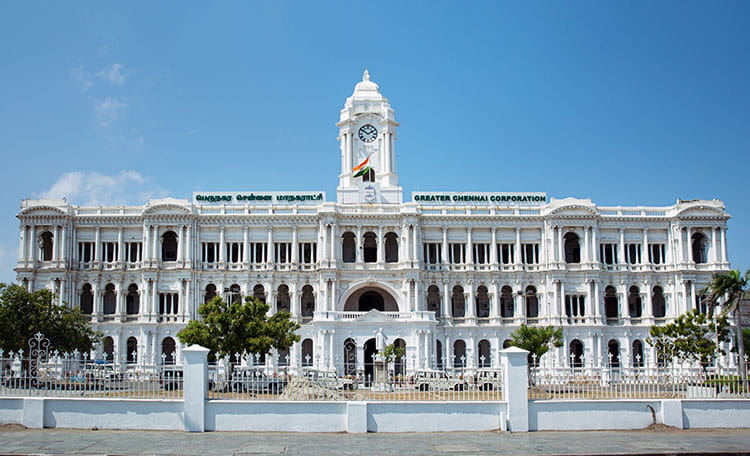 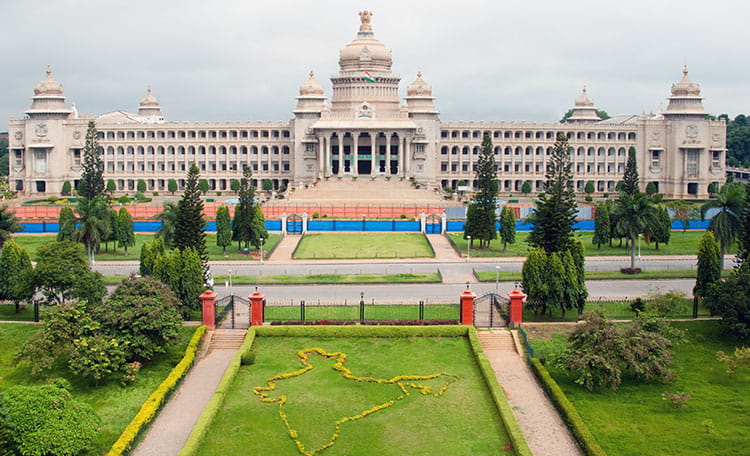 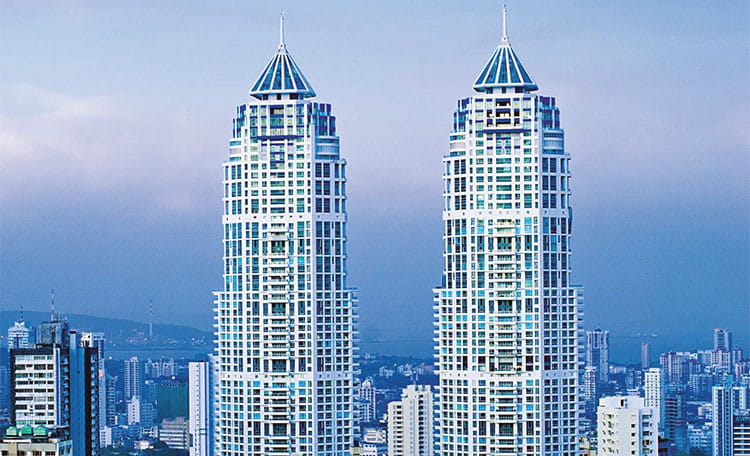