Despite imposing the strictest form of community quarantine in Metro Manila and surrounding areas in late March to early May 2021, the Philippine economy is expected to post positive Gross Domestic Product (GDP) growth rate in Q2 2021 due to the low base effect. GDP contracted to an all-time low of 16.9% in Q2 2020, while GDP growth in Q2 2021 is expected to recover due to further reopening of the domestic economy and the approval of relevant tax reforms measures.

The short- to medium-term economic growth remains weak due to the recent spread of the highly contagious COVID-19 variant. With severe lockdowns in several Southeast Asian economies, the country bets big on a nationwide vaccination rollout hampered by a backlog in vaccine supply and other logistical issues. While Fitch Ratings has kept its ‘BBB’ rating for the Philippines, it has recently revised its outlook to negative. The rating agency has noted that the country’s economic recovery is being set back by emerging COVID-19 variants and the corresponding quarantine measures to be placed to curb the increase of new infections. S&P Global Ratings has similarly retained its rating for the country last May at ‘BBB+’.

At the end of Q2 2021, overall Prime and Grade ‘A’ office vacancy rates in Metro Manila rose by 157 basis points quarter-on-quarter to 12.2%, with most major markets demonstrating double-digit vacancy rates. Office space absorption levels remained in the negative territory, showing that the impact of office space leavers and increasing space rationalization initiatives still outweigh the level of new transactions in the market. There are also large office spaces made available by some companies moving into newer buildings, the relocation transactions for which were done pre-pandemic.

Following the downward adjustment in the asking rent of a few more buildings, average office rents in the Manila market continued to slide down further on a quarter-on-quarter basis. Several landlords outside the major CBDs continued to provide more flexibility in the headline rents. Average asking rents in Metro Manila was recorded at PHP 1,066/sq.m./mo in Q2 2021, down by 1.5% from the PHP 1,082 recorded in the same period last year. The average rents in Mandaluyong City, despite showing a stable rental figure quarter-on-quarter, exhibited the highest year-on-year decline of 8.7%.

Corporate tenants looking at upgrading into quality office space accommodation can take advantage of the window of opportunity while market rents remain soft. The short-term outlook on rental growth is that rents in major CBDs are likely to bottom out by the end of the year. The industries likely to benefit from this trend are companies engaged in logistics, fast-moving consumer goods, technology firms, and data centers.

The advent of a hybrid work setup will shore up demand for office space in the emerging business districts in the peripheries of Manila; and will further temper rental growth in the mid-term. 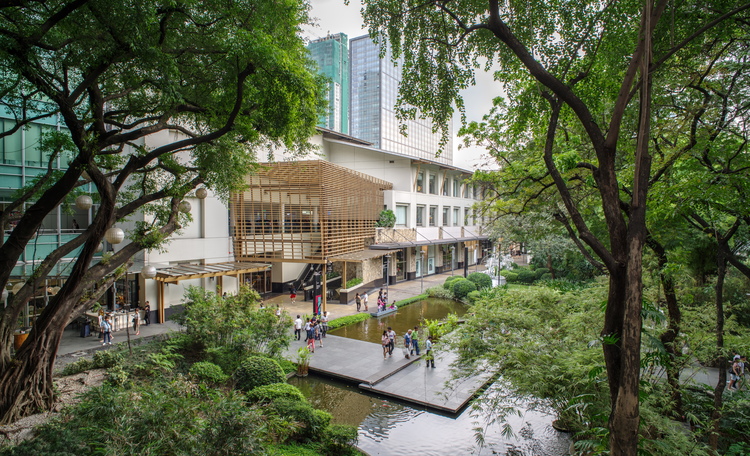 This May 2021 edition of our report takes a look at the latest market activities in the Philippine commercial real estate sector including insights on the ongoing impact of the global pandemic on the sector.
Claro Cordero Jr. • 01/06/2021

Cushman & Wakefield Philippines is pleased to present its maiden issue (January 2020) of the Property Market News report. This monthly report summarizes the relevant news and trends in the key Philippine property sub-sectors.

Our August 2021 edition of the report takes a look at the latest market activities in the Philippine commercial real estate sector and provides an outlook on the sub-sectors.
Claro Cordero Jr. • 02/09/2021

Halfway through 2021, how is the Philippine commercial real estate sector doing amidst the still ongoing health crisis? Read up on the latest in the local property market including insights on how it can recover from the impact of the pandemic.
Claro Cordero Jr. • 02/07/2021

Cushman & Wakefield Philippines is pleased to present its February 2020 issue of the Property Market News report. In this issue, we take a look at new project developments happening across the country as well as the impact of the COVID-19 virus outbreak on the Philippine property market.
Claro Cordero Jr. • 02/03/2020

Cushman & Wakefield Philippines is pleased to present the April 2020 issue of its Property Market News report. In this report, we take a look at how the local residential market is adapting to new technologies to cater to potential home buyers amidst the global health crisis. We also delve into the current status of the hospitality industry as its copes with the ongoing enhanced community quarantine (ECQ), as well as relevant news and trends in key Philippine property market sub-sectors.
Claro Cordero Jr. • 04/05/2020 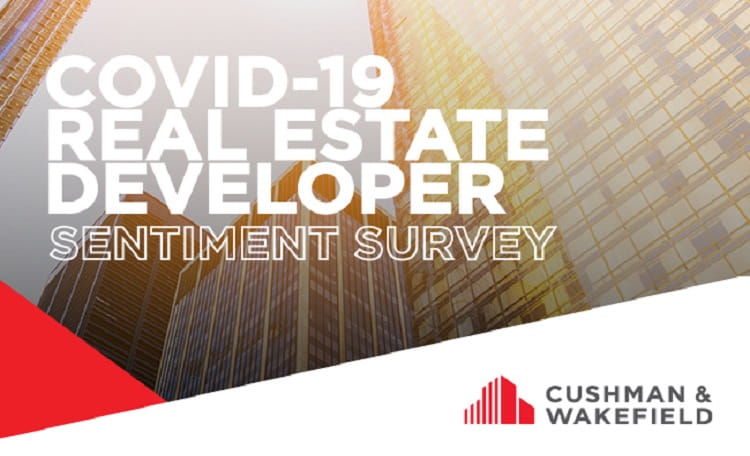 In this December 2020 report, we analyze the latest impact of the pandemic on the local commercial real estate market as well as the trends and innovative solutions that have emerged as a result of the global crisis.
Claro Cordero Jr. • 11/01/2021

This April 2021 edition of our report takes a look at the latest market activities in the Philippine commercial real estate sector including insights on the ongoing impact of the global pandemic on the sector.
Claro Cordero Jr. • 01/05/2021

In this July 2020 report, we take a look at the latest updates from the office, retail, hospitality and logistics sectors in the Philippines.
Claro Cordero Jr. • 03/08/2020