The Portuguese economy is suffering a strong impact from the pandemic crisis. According to Oxford Economics, GDP should contract by 9.0% in 2020 followed by a rebound to 6.5% next year.

Exports will register the highest drop, estimated at 21.2% in 2020. Private consumption and investment shall decrease by 7.9% and 4.8% respectively by the year-end.

Nevertheless, employment proved so far a higher resilience to the crisis, in a large extend due to the furlough program implemented by the government. According to Oxford Economics, unemployment should gradually rise to 8.0% until 2021, recovering in 2022 to 6.7%.

Parque das Nações (zone 5) concentrated the highest volume, 8,660 sq.m of leased area, representing 48% of the Q3 take-up, mainly boosted by the biggest deal of the quarter and third of the year –Webhelppre-let of 6,200 sq.m in Avenida do Mediterrâneo, 1. The Western Corridor (zone 6) registered both the second highest share of take up (36%) and the second biggest deal of the quarter –the Auchan Headquarters with 6,000 sq.m recently inaugurated in Paço de Arcos.

Take-up volumes registered by Cushman & Wakefield proprietary database account for 120 deals with near 35,000 sq.mof transacted area in the third quarter of 2020, representing a year-on-year decrease of 28%. With 73%, high street retail aggregated the highest share of new openings, followed by shopping centresand stand alone stores, which accounted for 11% and 9% respectively.

Food & Beverage (F&B), though being one of the most affected segments, represented most of the take-up with 66% result of deals that were already in the pipeline. The food sector, which on the other hand is registering an increasing demand, follows with15% of new openings.

In the third quarter of 2020, a total of 89,800 sq.m were transacted in 16 new occupancy deals. Garland represents the main dealof the quarter, with 10,000 sq.m occupied in Aveiro.

Boosted by several large size deals, the logistics and industrial sector accounts for 184,600 sq.m take-up volume across 33 deals in 2020, which represents a growth of 67% compared with the same period of 2019.

CRE investment activity totaled €653 million during the third quarter of 2020, mainly limited to closing pre-COVID deals alreadyat an advanced stage of negotiation. The feeling of uncertainty regarding the operational performance of assets and the extent of the impacts of the COVID-19 outbreak on real estate have contributed to a significant decline of investment transactions.

The investment activity was boosted by the office sector, accounting for €450 million in the Q3 2020, 45% above the same period of 2019. The purchase of LagoasPark (Western Corridor -zone 6) by Henderson Park Capital Partners from Kildare Partners, for €421 million and at a 6.0% yield, , featured the largest deal.

The retail sector followed with € 131 million, mostly stand-alone units and supermarkets deals. An international portfolio sold by Adeoto Batipart, including four Leroy Merlin stores, was transacted for an estimated value of €60-70 million.

Additionally, €44 million were channeled to the industrial and logistics sector and around €30 million to alternative assets (including hospitality).

CRE investment volume YTD in Q3 2020 stands at € 2.300 million, largely boosted by a few major deals. This Q3 figure is an all-time high for Portugal and, even if no more deals were completed until year end, it would still represent the third best year ever.

Get the full Portugal property market picture with all the market data by downloading the reports. 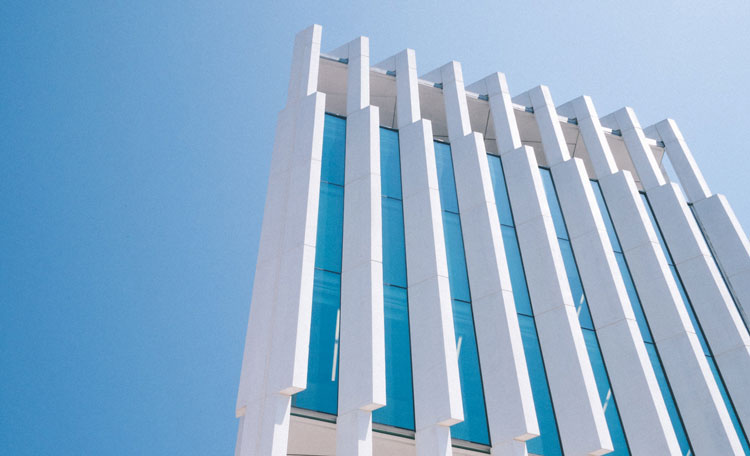 Office Marketbeat Snapshot is a summary of the Portugal office property sector in key cities, providing comment on recent trends as well as market data and analysis. 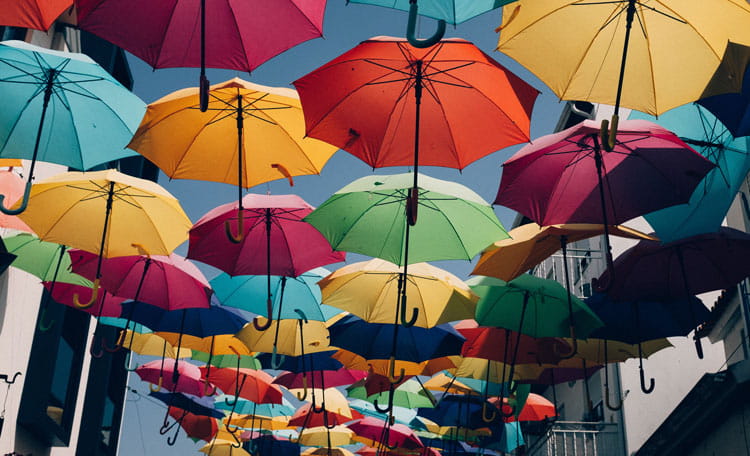 Retail Marketbeat Snapshot is a summary of the Portugal retail property sector in key cities, providing comment on recent trends as well as market data and analysis. 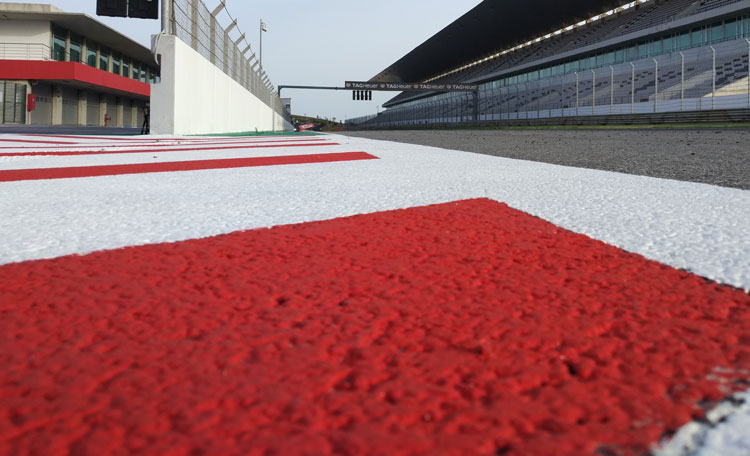 Industrial Marketbeat Snapshot is a summary of the Portugal industrial and logistics property sector providing comment on recent trends as well as market data and analysis.