The German nursing care market is enjoying unprecedented national and international public attention. This report looks at the many political, demographic and economic factors driving the change and what it means for real estate.

Nursing real estate market in Germany, the opportunities and challenges of a rising asset class

Much has changed in nursing real estate since the 2018 issue of our market report on the subject of nursing care properties in Germany.

This report provides an in depth understanding of current market data, particularly based on the nursing care statistics for 2019, and also new developments such as the introduction of the nursing care TÜV or the worsening shortage of skilled workers.

According to the ZIA spring report, 95% of all municipalities report a shortfall in the provision of assisted living - and the trend is intensifying.

The German nursing care market is still enjoying unprecedented national and international public attention as a result of:

Until recently, people talked about demographic shift as if it was just a theoretical phenomenon.

However, theory has now become reality – Germany’s population is ageing because of significant advances in medicine, with the proportion of the population who are very elderly constantly increasing.

This shift brings with it an additional demand for care services due to the increased likelihood of becoming dependent on care with increasing age.

This is a growth market with many challenges, but also many opportunities, as currently there is quite simply a lack of suitable care facilities.

The Ageing Population in Germany 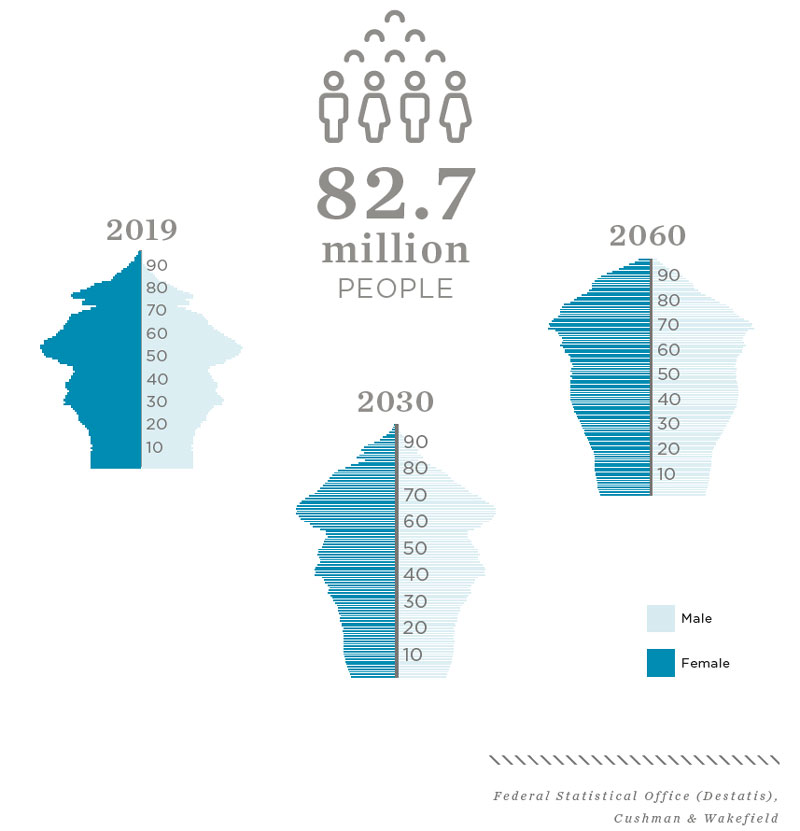 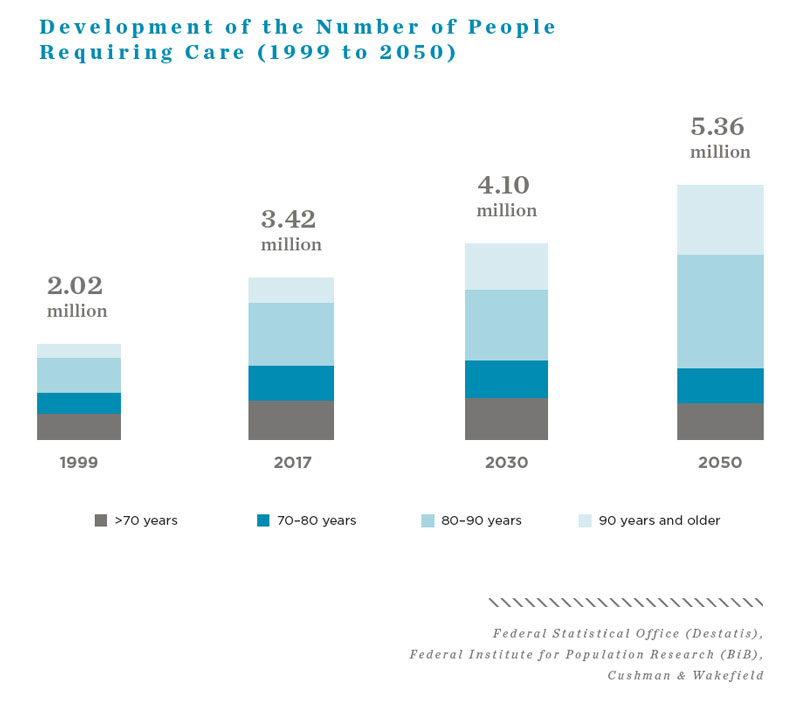 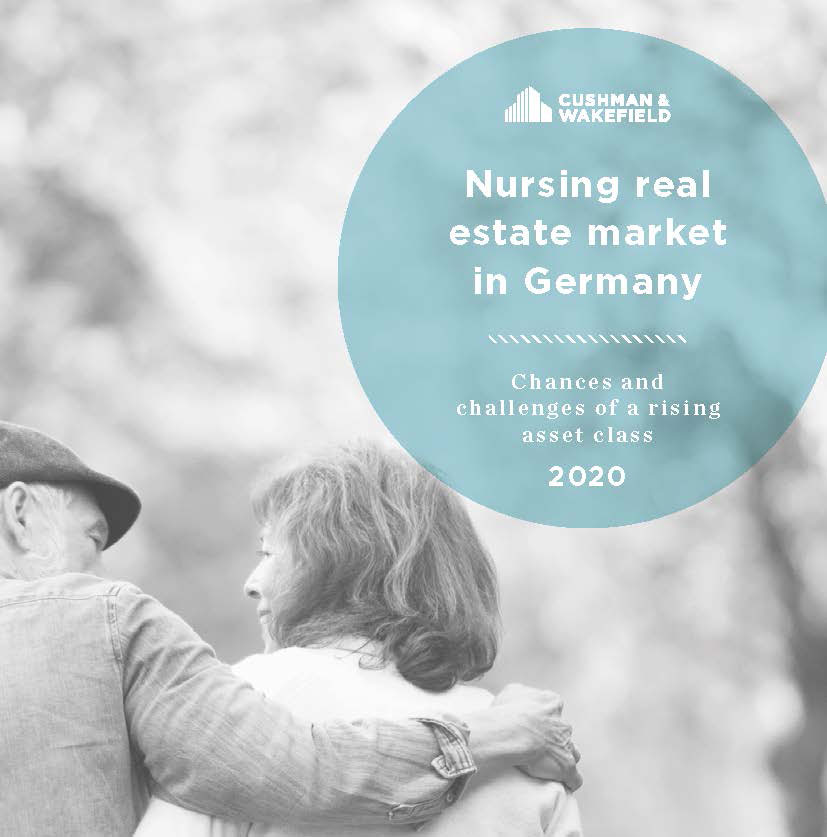