Cushman & Wakefield’s new report shows demand for office space more than offsets the impact of hybrid working as it is adopted at varying rates across the region.

Hybrid working may be here to stay, but the rate at which countries in Asia Pacific are adopting flexible working practices varies greatly, according to a new workplace report.

Cushman & Wakefield’s report, Asia Pacific Office of the Future Revisited, said that while employees generally wanted greater workplace flexibility post-pandemic, cultural expectations around presenteeism, infrastructure deficiencies like unreliable internet, and a lack of space to work in residential premises are among the reasons the transition to hybrid work is progressing more gradually in some markets.

Across Asia Pacific, Australia reported the greatest desire for flexible working – even if only one day per week – at 87 percent of office-based employees. Mainland China (54 percent) and India (42 percent) had the least desire for some form of flexible working. In contrast, almost 90 percent of office-based employees in the United States desired at least one day per week out of the office.

“The desire to work flexibly and the speed of adopting flexible work practices varies considerably between markets. Variation can also be observed generationally, as well as by seniority, by department and between companies,” said Head of Insight & Analysis, Asia Pacific, Dr. Dominic Brown.

Creation of office-based jobs strongest in the world

While Mainland China and India account for the greatest share – 50 percent and 26 percent respectively – the long-term forecast for the region overall remains favourable and intact, despite near-term challenges as countries emerge from the pandemic-related difficulties of the past two years, said Dr. Brown.

“The office demand growth drivers in many Asia Pacific markets are so strong that they will more than offset the impacts of flexible working,” he said.

The impact of Generation Z

The uptake of hybrid working in Asia Pacific is likely to accelerate as Generation Z – those born between 1997 and 2012 – accounts for a larger percentage of the working-age population.

Generation Z currently accounts for only 13 percent of the working-age population, or around 330 million people. By 2026 this figure will be almost 25 percent (655 million) and, by 2030, Generation Z will number nearly 1 billion people and account for more than one-third of all 20- to 64-year-olds.

“The purpose of the office is evolving as the war for talent and hybrid work shape the future of workplace,” Ms. Wong said. “The clock has started ticking on workplace transformation within the region. Corporate employers are well advised to begin testing and piloting now to meet the needs of their current and future workforce. Those corporate occupiers who start piloting new working models earlier stand to reap the benefits through greater talent attraction, retention and engagement.”

Dr. Brown agrees. “Generation Z is the first generation of digital natives. They expect a seamless connection between the physical and the digital, which is also what allows hybrid working to flourish,” said Dr. Brown. “This is the generation that employers need to attract.” 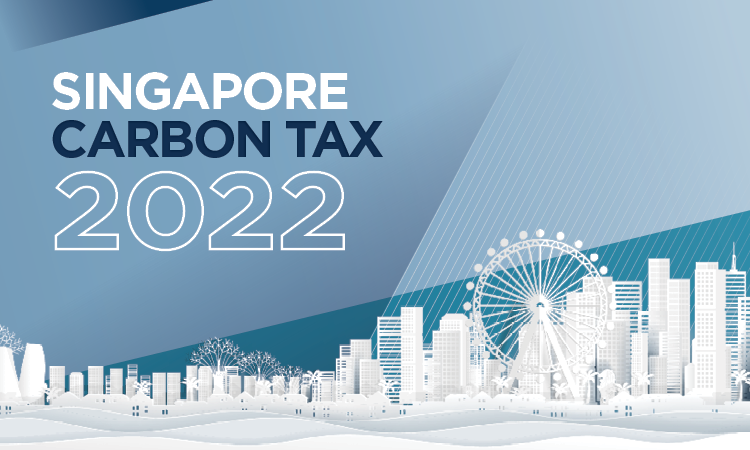 Join our commercial real estate experts to discuss the top challenges and opportunities for investors and occupiers in Singapore.
28/02/2022 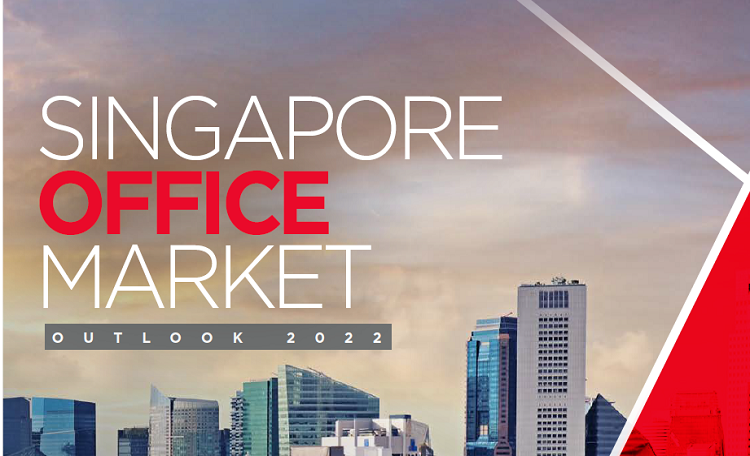 As China benefits from being “first in and first out” of the COVID-19 pandemic, it has become increasingly attractive to investors both locally and from around the globe.
23/04/2021
Your privacy matters to us
With your permission we and our partners would like to use cookies in order to access and record information and process personal data, such as unique identifiers and standard information sent by a device to ensure our website performs as expected, to develop and improve our products, and for advertising and insight purposes.