Innovations in the technological, cultural and behavioral spheres, which influence people's lifestyles, directly impact social development and this is precisely the concept that permeates Smart Cities.

The so-called Smart Cities, or smart cities, use these tools to build new models and disruptive practices for solving old problems in large cities, such as traffic, public safety, urban cleaning, economics, air quality, recycling, resource reuse ( such as water and clean energy) and other factors that influence the development of a metropolis, with a focus on strategic planning aimed at the well-being of the citizen.

In the current context, Smart Cities are based on available technological resources, such as the use of QR Code, apps, condominium management, among other tools that act directly in solving problems, but that require strategy and investment. As an example, we can mention the following actions already used by the world, especially in European cities:

And these are just a few initiatives that, combined with digital transformation technologies, such as Artificial Intelligence, Virtual Reality, Big Data, among others, provide more fluid, sustainable and intelligent cities for their residents.

Trends implemented based on the concept of Smart Cities

Ambitious and futuristic initiatives in this field are taking shape, such as Google's Alphabet, which will be a planned neighborhood in Toronto, Canada, with the aim of becoming a model in Smart City worldwide.

Developed in partnership with Waterfront Toronto, the project has some interesting characteristics, such as the predominance of wooden structures and less carbon emission, using natural and renewable resources, from reforestation and modular character of the buildings, therefore, adaptable for various needs.

Photovoltaic panels are present in the plants, as well as energy capture from the heat inside the earth and the expectation that 80% of the waste will be used. For the resolution of the most fluid traffic, Alphabet will have a network of underground tunnels for delivering and transporting materials. Optical fiber and Wi-Fi at 5G speed are other realities of the place, which will hold about three thousand homes.

Cushman & Wakefield's role in this scenario

The company has a Tenant Representation area , which among the services provided, carries out the CEP study of the employees of the client's corporation in order to optimize their travel to the workplace, and also counts on the assistance to obtain the necessary information. AQUA, DGNB and Procel Edifica certifications. Assertive services and with market intelligence, talk to our team of professionals and find out about it. 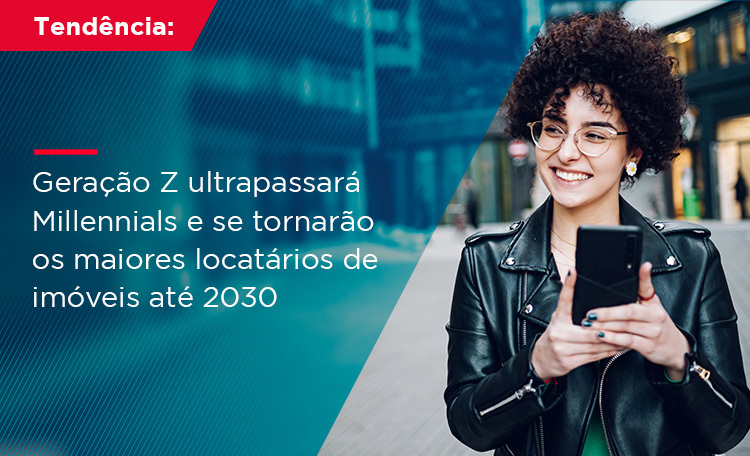 It is estimated that by 2030, Generation Z (born between 1997 and 2012) will surpass Millennials (born between 1981 to 1995) and represent the largest group of real estate renters on the market. 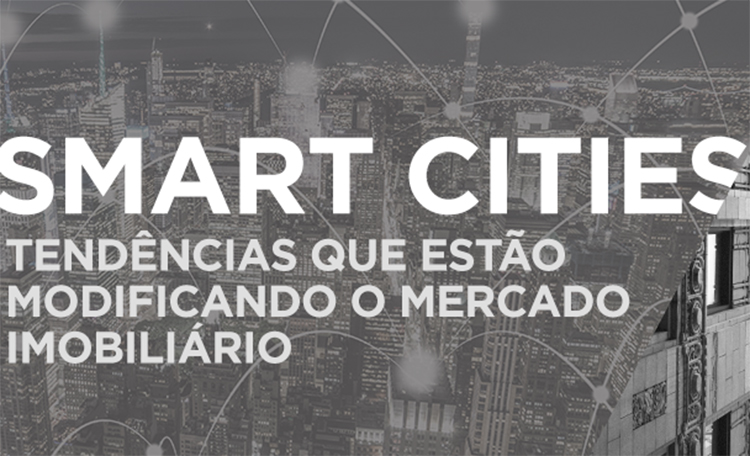 Innovations in the technological, cultural and behavioral spheres, which influence people's lifestyles, directly impact social development and this is precisely the concept that permeates Smart Cities.
8/22/2019

Innovations in the technological, cultural and behavioral spheres, which influence people's lifestyles, directly impact social development and this is precisely the concept that permeates Smart Cities.
8/22/2019