Compared to other regions of Rio de Janeiro, Orla Rio has attracted the attention of new tenants. This movement is evidenced by the new locations registered in recent times. In terms of prices, they are still competitive, with some stability over recent periods.

Check out in this article the complete study on the corporate real estate market in Orla Rio carried out by our Market Intelligence area.

The Orla do Rio region has a mixed occupation, with offices, street shops and residential complexes. Among the main streets and avenues in the region are Avenida Oswaldo Cruz, Rua do Catete, Rua Antônio Mendes Campos, Praia do Flamengo, Praia de Botafogo and Avenida Infante Dom Henrique.

The Orla covers traditional neighborhoods such as Botafogo and Flamengo, both considered noble in the South Zone of the city of Rio de Janeiro. In historical terms, the Flamengo neighborhood was the first to be created, around the beginning of the 16th century, and it was only at the end of that century, after undergoing some name changes, that the Botafogo neighborhood emerged.
In addition to the beach, the region also has the Flamengo Park.

Increase in rentals on Orla Rio

In the last six months, the Orla Rio region received several leases, totaling more than 23 thousand m² leased, mainly in the Botafogo region. Demand in the region is very strong, with many companies looking for office building opportunities in the region.

Prices and vacancy in the region

Vacancy is the proportion of vacant spaces in relation to gross leasable area (GLA), representing the supply available in a given market. The market understands that the range between 10 and 12% of vacancy is healthy, as it balances the forces of supply and demand, maintaining reasonable values, without hurting the asset's profitability. We can say that the current situation is one of excess supply in most regions.

As well as the vacancy rate, the requested values in the region show some stability over the quarters. This shows the resilience of prices and that it tends to follow the same way indefinitely.

Orla Rio is a region and has been showing growth and attractiveness. In recent months it has received several new tenants, as well as companies looking for corporate space for their facilities. As it is a region with a high vacancy rate, tenants acquire greater bargaining power, having the chance of more flexible negotiations on grace periods, rent values and other conditions. Orla is also competitive with the Center - the region with the highest corporate concentration in the city -, with price stability throughout the analyzed period.

Orla has a stock of A and A+ buildings of approximately 160 thousand m², of which almost 110 thousand m² are occupied. The region still has around 27 thousand m² leased that are not yet physically occupied. Considering that all locations are occupied, the vacancy rate would be around 15.52%, against 32.34% in the current scenario.

In a period since 2018, among the main current occupants or that have already been in the region, there are companies in the segments of Medical and Health Care, Transport, Information and Communication Technologies, Mineral Activity and Legal Services. These companies together total more than 153 thousand m², part of which has not yet physically occupied the space, but should be occupied in the coming periods. With this, it is noted that it is a diversified region, receiving tenants from different segments.

In general, Rio de Janeiro shows signs of improvement in the corporate market. The city has approximately 100 thousand m² leased that should be occupied in the short term, in addition to the lack of new deliveries for the next periods, which will reduce the vacancy rate of the entire region. 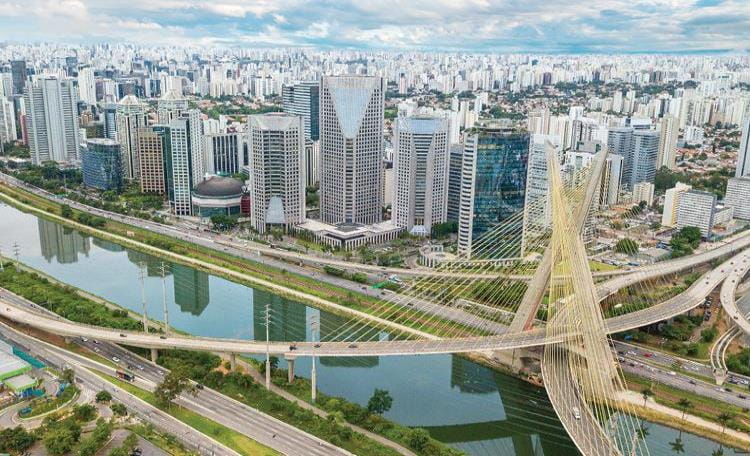 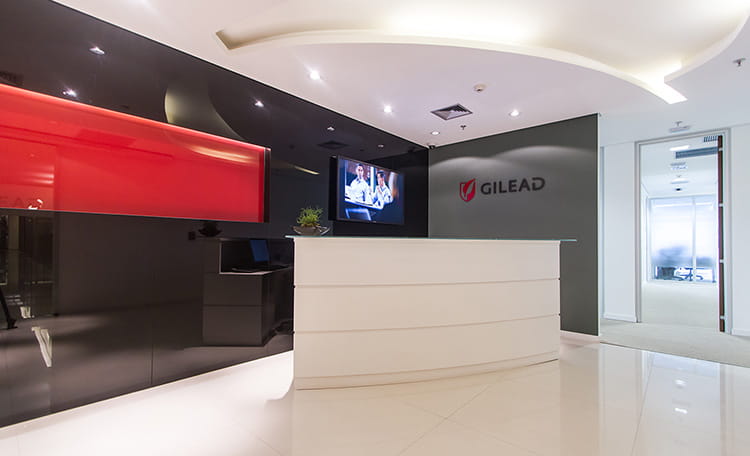 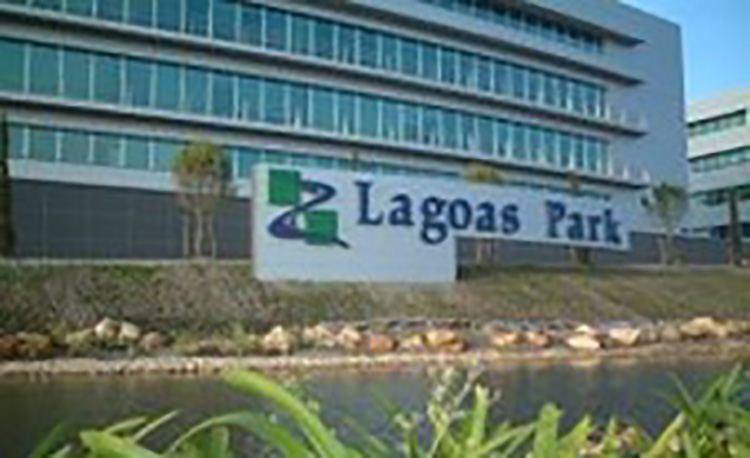 Philips believes a good working environment should provide comfort, practicability and freedom, so as to render its employees more creative and efficient. So, in 2009, the Philips Workplace Innovation (WPI) program was created, to turn the company into a better place to work in.