In the first three months of 2022, Vietnam’s GDP had a positive growth rate of 5.03%. The registered capital of foreign direct investment (FDI) into the Vietnam market reached US$3.2 billion. Disbursed FDI capital was the highest in half a decade, reaching US$4.42 billion, increased by 7.8% year-on-year.

After the manufacturing and processing industry, real estate is currently the second largest FDI recipient in the past 10 years in Vietnam. Contrary to the expectations of some experts about the risk of a real estate "bubble", the real estate M&A market in 2021 is still active with a series of big deals, real estate businesses continuously acquire more large land funds.

In early 2021, Vinhomes JSC (Stock Code: VHM) announced the acquisition of Dai An Urban Area in Hung Yen province, a satellite area east of Hanoi. The deal has an estimated value of VND 3,100 billion (equivalent to US$134 million USD). In Dong Nai, Nam Long Investment JSC (Stick Code: NLG) has also completed the acquisition of 100% of the company that owns the 170 ha project in Dong Nai from Keppel Land. After going to Nam Long, the project has a new name, Izumi, developed by Nam Long and Japanese partner Hankyu Hanshin Properties with a total investment of VND 18,600 billion. In which, Nam Long owns 65.1% shares and Hankyu Hanshin owns 34.9% shares.

Last quarter, the market witnessed a number of outstanding deals in Ho Chi Minh City such as the collaboration between Novaland and Tai Nguyen Joint Stock Company to restart the Grand Sentosa project (formerly known as Kenton Node) in Nha Be area. Similarly, in district 1, Saigon One Tower has been renamed IFC One Tower and will be managed by VivaLand Investment and Development JSC. In Dong Nai, the Swan Bay project with an area of about 200 hectares will be developed by Phu Long Real Estate JSC.

Total transaction value of the first quarter in 2022 exceeds even the total value of each year in 2019-2021 period. The office segment accounts for 58% of the total value of M&A transactions while industrial and residential segments arrive at 28% and 13% respectively. Notably, Hanoi registered about 58% of total transaction volume in the country, largely contributed by the US$550-million transfer deal of Grade-A office building Capital Place (Ba Dinh, Hanoi) from CapitaLand Development to Viva Land.

Trang Bui, General Manager of Cushman & Wakefield Vietnam, commented: “ Total stock in HCMC and Hanoi combined is only about Bangkok’s total, which comprises mostly Grade B and C spaces with a lack of availability in Grade A products that are sought after by FDI businesses. Thus, after a prolonged period of lockdown and work-from-home wave, Vietnam’s office sector re-emerges at the top spot.”

From 2017 to Q1 2022, investor's appetite still mainly aimed at traditional asset classes including housing market, development land, industrial, office and hotel market. In which, 76% of housing transactions are concentrated in Ho Chi Minh City, while Bac Ninh, Dong Nai and Binh Duong account for more than 50% of industrial real estate investment, and Hanoi has 65% of transactions in the hotel segment.

Trang continues, “In the process of working with domestic and foreign investors, we have notice there isis healthy demand for residential, industrial, retail and practice group (cold storage, data center,..). The market will also witness a strong recovery story in the resort tourism and retail segments, which have been restrained in recent times thanks to the reopening of international routes. The residential real estate market can also expect positivity thanks to the $114 trillion infrastructure investment package approved by the National Assembly.”

Because the market is still dominated by domestic investors, many international investors still prefer to participate in the form of joint ventures with local partners. Most investors are involved in joint ventures and M&A deals rather than pure real estate transactions. The source of investment money is not lacking, but the difficulty lies in finding the right opportunity. The biggest barrier is the scarcity of suitable land fund in big cities like HCMC and Hanoi for project development.

One of the most important things for international investors is transparency. The more transparent the market is, the more foreign investors are interested. If the market is not transparent enough, there is not enough information and data, slow transactions and unclear land ownership – all of which pose challenges for foreign investors. Foreign investors have a lot of capital, waiting to be invested in real estate. They want to partner with local investors, but they need the transaction to happen quickly, shared Trang.
Recently, the Government has agreed to develop a revision for Law on Housing and Real Estate Business Law, which will be submitted to the National Assembly at the Fourth Meeting Session, October 2022. At the same time, there is a proposal to submit to the National Assembly for comments and approval of the Land Law (revised) to create a legal basis for the business of land use rights. When passed, these laws will have a great impact on the real estate market: A series of existing problems related to the real estate market such as investment activities, legal procedures because of the legal system and relevant regulations have been gradually completed, so there is no longer contradictions between the provisions in the investment legal system. This will remove many existing barriers for real estate M&A activities this year.

As macroeconomic circumstances remain positive and international flights are open again, the M&A market is set to be even more active in 2022. Many businesses with strong financial potential, have assessed and planned long-term development after the pandemic. For example, Novaland is building the Nova Group ecosystem; or Dat Xanh spent VND 1,040 billion to establish 4 subsidiaries in the fields of technology, finance and real estate.

The market is growing and maturing at a faster rate than before. Market participants from project developers, investors, banks and state regulators are more cautious in each of their actions and roles. Cushman & Wakefield strongly believes in the development of the real estate market in the near future, and specifically 2022 will continue to be a shining year despite many difficulties. 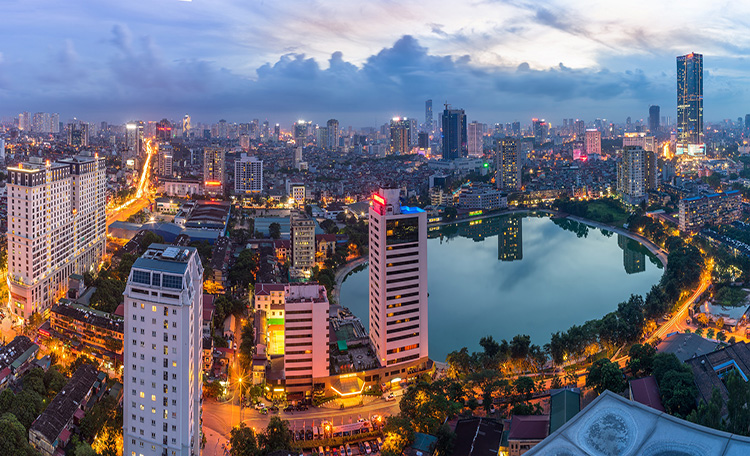 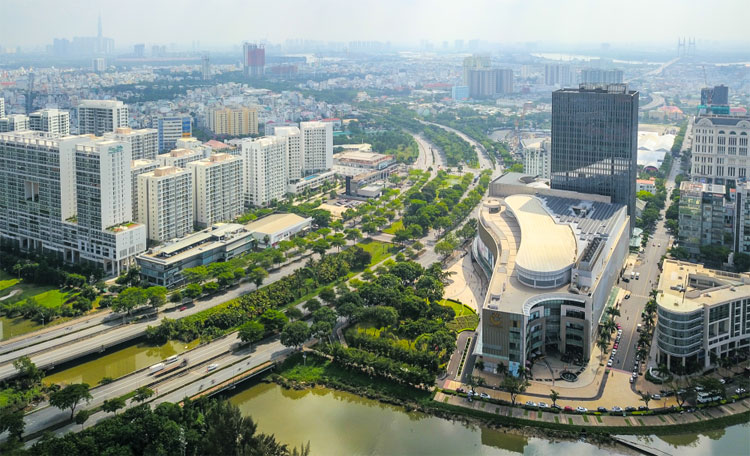 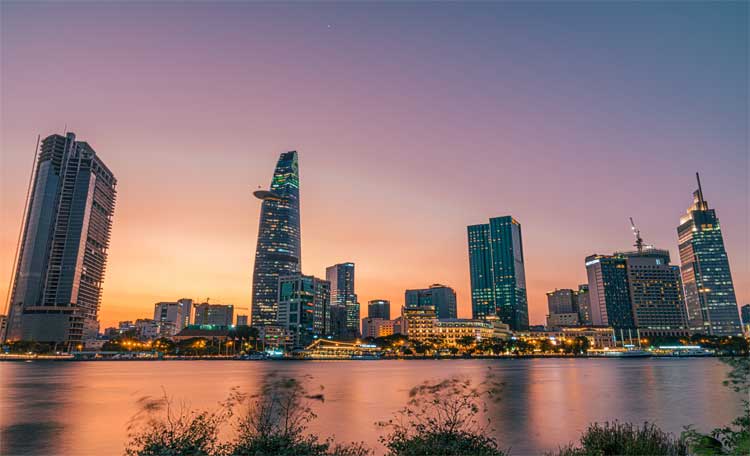