Digital Colony has closed on their acquisition of Cogeco Peer 1 for C$720 million, with plans to divide the business into two units. The first business unit will work on development of the 3,300 kilometers of fiber owned by the company, with the second unit managing the data center portfolio. Cogeco Peer 1 has a leased location at 151 Front alongside owned buildings in Barrie and Montreal.

Cologix completed their acquisition of Metro Optic early in 2019, adding two data centers in Montreal and Toronto to their portfolio. Cologix emphasized the additional benefits beyond data center capacity the transaction provided, including further dark fiber and over 30 new carriers. This deal followed on another large acquisition late in 2018, when Cologix acquired COLO-D and their two facilities in the Montreal area.

American powerhouse Vantage Data Centers has made their debut in Canada, acquiring 4Degrees for C$259 million and gaining two data centers in Montreal and Quebec City. Both buildings offer sizable expansion potential and access to some of the cheapest power in North America.

While vacancy remains a bit higher than expected for both markets, the tide of Bitcoin miners exiting Montreal allows for opportunities for others interested in the connectivity and low power cost available. Four projects are underway across Montreal and Toronto tallying 15 MW of additional capacity, with continued rumors of hyperscale interest driving further interest. Development is thus slightly outpacing the 12 MW of take-up over the past several months.

Outlook for both markets remains positive, with total market size of both cities roughly in line with cities such as Seattle and Boston and much room to grow. We expect further consolidation and investment coming over the remainder of 2019. We highlight the key dynamics of the Canadian hospitality sector, along with a glance at the hotel cap rates across Canadian markets.
Brian Flood • 11/17/2022 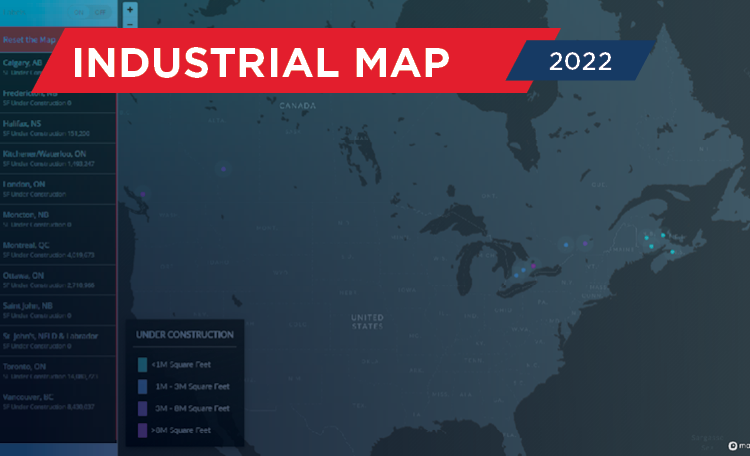