Charter Hall and Canada’s Public Sector Pension Investment Board have jointly acquired the 47-storey A-grade commercial office tower at 242 Exhibition Street, in the Melbourne CBD, in an off-market $830 million transaction. The office tower was purchased from existing owners Oxford Investa Property Partners (OIPP) and the Investa Commercial Property Fund that both had a 50% interest in the building.

The office tower is situated in the north-eastern precinct of Melbourne’s CBD and is currently 100% occupied by Telstra with a 11.5-year WALE. The building comprises 65,913 sqm of net lettable area, including 2,542 sqm of retail and 346 car parking bays. The sale followed a recent $67 million upgrade to the lifts and base building areas.

“We are extremely pleased to have delivered a favourable outcome for both the purchasers, Charter Hall with backing from the Public Sector Pension Investment Board, and the vendors, Oxford Properties and Investa. Cushman & Wakefield introduced the purchasers off-market at pricing that represented a premium to Book Value and then negotiated with the owners.”

“The 242 Exhibition Street sale represented a yield of approximately 4.5% and was supported by a stable long-term tenant as well as the strength of office leasing conditions in the Melbourne CBD more broadly. The deal follows a record financial year for investment in office assets nationally with $23.1 billion in deals, which helped push overall Australian commercial real estate transactions to a new high of $42.6 billion.” 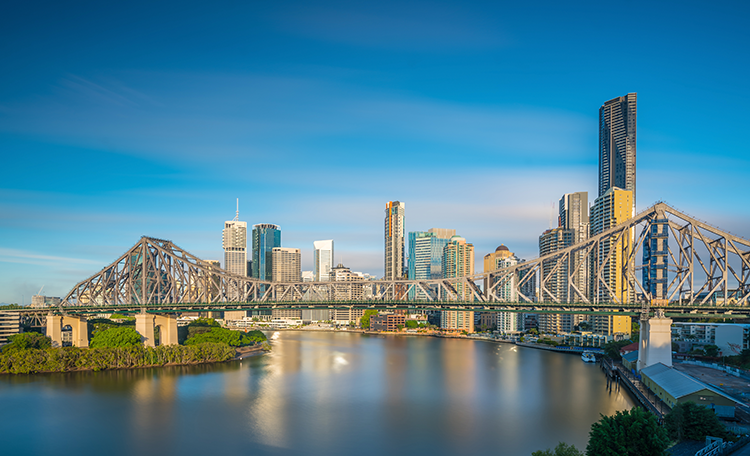 In the fourth annual Cushman & Wakefield Office Leasing Trends and Outlook Survey, landlord and tenant representatives’ views of the Sydney, Melbourne and Brisbane office markets were measured. This report highlights both the latest thinking on markets and notes how opinions have evolved over the past 12 months.
John Sears • 18/12/2019 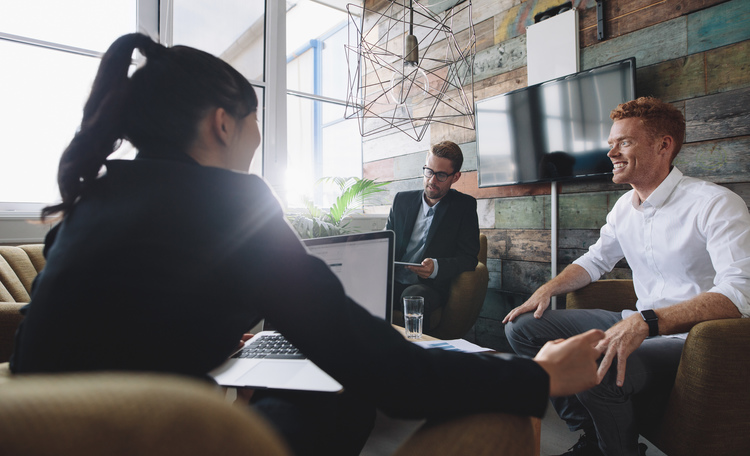 The rivalry between Sydney and Melbourne is one that is both spirited and long-standing, with competition between the cities predating federation. Now over a century later these two cities continue their competitive spirit, and from an office leasing perspective, the gap is beginning to narrow.
Dominic Brown • 29/08/2017

Cushman & Wakefield is proud to launch the 2018 Australia Investment Report for your viewing. From demographic overviews to industry-based snapshots, this report provides a comprehensive overview of the Australian investment landscape.
Dominic Brown • 20/02/2018