Vital Healthcare Property Trust (Vital), managed by NorthWest Healthcare Properties Management Limited, has acquired a significant development site in Coomera on the Gold Coast for $9.4 million. The site at 187-195 Foxwell Road is situated within the ‘Coomera Health Precinct’, earmarked by Queensland Heath as the location for a new public hospital to service one of South-East Queensland's fastest growing population centres.

Vital purchased the 100% freehold interest from developer, Silverstone Developments, who has initially purchased the property in 2018 for $2.83 million and had completed infrastructure works including access and service roads. Featuring a total site area of 20,131 sqm (2.01ha), the site maintains a prime position on the corner of Foxwell Road and George Alexander Way. 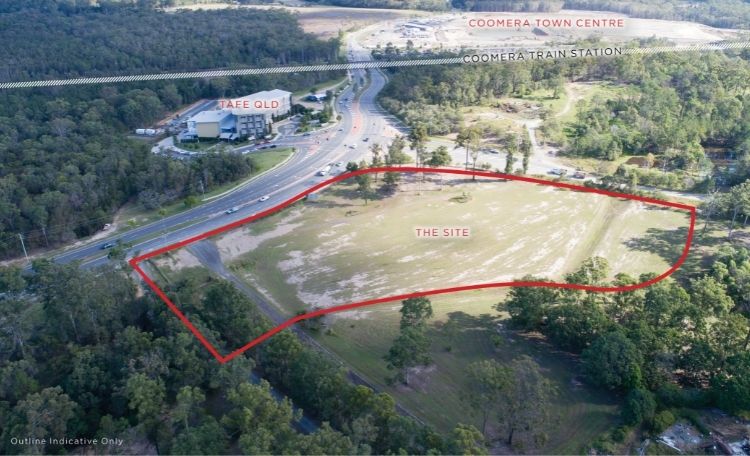 Silverstone Developments had also lodged an application for a medical/mixed-use development prior to the sale. Vital has indicated it will now undertake a master planning process for a 6,000 sqm medical office building as part of stage 1 development, pending approvals for the revised medical centre proposal.

The acquisition forms part of several recent purchases made by Vital, including the four level, 147-bed private hospital in Epworth, Camberwell for $82.7m, and two other development sites in South-East Queensland for a total of $11.4m.

Silverstone Developments’ Development Manager, Luke O’Dwyer, said: “Silverstone made the strategic decision to divest the Coomera site to Vital so the business can focus on existing developments in the inner-city Brisbane market.”

“The deal represents the fourth healthcare related transaction Cushman & Wakefield has exclusively brokered on behalf of Silverstone in only the past 12 months, totalling in excess of $225 million,” Mr Walsh added.