Irongate has just secured a 50 per cent stake in one of Melbourne’s most coveted office markets for $130 million with a fully leased Weighted Average Lease Expiry (WALE) over 8 years. 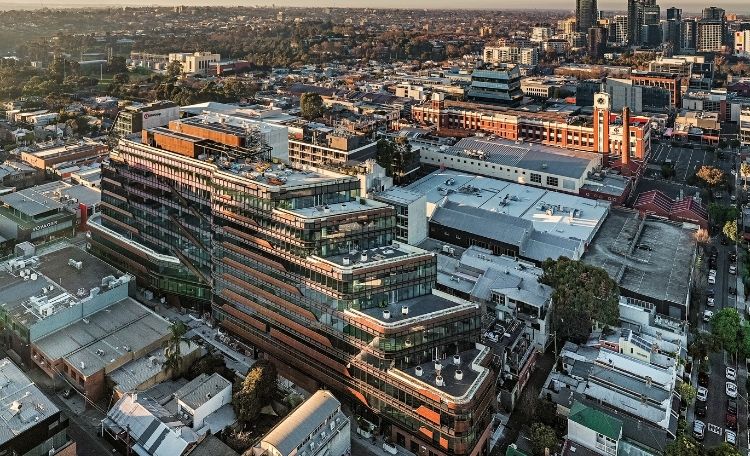 “We are receiving a lot of interest for new developments in Cremorne, but product is difficult to access as it is predominately privately owned” said Leigh Melbourne.

“510 Church Street is the only Cremorne building with such a strong combination of scale, high ESG credentials and a combination of Government and ASX-listed tenants.”.

According to Nick Rathgeber “Bidding mostly came from Singapore and Australian REITS and there was the opportunity for a substantial premium for a 100% interest, but Alfasi chose to retain 50 per cent and partner with highly-regarded Irongate”.

“Non-CBD locations in all markets nationally have matured to the point that there is not the return arbitrage there once was to the city” he said. ”Yields in both CBD and metro locations continue to compress, particularly for modern, well-leased assets, for which investors from Australia and Asia are dominating the bidding landscape”.