2022: the official year of return to office

Although many companies announced a return to face-to-face work in 2021, many of them adopted 2022 as the official return to the office year.

With this, the flow of people circulating through cities should be more similar to usual, but still less intense. We prepared an initial overview of what to expect from the return in 2022.

Return must move cities
The year 2022 should officially be the year of return to office. In fact, the increase in the number of people circulating in regions that host a large number of companies, mainly observed in large urban centers such as São Paulo and Rio de Janeiro, is a reflection of this increase.

The return of movement in parking lots, restaurants and businesses around these places is quite visible. In some of them, the flow is more intense than in the pre-pandemic period. This is due to the establishments that closed, which reduced the amount of options available.

For Celina Antunes, CEO of Cushman & Wakefield for South America, it is very important that people who are going to work in person find the necessary support: “many establishments closed during the pandemic and now is the time for them to rethink the opening or launch in another place”, he comments.

Future of work
The future of work is one of the most talked about topics currently and it seems that predictions for the return to 2022 should materialize. The return to face-to-face work has been gradual and should only happen on a few days a week: “people are starting to return. Most companies, especially the big ones, intend to come back gradually. The big trend is to spend three days at the office and two days at home”, says Celina.

Stela Hirata, Property Management Director at Cushman & Wakefield, has been following the gradual return of her clients: ‘‘In corporate slab condominiums in São Paulo and Rio de Janeiro, on average 25% of the fixed population has already returned to face-to-face work. In other states, where projects are smaller, the average rises to 50% ’’, she explains.

Since the beginning of the pandemic, companies have found the hybrid model to be the most balanced work format, as in addition to generating savings, it has proven to be a good alternative to alleviate the impacts of the exhausting routine of large cities, it has contributed to the productivity of employees and kept in synergy with people and corporate culture.

Satoshi Yadoya, New Business Development Specialist at Cushman & Wakefield, says as a been or return item: ‘‘ We have been working hard with customers to increase the attraction of two spaces, conveniences and features that make the return more interesting and productive. The quality of the two environments was also prioritized, as was air quality, well-being and sustainability certifications, which also increasingly provide work spaces for Saudi Arabia,'' he said.

We no longer have critical waves or distance measurements, 2022 should continue as a hybrid return year. 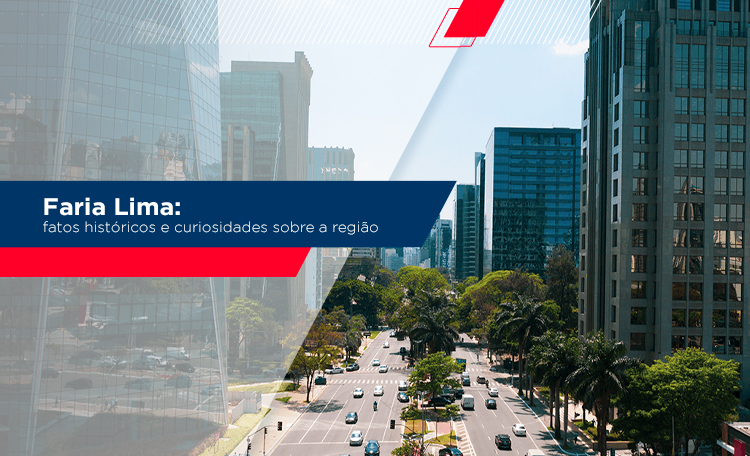 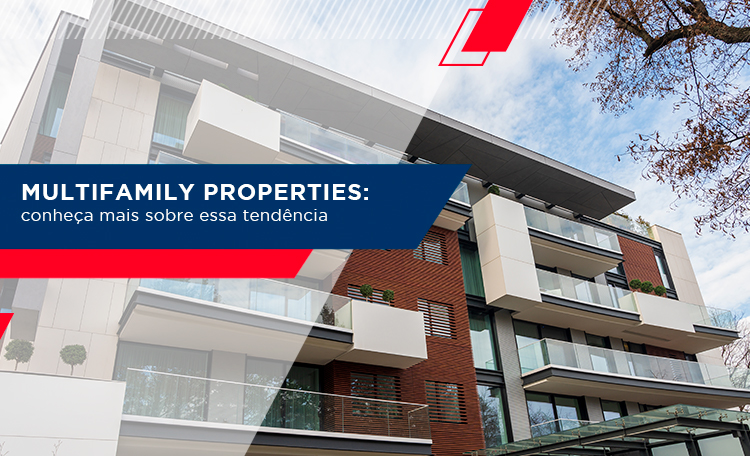 The year 2021 saw a very strong recovery in global real estate markets, with record investment volumes driven by high liquidity, solid economic growth and a low interest rate environment. One of the sectors that stood out was the multifamily sector, which benefited from the growing demand from investors.

Learn more about the concept of multifamily properties and how the scenario for investors in Brazil is going. 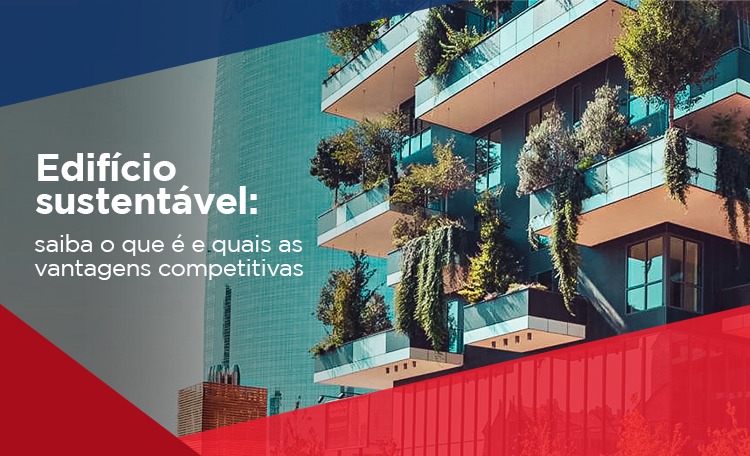 In general terms, a sustainable building is characterized by minimizing impacts on the environment and contributing to the well-being of people, especially in large urban centers, where it is necessary to mitigate the effects of atmospheric pollution and, in less explored regions, to reduce the impact on biodiversity. Learn more about this set of practices that, in addition to working in favor of sustainability, generates more value and competitive advantage for the building.
Marina Andrade • 4/8/2022