Large stores, the so-called big box, are named for their appearance, which resembles a large box. They usually have a standard architecture, not very creative, but this is for a reason, their objective is not linked to aesthetics, but the need for space.

Unlike conventional retail establishments (medium and small stores), some obstacles make it practically impossible to install big boxes in the central regions of the city. One of them is the lack of good spaces, with footage of at least 1,200 m², which can reach 16,000 m², and which have attractive prices per m². That is why they end up settling in more peripheral regions, such as the fringes of the city. This is the case of Marginal Pinheiros and Marginal Tietê, in the capital of São Paulo, populated by these retail giants.

Companies such as Leroy Merlin, Telha Norte, Sodimac Tok&Stok, Decathlon, Petz, Cobasi and wholesale are some examples of big box with a strong presence in the Maginals. Some of them even choose to enter into atypical real estate contracts, such as Obramax, a company belonging to the French group that also controls Leroy Merlin, which recently announced a BRL 135 million agreement in the Built to Suit modality with the TRXF11 real estate fund manager to the development, construction and leasing of properties in the long term.

Big boxes have been a constant presence on the fringes of large cities for some time, but many of them are experiencing strong expansion and that is why the increase in the number of stores has drawn attention.

Some of the advantages of this type of establishment for consumers are:

In addition to physical issues, other factors differentiate big box operations. Because they are large chains, with large sales volume, they usually get more advantageous negotiations with suppliers, making their prices more competitive in the market. Another point is that they attract a specific consumer profile, the so-called destination purchase – the one in which the customer goes to the store to buy something.

Big box and the power centers

Manuel Puig, Managing Partner in the Retail Area at Cushman & Wakefield, says that this demand for large spaces has driven the development of the so-called power centers, which are projects developed especially to accommodate this type of operation in a structured way: ''the big boxes have very different operating needs than stores operating in shopping malls. Ceiling heights between 7 and 9 meters, loading and unloading area at the back of the store and a smaller number of internal pillars are some of these specificities, which is why power centers are considered malls with elephant stores’’, he points out.

He says that the development of the power center sector brings new perspectives for the installation of big box, being interesting both for the occupant and for the enterprise: ''We have, on the one hand, great brands attracting consumers to the power center, and on the other hand, we have the development offering conditions to house this type of operation with some amenities, such as integrated management and a range of amenities to the consumer''.

With big box stores driving this demand, power center projects are gaining momentum. In 2021 MyMall launched in Contagem, Minas Gerais, a shopping center following the power center concept. The development has several anchor stores side by side, in addition to retailers and ample parking. Recently, Maceió Shopping also announced its transformation into a power center, which should happen in 2022.

Cushman & Wakefield has specific retail services. They encompass all stages of the business cycle, for both occupiers and owners. 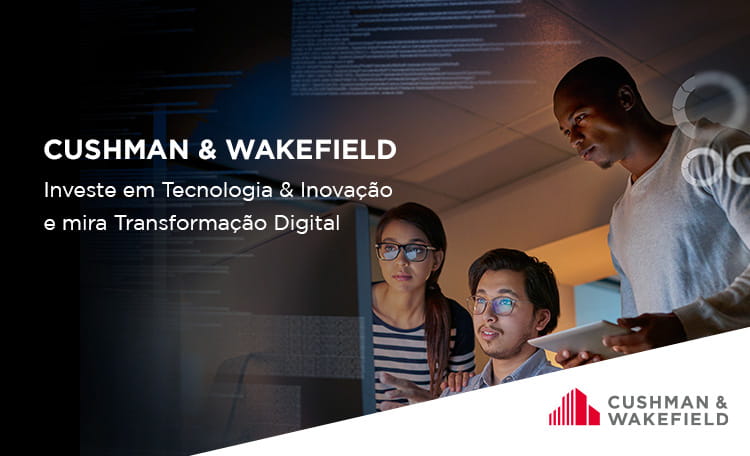 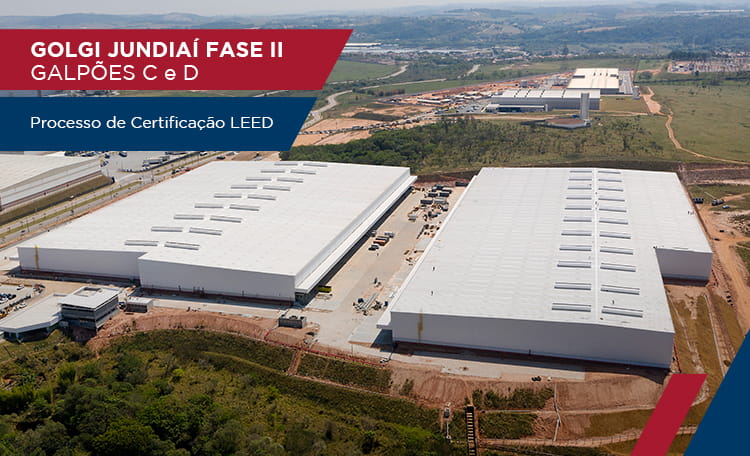