Currently, Brazil is the main data center market in Latin America. The increase in technological demand and the growth of cloud computing are some of the factors driving the market. The COVID-19 pandemic has also been a strong enabler for digital transformation.

According to a list made by Data Center Magazine in 2021, with the top ten markets on the rise, São Paulo ranked fifth. Brazil was the only Latin American country to enter the ranking. Also according to the publication, in 2020 São Paulo received more than US$ 295 million in investment in the sector. This shows that the data center market in the country is expected to grow even more in the coming years.

The chart below shows the municipalities in which the main data centers in the country are installed:

In 2021, according to an Arizton report, Brazil had about 17 data center providers in more than 40 facilities in the country, especially Ascenty, Equinix, Scala and Odata, the main players in the market. Everything indicates that over the next few years these numbers should grow and that more companies want to invest in the country.

In addition, there is a huge growth in technologies that require data centers, for example, the growing demand for cloud services, whose providers opt for external data centers. This is the current trend, as in-house data centers require much greater investment, both for their construction and for their subsequent maintenance.
Leaders in the segment:

One of the attractions for the sector is the fact that Brazil is the most populous country in Latin America and currently one of the main economies in the world. According to the Austin Rating ranking, the country went from 13th position in the 4th quarter of 2021 to 10th in March 2022, surpassing countries such as Russia, South Korea and Australia.

Another relevant point is the geomorphological and geological nature of the country, which has a low risk of natural disasters compared to other Latin American countries. In addition, Brazil has a large territorial extension, being well connected through submarine cables, interconnecting with other countries in the region, the United States, Europe and Africa.

The Brazilian government is also playing a significant role in the development of local data center infrastructure. In addition to the General Data Protection Law (LGPD), which was implemented in September 2020, it forced many companies to upgrade their encryption services to extend user data protection, increasing credibility in the country. The government commissioned a study to develop strategies for implementing public policies to attract data centers.

With the arrival of 5G in the country, investments in more data storage spaces will grow considerably, as there will be an increase in data traffic generated by the Internet of Things (IoT), virtual and augmented realities, Machine Learning (ML), Metaverse , Big Data, among many other technologies.

However, the high costs for the construction and operation of data centers, especially the tax burden, the cost of energy and equipment imports, are restrictors for the growth of the market in the country, as well as the legal and regulatory uncertainty in relation to changes in tax and sectorial rules, in addition to the lack of qualified labor, with the IT sector facing a shortage of professionals in the different expertise required.

Data centers also need to integrate sustainability into their strategies, seeking to generate less and less impact on the environment. Currently, it is estimated that data centers alone consume between 1-2% of the electrical energy produced in the world. The Brazilian energy matrix, especially the electric one, stands out, as it is mostly renewable.

Future data centers are being designed and located for better efficiency. A good example of this is Google, Facebook and Amazon, who bought land in Sweden for the construction of data centers, because in a colder region fewer resources are needed to cool the servers. Microsoft is taking a far more unusual, but very promising, path with its Project Natick, which explores options for deploying subsea data centers.

Demand for data storage will certainly not decrease and data centers will continue to expand.

Cushman & Wakefield has global expertise in the data center market

Cushman & Wakefield, with global expertise in the data center market, provides complete services, from site assessment and selection, through real estate transaction, to Facility Management and mission-critical operations in these environments. 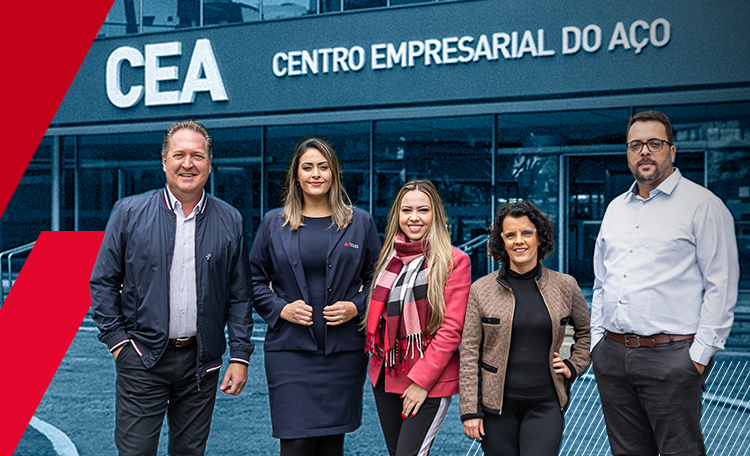 Inaugurated in 1995 and acquired in 2017 by Barzel Properties, the Centro Empresarial do Aço – CEA has been managed by Cushman & Wakefield since 1998. The building recently underwent an important retrofit, and continues to promote constant improvements and innovations. 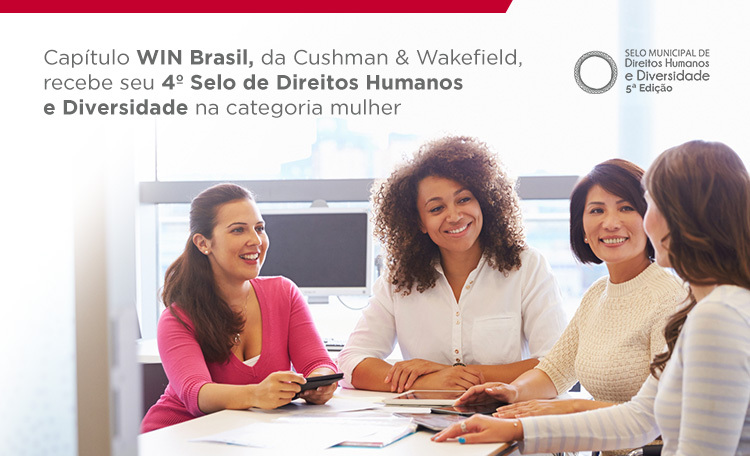 WIN Brazil Chapter, by Cushman & Wakefield, receives its 4th Seal of Human Rights and Diversity in the women category

In November, the Brazil chapter of WIN - Women’s Integrated Network, by Cushman & Wakefield, received yet another Seal of Human Rights and Diversity in the Woman category.