Data Centers, once a niche investment and inflexible asset for global enterprises, are now a cornerstone of the information economy, and $100 billion has poured into the asset class over the past decade, according to Cushman & Wakefield’s global Data Center Market Comparison.

This significant capital inflow has been matched by an equally major technical shift, as enterprises have chosen to move workloads off premises, first to colocation facilities and more recently to a mixture of colocation and public and private clouds. This shift has caused the largest cloud platform providers – Amazon, Google and Microsoft – to become the most influential players in many markets, altering data center sizing by a factor of 10. The 10-megawatt (MW) data center that was impressive 10 years ago now pales in comparison to 30-MW leases now signed with increasing regularity.

“The speed with which the industry is shifting makes the creation of a data center strategy a complex and daunting task,” said Dave Fanning, Executive Managing Director and Leader or Cushman & Wakefield’s Data Center Advisory Group. “Enterprises must determine what to do with their on-premises facility, which workloads to move to the cloud and how implement a hybrid IT strategy. Developers and operators require a parcel with robust fiber and access to power as well as a thorough grasp of the permitting process and all risk factors. Investors must be able to assess the long-term potential of a data center to hold its value and how easily it can be upgraded. All involved require access to capital and a clear understanding of objectives.”

Ranking #6 in the report was the Singapore data center market. Singapore serves as a global connectivity home, functioning as an endpoint to multiple undersea cables linking to markets across Asia and to continents across the world. Despite its coastal location the city-state has very low environmental risk to its data center portfolio, and well over 300 MW are under construction including a multi-level Facebook project due in 2022. “Most major global colocation operators are present, with cloud service companies from the U.S. and China fighting for local market share across the many large enterprises based here,” said Lynus Pook, director in Cushman & Wakefield’s Singapore office. “The high cost of land has dissuaded few, with multi-level builds becoming more common and the local outlook remaining very bright,” he added.

Although the study’s top three markets had considerably higher scores than fourth place, the next 12 markets were separated by a final score of less than 10 percent. This close placement represents a new shift toward key secondary areas fast becoming primary markets around the globe.

Several markets throughout Europe – notably London, Paris, and Milan, and Zurich– have received continued interest from international operators, with the continent becoming a new hyperscale target where power is available. Large sites have sold recently in emerging U.S. markets such as Portland, Phoenix, and Atlanta, with these areas potentially offering significant savings over locating in California or Northern Virginia.

Additional markets in Asia-Pacific – especially Sydney, Tokyo, Hong Kong, Beijing and Shanghai – also are expecting considerable growth in the next two to three years, with demand for greater connectivity and need for modernization of older assets required. The top 15 global markets will thus remain extremely competitive for the foreseeable future.

“The top markets provide the greatest number of options to the greatest number of perspectives,” said Kevin Imboden, Director of Research for Cushman & Wakefield’s Data Center Advisory Group. “While one size sometimes does fit all, for certain specializations it’s important to review and understand the factors most important to the specific requirement and aim accordingly. Combined with those markets that have been overlooked and underutilized, there is great potential for niche development and secondary markets across the globe.”

As China emerges from the COVID-19 outbreak ahead of other major global economies, what’s the current status of the country’s commercial real estate (CRE) market and where is it headed?
James Shepherd • 04/11/2021 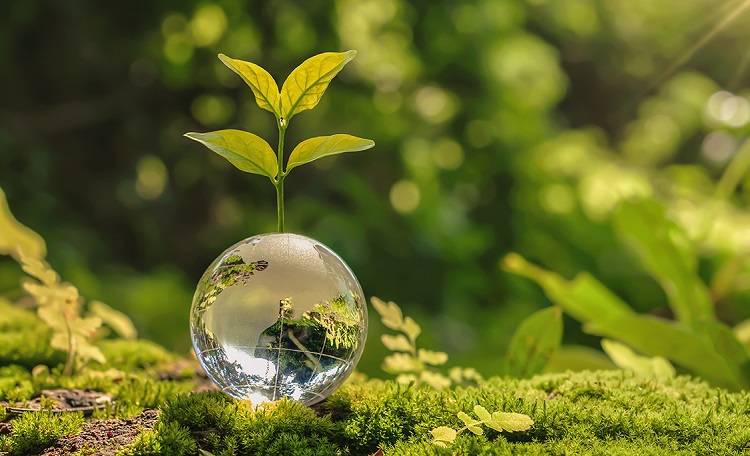 It is highly encouraging that the push for Super Low Energy (SLE) buildings is gaining traction here in Singapore. Recently, the Building and Construction Authority (BCA) noted that there is an uptick in interest from the industry to mainstream SLE buildings from 2030 onwards.
Zhenyi Lee • 18/10/2021
Your privacy matters to us
With your permission we and our partners would like to use cookies in order to access and record information and process personal data, such as unique identifiers and standard information sent by a device to ensure our website performs as expected, to develop and improve our products, and for advertising and insight purposes.