Christine Li, Head of Research, Singapore and Southeast Asia said “Comparing the first quarter of 2020 and Q4 2019, firms are increasingly taking a wait-and-see approach, channelling resources to activate business continuity plans instead. The rising prevalence of remote working and staggered work hours has also reduced the immediate demand for new space. Co-working spaces may fill a gap in the short term for tenants later in the year as occupiers resume space planning in the immediate months after the situation eases. Until then, take up in the co-working space will remain flat.”

The office market has peaked, with Grade A CBD rents falling by 0.5 per cent to S$10.61 psf/month during the first three months of 2020 over the last quarter of 2019. Rents in Marina Bay and Raffles Place have started to decline, each dropping by about 1 per cent quarter-on-quarter, while the other submarkets remain stable for now. As many companies are cash-strapped and do not have the budget for fit-out costs, rental rates for renewals are currently more resilient, while rents for new leases experienced a larger decrease. However, the disparity between rents for renewals and new leases is expected to narrow in the future, especially if landlords start offering incentives for new leases in the form of fit-out subsidies.

The COVID-19 epidemic has turned into a global pandemic, with high numbers of infected and deaths worldwide. A double impact of a global recession and a local recession is likely to occur. This would result in Grade A CBD rents moderating by approximately 10 per cent in 2020 with a further decline in 2021. The stimulus provided by the supplemental Resilience Budget will mitigate some of the economic downside expected. Nevertheless, with mounting evidence that the impact of the global pandemic could exceed that of the Global Financial Crisis, landlords should brace themselves for a larger decline if the economic situation continues to deteriorate.

Mark Lampard, Head of Regional Tenant Representation said “With Singapore moving to an essential services-only-open model, the real estate market will be severely impacted. There is little if no liquidity, which drives activity. Companies are seeking cash flow protection measures and this includes rental concessions.”

Below are some of the possible responses by landlords and occupiers depending on varying scenarios:

As the government closes all the workplaces except for essential services between April 7 and May 4, we expect occupiers to further delay their decision-making in new leases up until the end of the second quarter. Office leasing demand could take a further hit if the US and Europe-headquartered MNCs take a step-back on the appetite for expansion space, due to the lockdowns in their respective countries

which in turn slow down the business activities significantly. Nevertheless, with Covid-19 cases easing in China, we are beginning to see renewed inquiry by Chinese firms, which may be an indicator that activity levels may resume over the remaining quarters of 2020.

Singapore's economic growth was low at 1.0 per cent y-o-y in 4Q2019, with full-year GDP growth coming in at 0.7 per cent. The growth of office-using employment has slowed, rising by 5,500 workers during the fourth quarter, a significant decrease from the 11,100 workers added in the preceding quarter. It is likely that the growth in office-using employment will continue slowing or decrease in subsequent quarters.

According to advance estimates by the Ministry of Trade & Industry, overall GDP growth contracted at - 2.2 per cent in 1Q2020, with growth in the services producing industries declining at a larger pace of - 3.1 per cent. If the GDP contraction in the second quarter remains pronounced, Singapore will enter a technical recession. 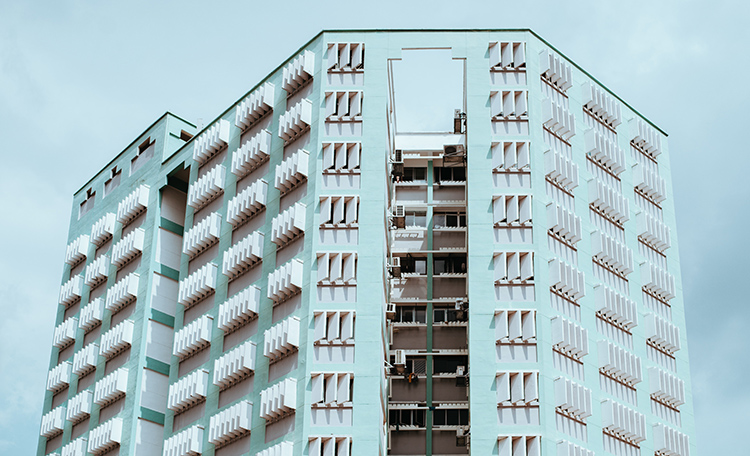 On 30 September 2022, the Government implemented an additional set of cooling measures in the property market to ensure prudent borrowing and cool demand amidst rising interest rates.
Xian Yang Wong • 03/10/2022

Major APAC Markets Continue to have tight vacancy rates even as data centre deliveries and development pipelines reach new milestones. Collectively, the markets of Hong Kong, Singapore, Sydney, Tokyo, and Jakarta have nearly 750 MW in total under active construction.
20/07/2022
Your privacy matters to us
With your permission we and our partners would like to use cookies in order to access and record information and process personal data, such as unique identifiers and standard information sent by a device to ensure our website performs as expected, to develop and improve our products, and for advertising and insight purposes.