Vietnam and India move up the cost competitiveness ranking

In its annual ranking of the most suitable locations for global manufacturing among 48 countries in Europe, the Americas and Asia Pacific, Cushman & Wakefield has assessed that China remains the most attractive manufacturing hub globally from an operating conditions and cost competitiveness perspective.

Baseline Scenario
From a baseline scenario ranking that looks equally at operating conditions and cost competitiveness but does not consider impact from the current pandemic, China retains the top spot, followed by the United States in second. Diversification combined with a move up the value chain in order to focus on telecom, hi-tech (40% of robots produced globally are made in China), and computers have helped the Chinese manufacturing sector remain somewhat resilient to trade wars.

“Both China and the U.S. offer a large consumer market, ample labor supply and incentives at both the federal/national and state level, as well as an established infrastructure network,” said Jason Tolliver, global head of newCommerce research at Cushman & Wakefield. “With the rapid adoption of technology into production processes, the U.S. and its higher-cost workforce could start to be better aligned to compete with China for manufacturing jobs.”

The manufacturing shift towards Southeast Asia has been a long time in the making. As minimum wages in China grew, more orders for labor intensive products, such as clothes, toys and shoes, shifted to less expensive locations in India, Bangladesh, Myanmar and Vietnam,” said Christine Li, Head of Research, Singapore and Southeast Asia. “However, despite government initiatives to attract manufacturers by Southeast Asian countries, China retains a clear infrastructure advantage with the ability to efficiently move goods via road, rail or sea transport.”

COVID-19 and the resultant disruption in economic activity across the world has re-ignited the debate about the benefits of re-shoring. However feasible and desirable, reshoring on a mass scale is not realistic and will not happen in the immediate term. Instead, to build resilience in the event of a second pandemic wave or second lockdown period, manufacturers are more likely to address the two most pressing vulnerabilities: materials and component sourcing and supply chain disruptions.
The most likely measures taken by manufacturers in reaction to the COVID-19 pandemic are:

“The current pandemic leaves many unanswered questions as to what is in store for the global manufacturing sector,” said Tolliver. “We’re optimistic about its future, but it will ultimately depend on the industry’s components that are currently flourishing, as well as those countries and manufacturers that are still operable during the current onset of new challenges.” 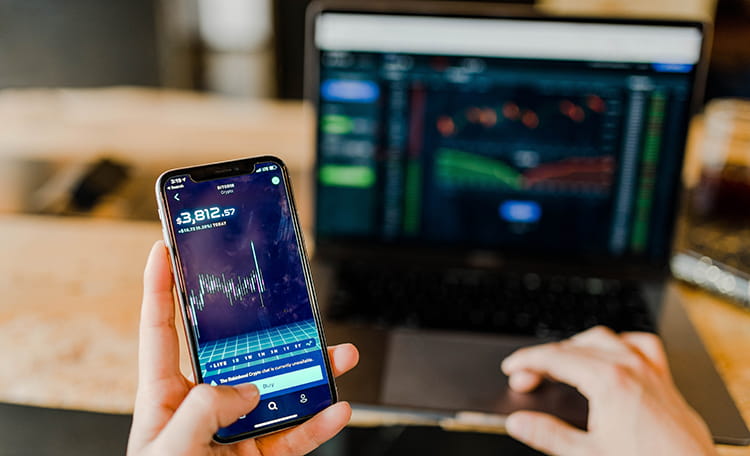 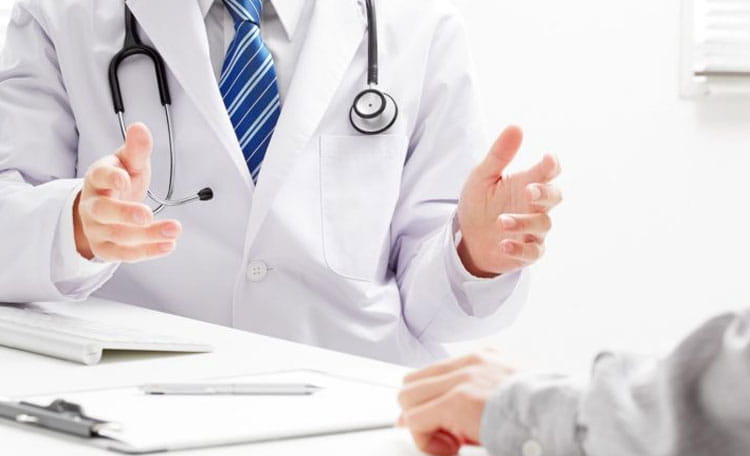 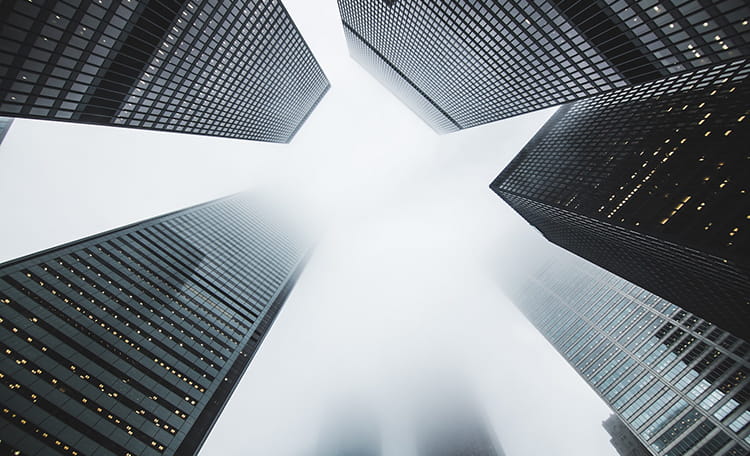