After three consecutive rounds of reductions since September 2020, DC rates for Use Group A (commercial use) rose by 0.7% on average. Notably, the increase in DC rates were concentrated mainly around city centre localities such as Raffles Place, Tanjong Pagar, where Group A DC rates rose by about 2.6% to 3.2%. Only 29 out of 118 sectors in Singapore saw increases in Group A DC rates. Group A DC rates at most suburban and city fringe areas remained flat. This is reflective of a flight to quality and keen interest for city center commercial properties. Notable office transactions during the six-month period till 28 February 2022, includes the sales of PIL Building, One George Street, Robinson 112 and strata units at the Crown At Robinson among others.

For non-landed residential use, DC rates were increased selectively with only 6 out of 118 sectors ranging from 3% to 15%, while DC rates for the remaining 112 sectors were unchanged. The largest increase of 15% applies to sector 92, which could be driven by the sale of land parcels at Thiam Siew Avenue for $815 million or $1,488 psf ppr (after an estimated development charge of about $284 million) to a joint venture between Hoi Hup Realty and Sunway Developments in November last year.

Other the other hand, landed DC rates rose across the board, with DC rate increases ranging from 1.4% to 10.0%. Supported by strong demand driven by strong wealth inflows and wealth creation effects, the landed market continues to remain highly sought after. The landed market may be fairly insulated against the latest slew of cooling measures as the market is driven by owner occupier demand and would see limited impact from the increase in ABSD rates.

Amidst favourable market conditions, DC rates for Use Group D (Industrial) increased by 2.2% on average after remaining unchanged for several revisions, amid healthy investment sales of industrial properties. This is the first increase in DC rates since September 2018. Specifically, industrial investment sales clocked in around $4.4 billion for full-year 2021, slightly more than double sales volumes in the previous year, indicating robust demand from industrialists and investors.

On the other hand, DC rates for Use Group C (Hotel/Hospital) have decreased, given the gradual recovery of the tourism sector and limited transactions of hotel properties in recent quarters. Nonetheless, the gradual opening of borders and return of signature events bodes well for the outlook of the hospitality market. And we could see higher investment activities in this market as investors look for redevelopment opportunities to leverage on ESG opportunities and bet on an eventual return of tourism to pre-Covid-19 levels.

DC rates for all the other use groups remain unchanged: place of worship/civic and community institution, open space, agriculture, and roads/railways. 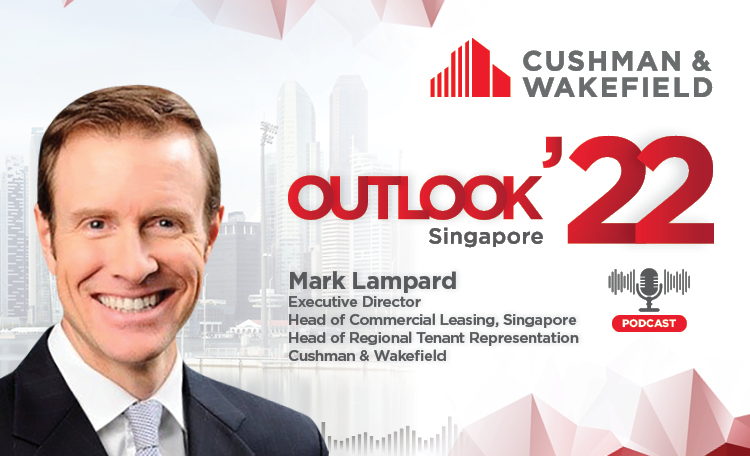 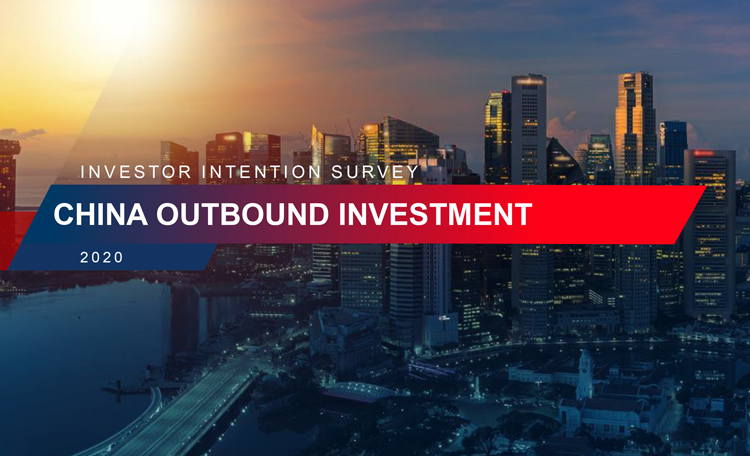 In the past decade, the rise and fall of mainland Chinese investment in global real estate markets has created quite a stir amongst the international real estate community.
Gordon Marsden • 14/04/2020 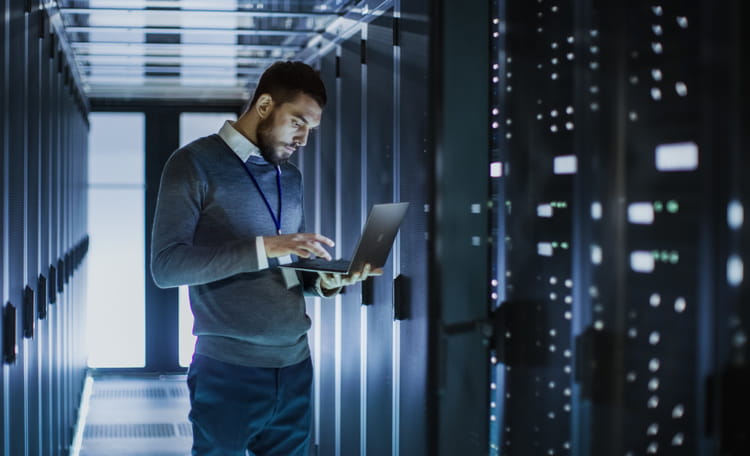 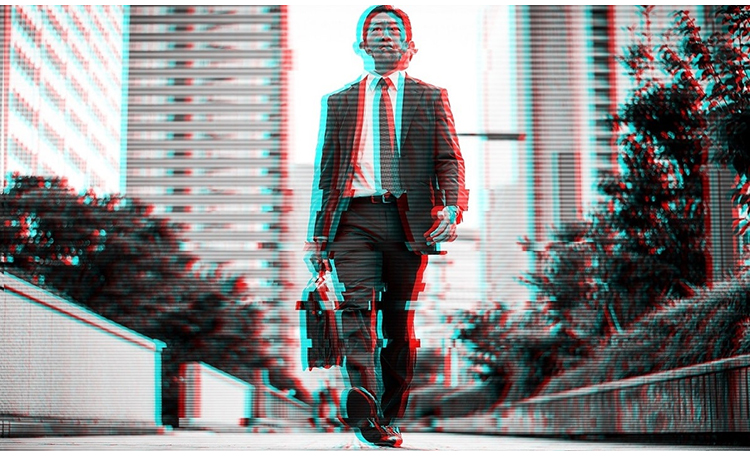 Hideaki Suzuki • 07/12/2018
Your privacy matters to us
With your permission we and our partners would like to use cookies in order to access and record information and process personal data, such as unique identifiers and standard information sent by a device to ensure our website performs as expected, to develop and improve our products, and for advertising and insight purposes.