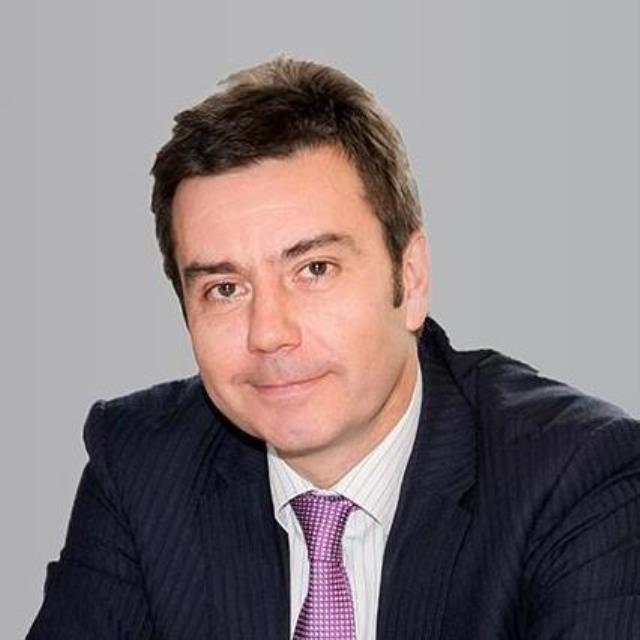 Oriol is Executive Partner for Cushman & Wakefield in Spain.

Oriol manages a team of over 300 professionals and takes part on the most significant real estate transactions in Spain. Over the last five years, he has managed an important transformation on the leadership style and business model of the C&W Spain, that has resulted in record revenue and notable level of talent retention.

Oriol began his career in real estate in CBre Richard Ellis in 1996. In 1997, he transferred to the Offices Agency Department in Cushman & Wakefield, Barcelona. In 1999 he became an Associate, in 2002 Partner and from 2013 he was named Executive Partner, Head of Spain and part of the C&W South European board.

These days, asset management means far more than managing a building and the space it represents. All financial investment advisers have to add value to the service and create a positive experience for tenants and everyone who interacts with the building, whether inside or outside the asset.

Cushman & Wakefield ensures that your company operates optimally and in the best possible way so that your tenant is satisfied and stays. We have multidisciplinary teams who are highly experienced in sectors, properties, locations and people who work to achieve your objectives and those of your company.
Learn More

Our Occupier Representation team will support you through the process of searching for an office, retail or industrial space to lease, from the beginning until you sign the lease and fit out your new premises.
Learn More

Hotels & Business Magazine is dedicated to the hotels and holiday sector in Spain and abroad.
Bruno Hallé • 17/12/2019 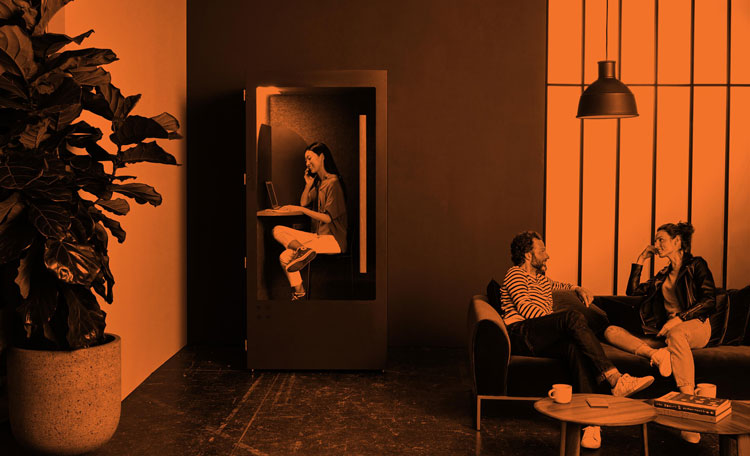 The Flexible Workplace Sector in Spain

An in depth review of the flexible workspace sector at a regional level in Spain. It identifies which factors underlie the expansion of flexible workplaces in Spain. The Flex Potential Index (FPI) looks at the factors which create the most favourable conditions for flexible office space in Spain’s 52 provincial capitals.
Ramiro Rodriguez • 18/10/2019 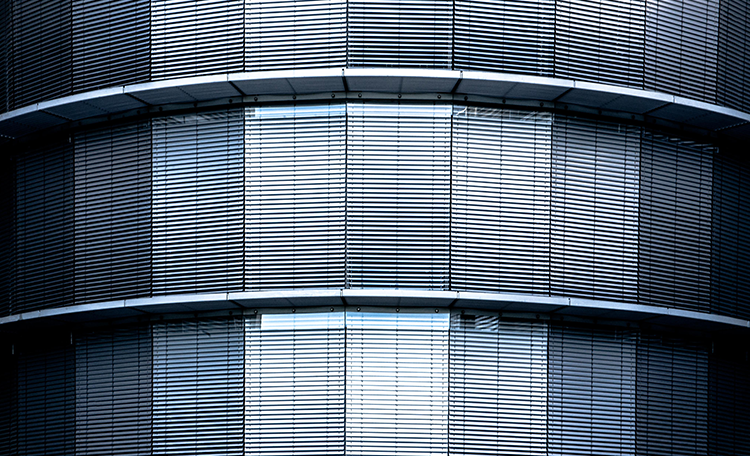 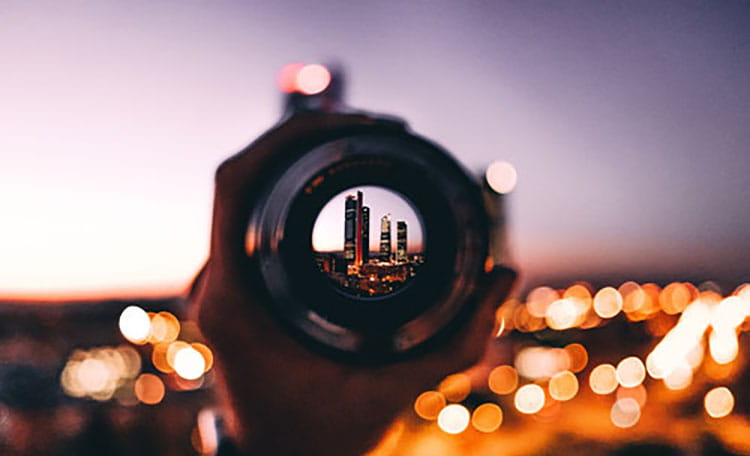 SOLUTIONS RATHER THAN SERVICES