The market closed 2022 having seen two successive quarters of contractions in take-up volumes. Take-up fell to 10.2 million sq ft during Q4, down from 11.5 million sq ft during Q3. Despite this, 2022 take-up volumes remain the second strongest on record, and the sector has continued to demonstrate its resilience amidst a backdrop of challenges facing landlords, occupiers, and developers alike. The most notable change throughout 2022 was the shift in demand dynamics, which saw a significant fall in demand from e-commerce and post and parcel occupiers, whilst simultaneously seeing significant growth in demand from manufacturers, seeking to re-shore and safeguard their supply chains within the UK. Take-up remained focussed on good quality stock, with 72% of space being taken in Grade A units throughout the year. Furthermore, occupiers looked to secure space early, with Build to suit schemes and pre-lets accounting for 43% of total take-up, its highest level over the last three years.

The UK economy grew by an estimated 0.6% in June 2022, after growth of 0.4% in May 2022. A continued slowdown in GDP growth is forecast, as gas prices continue to rise, deteriorating the outlook of activity in the UK. The UK continues to experience rising inflation levels, with UK CPI reaching 9.4% in June 2022, and forecast to reach just over 13% by the end of the year. As a result, further interest rate rises are expected this year. The employment market remains strong with the unemployment rate falling to 3.8% in the three months to June 2022. However, the Bank of England has warned that the unemployment rate will rise given the headwinds the economy is currently facing.

With the battle for the next UK Prime Minister ongoing and due to be announced in early September, the new leader faces the arduous task of how best to approach the slowing economy.

Average achieved £ per square foot values in Prime Central London residential increased significantly during Q4 2020 (from Q3 2020) buoyed by a strong Autumn market. While a quarterly rise in isolation does not necessarily indicate a continuation of recent house price inflation, it acts a strong indicator of overall market strength. While our 365-day index of rental values shows rental prices remaining in a state of lockdown induced freefall, the average £ per square foot, per annum value achieved in Q4 2020 indicates we may be about to see the bottom of the market. With lockdown restrictions potentially being eased in April, we would anticipate a return to rental inflation towards the end of May. The combining factors of stable values and falling rents has seen gross rental yields in Prime Central London fall below 3% for the first time in recent history. This contraction is even greater in Outer Prime London markets, where these combining trends are exaggerated.

The mini budget and its associated U turns, have continued to induce uncertainty amidst the backdrop of high and seemingly persistent inflation. Initial hopes that pent up demand would subside and release inflationary pressure have now shifted towards structural drivers. Retailers are experiencing these through a range of transmissions such as; lingering Brexit related disruption, rising labour costs and skills shortages, supply chain disruption, and more recently weak exchange rates. Meanwhile consumers are cutting back on big ticket items, purchasing lower volumes, trading down, switching, and the adoption of circular economy principles are all likely to come into play as the cost of living crisis accelerates over the winter. However, some respite is to be had with retailers hoping for buoyant trading during what is effectively the first restriction free Christmas for two years. 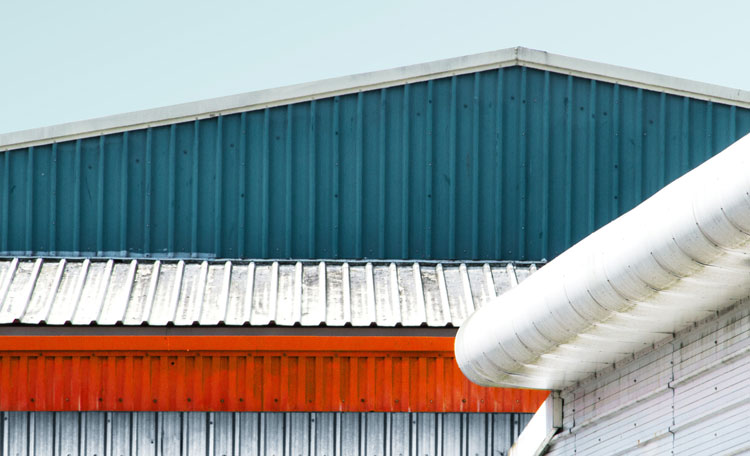 Industrial Marketbeat is a summary of the UK industrial and logistics property sector providing comment on recent trends as well as market data and analysis. 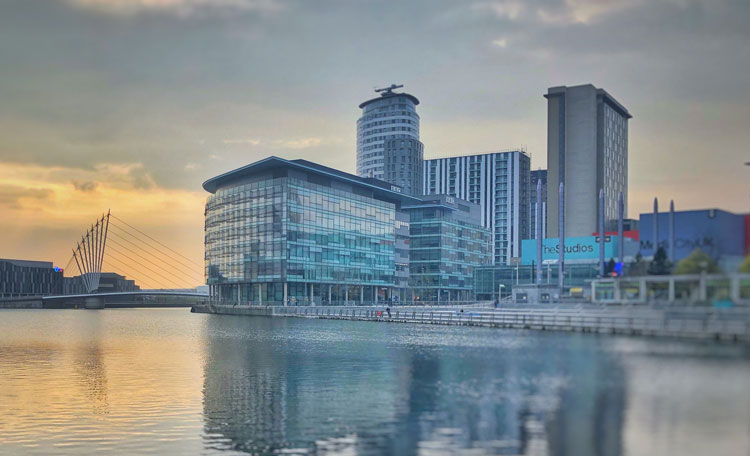 Office Marketbeat is a summary of the UK office property sector in key cities, providing comment on recent trends as well as market data and analysis. 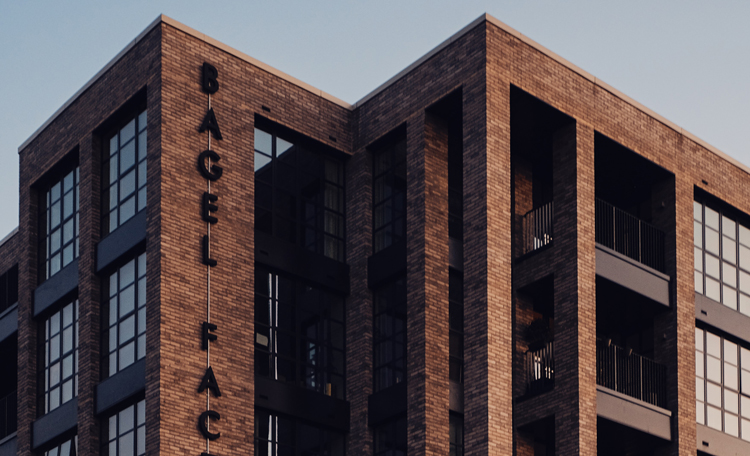 Residential Marketbeat is a summary of the prime Central London and UK cities residential property sectors, providing comment on recent trends as well as market data and analysis 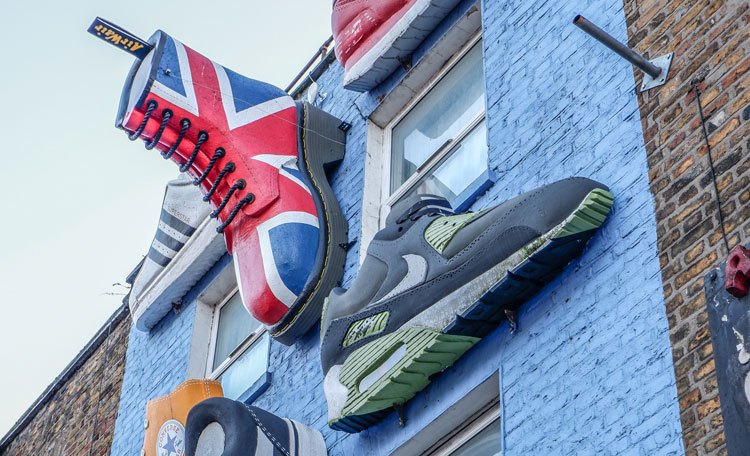 Retail Marketbeat is a summary of the UK retail property sector in key cities, providing comment on recent trends as well as market data and analysis. 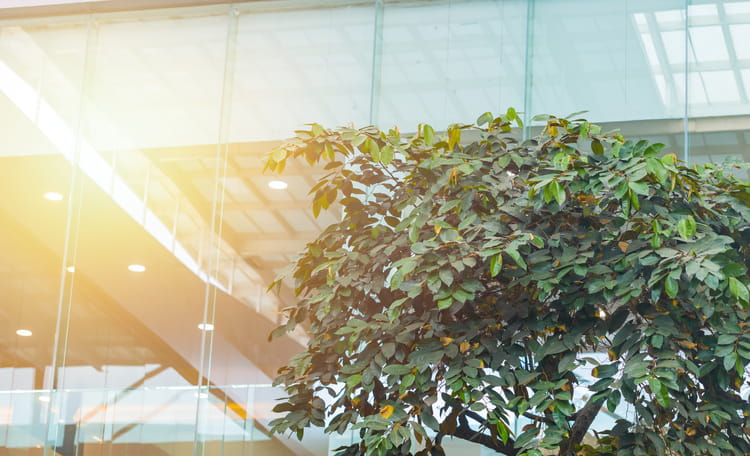 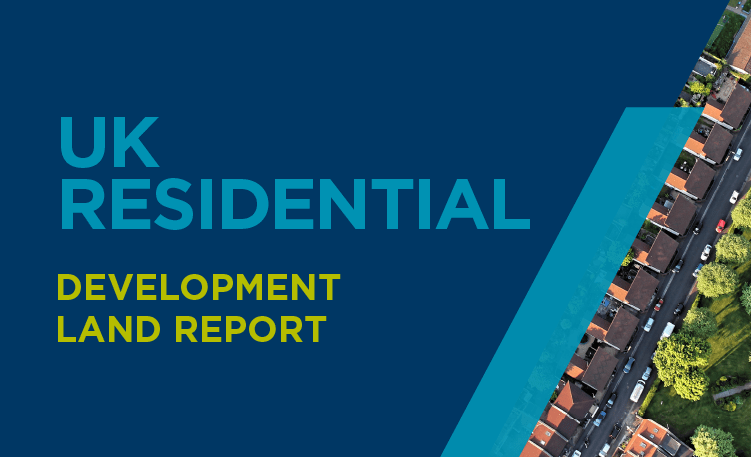 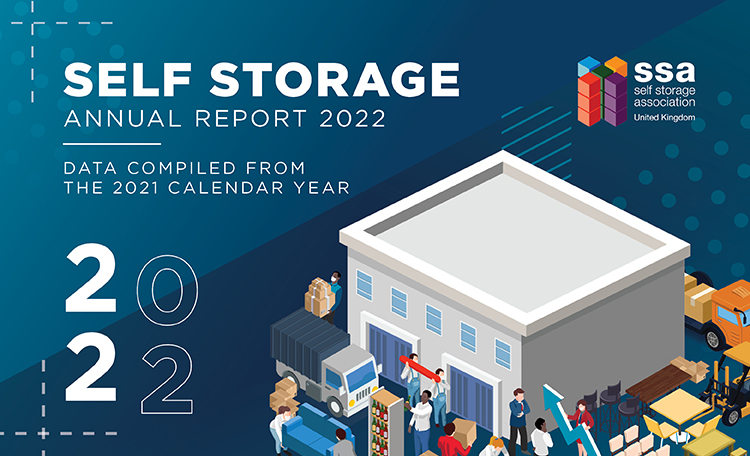 Get in touch and we can assist with any additional information you need.
CONTACT US
Your privacy matters to us
With your permission we and our partners would like to use cookies in order to access and record information and process personal data, such as unique identifiers and standard information sent by a device to ensure our website performs as expected, to develop and improve our products, and for advertising and insight purposes.