Cushman & Wakefield have today announced it has significantly expanded its Brisbane office leasing  team focused on CBD and fringe markets, appointing Peter Dodd and Billy Miller as Directors, and Coen Riddle as Negotiator. 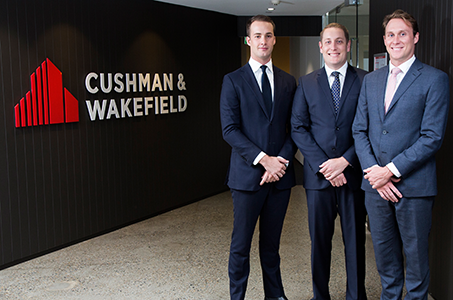 This includes appointing Peter Dodd as Head of Office Leasing in Brisbane, where he will lead the team of seven agents, and leverage over 14 years of experience in the Brisbane CBD market. Peter, Billy and Coen join Cushman & Wakefield from Savills’ Office leasing business, and have negotiated some of the most significant transactions in the Brisbane market in the past two years, in prime stock including SW1 South Brisbane, 66 Eagle Street and 348 Edward Street.

These new hires also follow growth in Cushman & Wakefield’s Brisbane Capital market team, with the appointment of Simone Dalley as a Director to join Nick Spiro, and will complement the industrial sales and leasing business, led by Michael Callow.

Commenting on the appointments, Cushman & Wakefield’s Queensland Managing Director CRE, Glen Wright, said: “These strategic hires almost double our existing office leasing footprint and sharpen our focus on the CBD office market, at a time when we are seeing continued improvements to leasing conditions, particularly for prime space.”

“We continue to attract some of Brisbane’s foremost agency talent, which is a testament to our growing presence in key Brisbane office and industrial markets, and this is allowing us to rival some of the major commercial real estate players.”

Cushman & Wakefield Chief Executive, Australia and New Zealand, James Patterson, added: “The new team in Brisbane will significantly boost our national office leasing platform, and follows the continued expansion of the Sydney and Melbourne leasing teams over the past 18 months.” “We are now focused on Brisbane, and are seeking to replicate our success in other East coast markets.

In their first full year of operating as a team, 2017 saw the nine agents in the Sydney office leasing team transact 106,000 sqm across 153 deals. Similarly, the Melbourne office leasing team doubled in size following some major appointments and transactions, Mr. Patterson added. 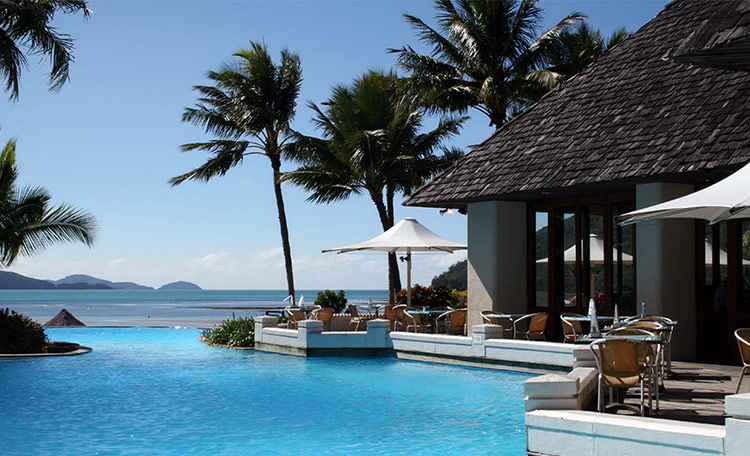 The team at Cushman & Wakefield Valuations and Advisory have pleasure in enclosing our first Australia and New Zealand Hotel Market Overview which seeks to provide our valued clients with an insight into current hotel market conditions and fundamentals across the major cities nationally and in selected cities of New Zealand.
05/11/2019